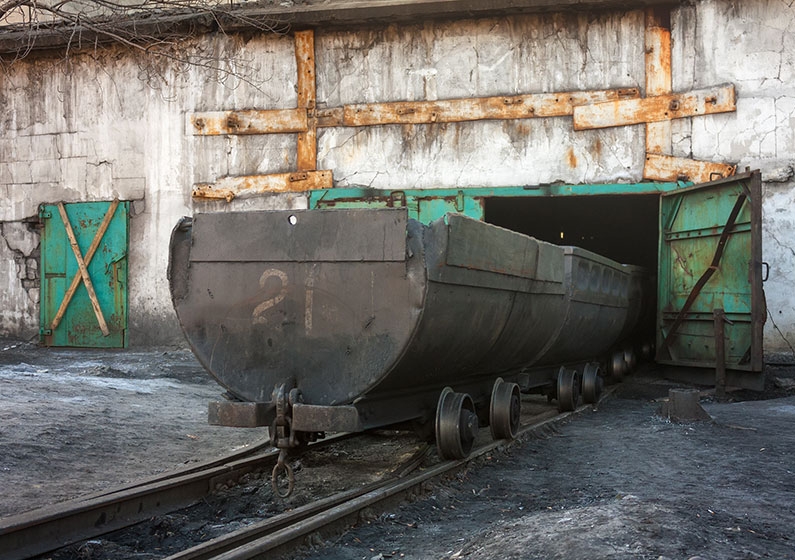 Secular stagnation is a long run lowering of potential growth, generally heralded by a cooling of the economy.

“With an abundance of global savings chasing too few productive investment opportunities, economies like Australia and the US will continue to see annual growth with a two in front of it if we are lucky,” he forecasts.

“It may get a lot worse – it depends what happens in China and the rest of the world. However for Australia to have GDP below 2% will come as a shock considering the much higher rates we are used to.”

Professor Holden says it is good that the figures are still positive. “That means Australia's economy has now avoided recession for 24 years. But right now, the economy is crawling along at a snail’s pace.

“Increased infrastructure spending, labour market reform and trade liberalisation are more important than ever to redress to these imbalances are raise potential growth. It was just an illusion during the past decade that growth was high. That was purely due to an asset and commodities bubble.”

The weak GDP numbers have hit the dollar hard, which has slumped to a new six-year low of 69 US cents.

Professor Holden adds: “All the budget forecasts were for the economy to grow at between 3.25 and 3.5%, and to do so for years. With GDP figures way below this, any hope of balancing the country’s books have been thrown out of the treasurer’s window, never mind what happens to iron ore prices.”