Robert S. Langer, a pioneer of drug delivery technologies and tissue engineering dubbed ‘the most cited engineer ever’, is in Australia for the first time to receive an honorary doctorate from UNSW. 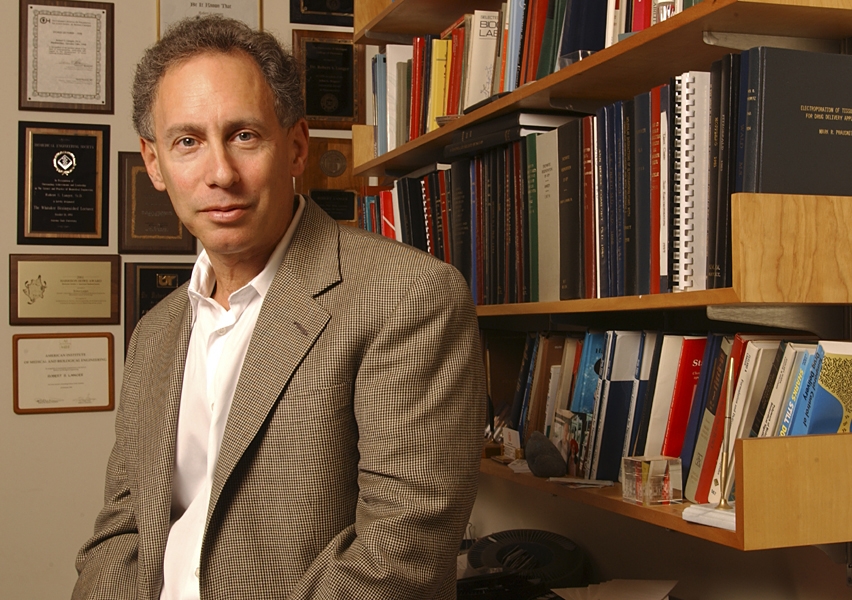 Robert S. Langer, a pioneer of drug delivery technologies and tissue engineering dubbed ‘the most cited engineer ever’, is in Australia for the first time to receive an honorary doctorate from UNSW.

The David H. Koch Institute Professor at the Massachusetts Institute of Technology, Professor Langer has published more than 1,000 scientific papers and has more than 800 patents in his name. His patents have been licensed or sublicensed to over 300 pharmaceutical, chemical, biotechnology and medical device companies for development.

Professor Langer will receive a Doctor of Engineering honoris causa, conferred by UNSW, at 9am on Monday 21 September at the Sheraton on the Park Hotel, at the opening of the 2nd Asia-Pacific Symposium on Process Intensification and Sustainability.

After this, he will give a one-hour plenary lecture of the conference.

“Professor Langer is one of the world’s top leaders in his field,” said Professor Mark Hoffman, Dean of Engineering at UNSW. “So we are very lucky indeed to have such an extraordinary researcher in our midst – and to be joining the UNSW Engineering family in the form of accepting an honorary degree.”

“I have had the very great privilege of working with Robert Langer on collaborative projects for almost 20 years, and his status in the international community for his intellectual leadership and vision is unparalleled,” said UNSW Scientia Professor Neil Foster of the UNSW School of Chemical Engineering, who invited him to Australia. “He is also the  the most inspirational person that I have met.”

Most cited engineer in history

With a h-index of 211, he is the most cited engineer in history (the h-index – or Hirsch index – measures both the productivity and citation impact of a scientist, and is based on a scientist's most cited papers and the number of citations that they have received).

In 2015, Professor Langer was named only the second-ever recipient of the new £1 million Queen Elizabeth Prize for Engineering – among the more than 200 awards he has received.

He also received the Charles Stark Draper Prize, considered the equivalent of the Nobel Prize for engineers; the 2008 Millennium Prize, the world’s largest technology prize; the 2012 Priestley Medal, the highest award of the American Chemical Society; the 2013 Wolf Prize in Chemistry, the 2014 Breakthrough Prize in Life Sciences and the 2014 Kyoto Prize.