UNSW Law has been named as joint winner of a national award for ongoing work that supports the safety and wellbeing of Australian children and families. 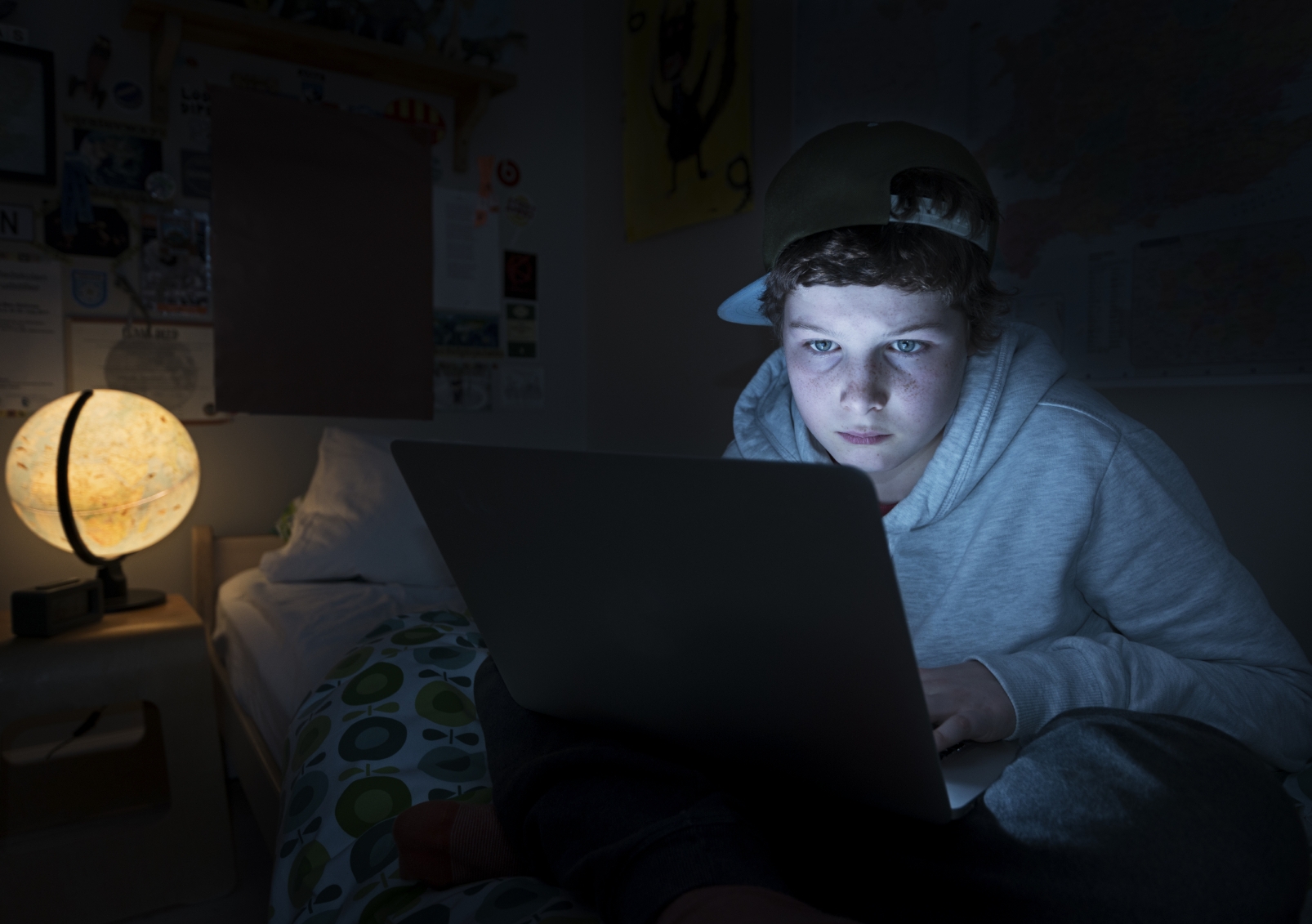 UNSW Law has been named as joint winner of a national award for a group of initiatives that support the safety and wellbeing of Australian children and families.

The collaboration, which centres on free, confidential legal advice and information to young people and online safety initiatives, has been recognised in the NAPCAN (National Association for Prevention of Child Abuse and Neglect) Play Your Part Awards, presented as part of Child Protection Week.

The initiatives are mainly delivered across two websites: Lawmail and Lawstuff.

In one case, the work led to the safe return of a child who was abducted and abandoned overseas by a parent. The websites have grown rapidly since their inception and currently receive around one million hits a year.

UNSW Law and its partners, the National Children's and Youth Law Centre (NCYLC) based at UNSW, King & Wood Mallesons, the Commonwealth Attorney-General’s Department, Telstra and ASIC were recognised at an event at Admiralty House.

Governor General Sir Peter Cosgrove presented the award which was accepted by Matthew Keeley, Director of the NCYLC. 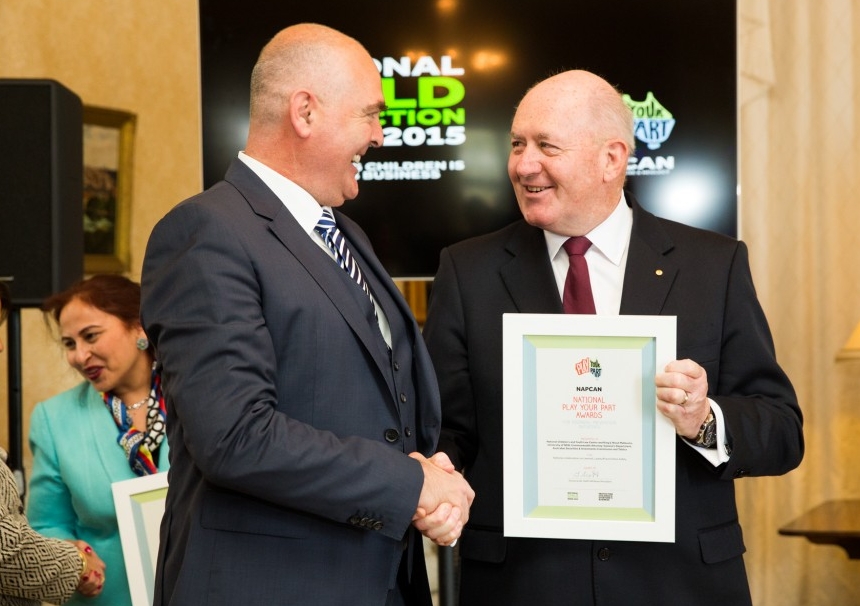 Matthew Keeley from the National Children's and Youth Law Centre, based at UNSW, with Governor-General Sir Peter Cosgrove

“Really vulnerable young people will strive to find help for themselves through the medium they know best, and that’s online – that’s the strength of what we do,” says Keeley. “This is a really wonderful reward for our collaborators who have offered such longstanding support.”

NAPCAN Board President Teresa Scott said the blend of academic, government, non-government and corporate partners was “how we should all be doing it.” 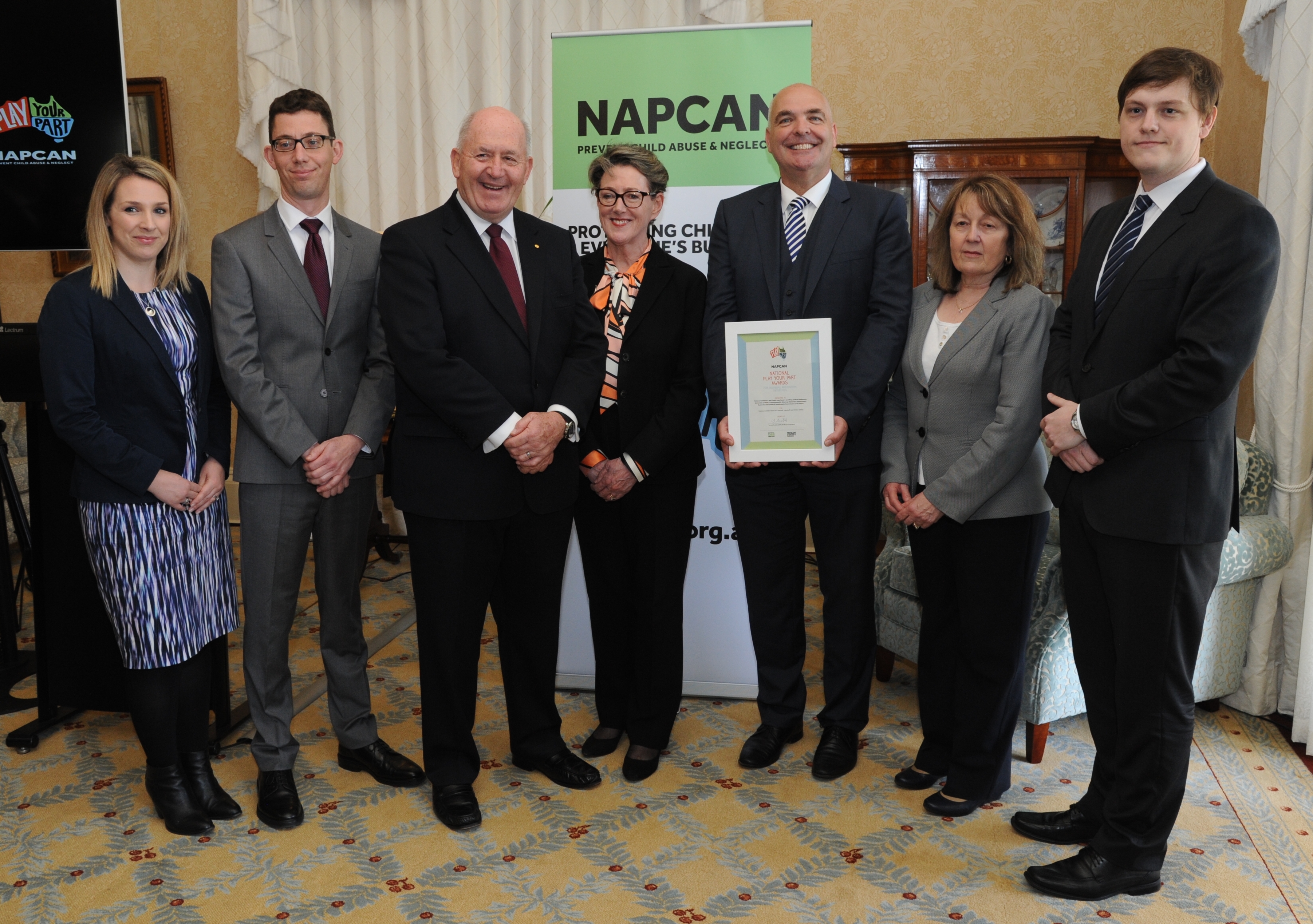 “We are now in such demand that we are under too much pressure,” says Keeley. “Four in ten 15-to-17 year-olds will have at least one legal problem a year;  domestic violence, family disputes, pregnancy, bullying or cyberbullying, for example. The need is vast – and we are the only national legal service for children.”

For the other award recipients, go to the NAPCAN website