Sino the times - why ChAFTA is in the national interest 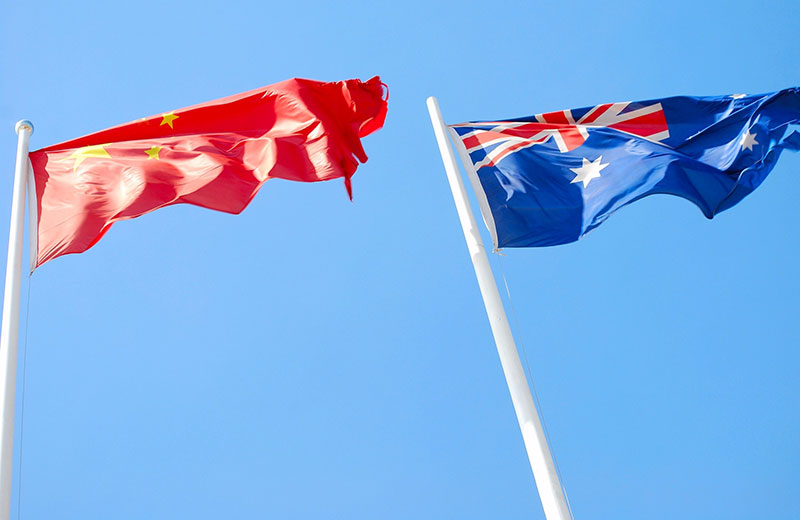 "ChAFTA will bring important benefits to Australian exporters in China," he said. "Having a 48% tariff like an albatross around the neck of some Australian exporters – particularly in the agribusiness sector – is too much of a burden especially when they are competing with the likes of Chile and New Zealand who already have an FTA with China."

Mr Harcourt, the J W Nevile Fellow in Economics at UNSW Business School, was in China last week teaching in the AGSM MBA program and talking to Australian and Chinese companies. He said some of the areas of concern could be addressed without adversely affecting the agreement – even contentious issues such as ownership of land, investor provisions and labour market testing.

"The main concerns with ChAFTA concern the labour market, but having an open economy is good for workers," he said.  "Research shows that exporters, on average, pay 60% higher wages than non-exporters, have better occupational health and safety and equal employment opportunity standards, spend more on education and training, and are more productive and profitable as a result. We need the dynamism in the labour market that an open economy brings."