The government’s response to the cancellation of the visit by the United Nations’ Special Rapporteur on the human rights of migrants is evidence of the bewildering doublethink regarding Australia’s “legitimacy” as an international leader, UNSW's Human Rights Clinic says. 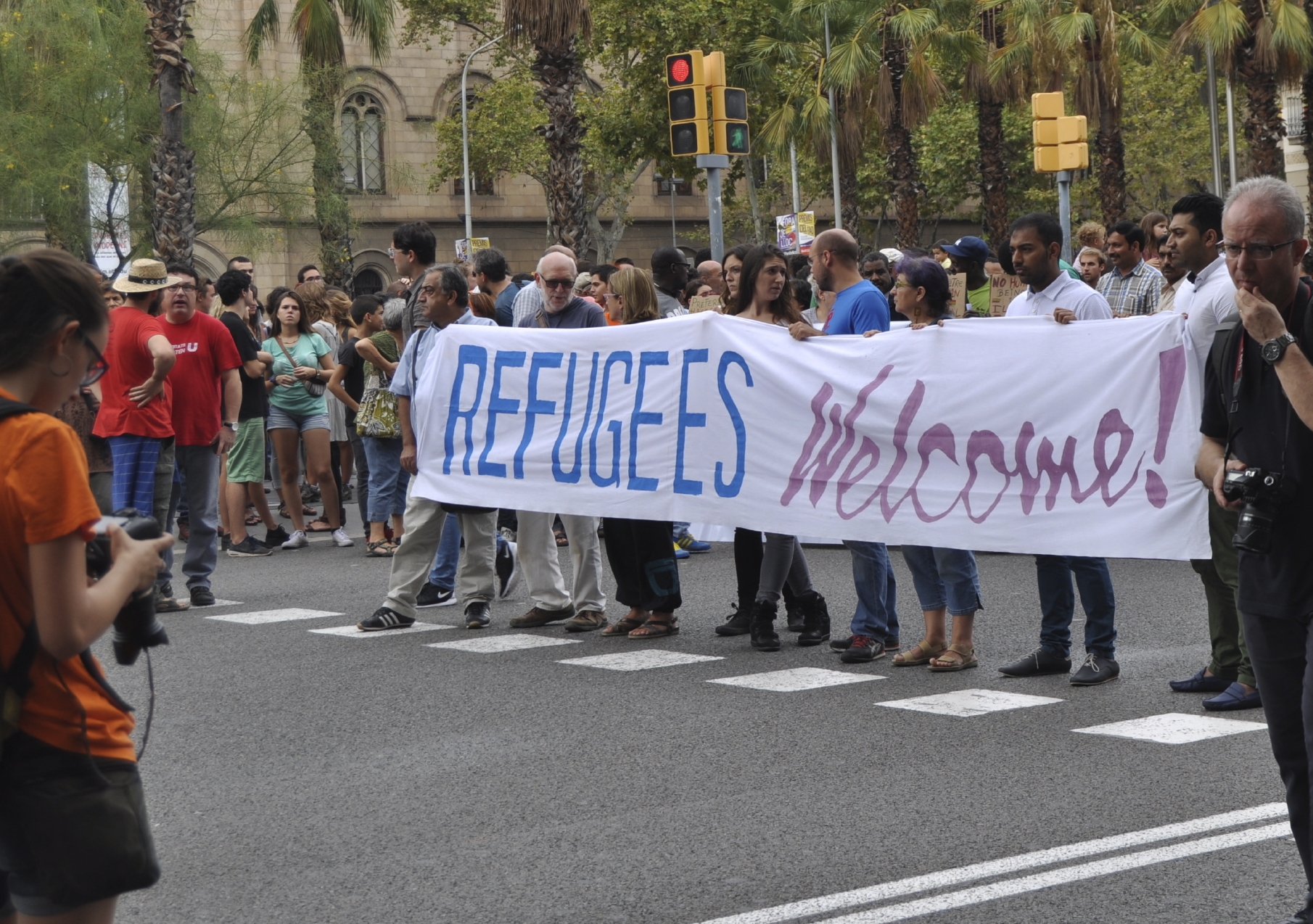 OPINION: The government’s response to the cancellation of the visit by United Nations’ Special Rapporteur on the human rights of migrants, François Crépeau, is evidence of the bewildering doublethink regarding Australia’s “legitimacy” as a leader in promoting human rights in the international arena, and the rights it is prepared to realize at home.

Julie Bishop recently suggested that when “the Government has control of our borders and control of our immigration processes, then we’re in a position to offer 12,000 additional permanent places to people who are displaced from the Syrian conflict” and Australia is “an international leader in advancing the rights of women and girls, strengthening governance and democratic institutions, and promoting freedom of expression.”

Well, in context, the rights of women and girls detained under Australian offshore processing laws in Nauru to be free from abuse and assault, and to receive adequate medical care are languishing (as the recent Senate Inquiry found); Australia is able to continue to refuse to accept any responsibility for the abuses that continue there because it relies on the lack of accountable governance in Nauru; and workers who speak out about their concerns regarding detainees are liable to significant penalty.

Why is the postponement of Crépeau’s trip significant, especially in the context of Australia’s bid for seats on the UN Human Rights Council and Security Council?

UN Special Rapporteurs are independent voluntary experts who regularly undertake country visits or ‘fact-finding missions’ to assess the domestic human rights situation, on the invitation of the host country. Crépeau had planned a two-week visit to Australia from September 27 to October 9, 2015 to examine Australia’s migration programs, policies and laws.

The Special Rapporteur had organized to meet with government officials, civil society organizations, the Australian Human Rights Commission, international organizations, as well as migrants themselves, to comprehensively survey both Australia’s complex border management system and Australia’s laws and policies for regulating migrant workers, including seasonal workers and international students.

At the end of the visit, Crépeau was to share his preliminary conclusions at a press conference in Canberra, before presenting a country mission report to the UN Human Rights Council in June 2016.

The Special Rapporteur stated that he was forced to postpone his visit because of the Australian Government’s lack of compliance with the UN guidelines for fact-finding missions.

Crépeau had been requesting written guarantees for access to the offshore detention centers since early 2015, but the Australian government refused to cooperate. The government also refused to guarantee legal immunity to those who spoke with Crépeau during his visit. Under the Australian Border Force Act 2015, detention center employees who disclose “protected information” about the facilities risk a two-year prison term.

“This threat of reprisals with persons who would want to cooperate with me on the occasion of this official visit is unacceptable,” Crépeau said.

The Act has successfully prevented the scrutiny of the world, but at what cost to the nation?

The terms and conditions of employment of migrant workers and international students in Australia have recently been in the national spotlight. The postponement of Crépeau’s visit unfortunately also precludes scrutiny by the Special Rapporteur of Australia’s migrant worker laws and policies.

2) Relationship with the UN

The postponement of the visit is unprecedented for a Western liberal democracy but its timing was particularly problematic as Prime Minister Malcolm Turnbull and Foreign Minister Julie Bishop were at the UN General Assembly in New York, competing with Spain and France for one of two places on the 47-member the UN Human Rights Council for 2018-2020.

The recent appointment of Malcolm Turnbull as prime minister offered a new opportunity for Australia to commence a more transparent dialogue with UN.

Although the government may not be keen to lead the charge, they are facing pressure now on multiple fronts. Most recently, the No Business In Abuse campaign – highlighting Transfield’s complicity in human rights abuses to its shareholders – led several super funds including HESTA, UniSuper, and NGS Super to divest millions of dollars out of Transfield.

The proliferation of angles for holding the government accountable for its border and immigration processes means there are multiple points of entry for the government to review entrenched positions without losing face.

The postponement of Crépeau’s visit is a missed opportunity for the government to argue that its refugee policies are compliant with Australia’s human rights obligations. If Australia is putting its hand up to be on the Human Rights Council, it needs to show itself capable of entering into constructive, transparent national and international dialogue on its own policies. This would bolster Australia’s legitimacy in the eyes of the UN and the international community at large.

This opinion piece was first published in The Diplomat.

The UNSW Human Rights Clinic is the first of its kind in any Australian law school. It is open to students in the final stages of their law degree. It provides an opportunity for students to contribute to effecting positive systemic change on behalf of marginalized individuals in Australia and globally, while developing human rights lawyering skills under intensive faculty supervision.