Australia is happy to set down standards for other nations, but bristles when these same rules are applied to itself, writes George WiIlliams. 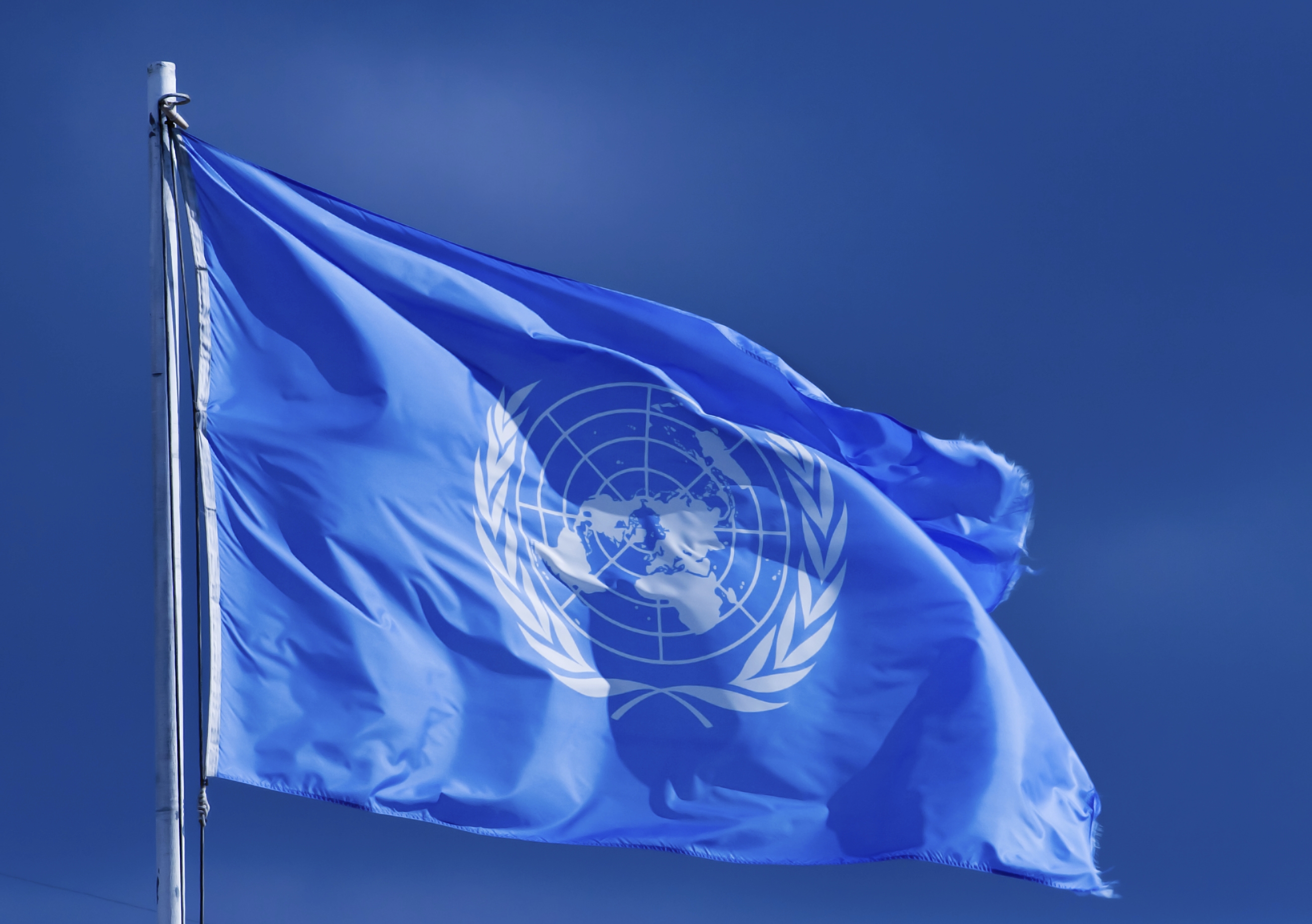 OPINION: Foreign Affairs Minister Julie Bishop has announced two ambitious goals. Australia will bid for seats on the UN Human Rights Council from 2018 and the UN Security Council from 2029. This is a welcome sign of the government's willingness to engage with international institutions, and to contribute to making the world a safer and more prosperous place.

Unfortunately, the task is made harder by our conflicted position on international affairs. Australia is a willing participant when it comes to working with international bodies to solve the world's problems, such as ending conflict or responding to natural disasters. We also have a proud record of helping to draft agreements that enable economic growth and mandate human rights.

However, things are different when it comes to following these rules domestically. Australia is happy to set down standards for other nations, but bristles when these same rules are applied to us. Our politicians often respond by rejecting interference from outside, and argue stridently that UN bodies must not pass judgement on us.

Australia's two-faced approach has got worse over the past two decades. A lack of good faith has eroded our international standing. Other communities question our moral authority and ask why they should comply with international rules if Australia is not prepared to do so.

The picture is complicated by the fact that Australia's response to international standards is not uniform. Australia is a champion of new rules for international trade, such as the Trans-Pacific Partnership, and to adhering to these at home. We are well aware of the economic risks of acting otherwise.

The same cannot be said of our approach to international rules about human rights. Australia has played an important role in developing these standards, and through the Commonwealth, United Nations and other forums has decried the rights abuses of other nations. Yet we have been far less willing to accept criticism of our own actions, such as in regard to our treatment of Aboriginal peoples or asylum seekers, and indeed have taken offence when this has occurred.

The Australian response has even been petulant. Former Foreign Affairs Minister Alexander Downer threatened the members of one UN committee with a 'bloody nose' if they sought to 'play domestic politics here in Australia'.

To her credit, Bishop has not been prone to such outbursts. Nonetheless, under her watch, a serious problem has continued to develop. Rather than mouthing off about UN findings on Australia, the government has ignored them.

Since 1994, UN bodies have found that Australia has breached its international human rights obligations at least 40 times. On only a few occasions has Australia responded by fixing the problem. The non-government organisation Remedy Australia has calculated that full redress has been provided in 15 per cent of cases.

These violations are serious and show a growing willingness on the part of Australia to breach basic freedoms. They involve findings that Australia has, for example, permitted racial discrimination, infringed freedom of speech, denied a person a fair trial, brought about prolonged arbitrary detention, neglected the interests of children and imposed cruel, inhuman and degrading treatment so as to cause mental illness.

To take one recent example, a UN body censored Australia for imprisoning people indefinitely without trial. The 30 people who brought the case, some of whom had been held for more than five years, were all found by Australia to be refugees and had not committed any crime. Normally they would be released into the community, but this did not occur because ASIO issued adverse security assessments against them.

There may have been good grounds for such an assessment, but we will never know. The people being detained have not been provided with detailed reasons justifying their detention, nor have they been given an effective opportunity to challenge the decision. The response of the Abbott government in March this year to this and other findings was to say that Australia was 'sick of being lectured' by the UN.

Australia's record in the UN committee system is poor when compared to other democratic nations. One reason is that, unlike those countries, Australia lacks a national Bill of Rights. This means that there may be no legal check should our politicians decide to infringe basic liberties. Indeed, the only way of challenging a law or policy may be to take a case to an international body, even if the result is likely to be ignored.

Australia should adopt a more responsible approach to our international obligations. We should give greater heed, and pay greater respect, to standards that we have helped to draft and agreed to abide by. When it comes to protecting human rights, our contributions to developing these rules for other nations should be matched by our willingness to observe them at home.