A group of UNSW Law alumni has come up with a unique form of philanthropy, collectively donating $100,000 to fund college living expenses for an outstanding Indigenous law student. 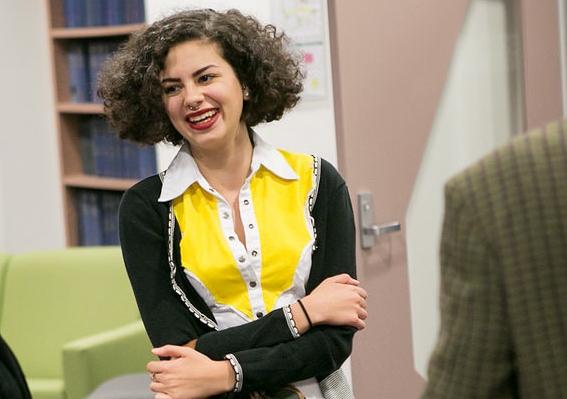 A group of UNSW Law alumni has come up with a unique form of philanthropy, collectively donating $100,000 to fund college living expenses for an Indigenous law student.

The award will provide $20,000 a year to cover the student's cost of living at UNSW’s Shalom College.

After learning she was the first recipient of the new scholarship, Jenavive Westbury had a “solo dance party”.

“I had been putting myself in really dodgy renting situations because I couldn’t scrape up a bond,” says Westbury, a fourth year Arts/Law student, who belongs to the Wiradjuri people, and is the president of the Indigenous society at UNSW.

Before moving into Shalom College, she had spent nights in a car and “actually ended up couch surfing for more than a month”.

The scholarship was made possible thanks to 11 influential UNSW Law alumni, who have remained friends since graduating in the late-90s, and banded together to collectively donate $100,000 over a five-year period.

“Australia needs more Indigenous leaders and role models, and it is my hope that this scholarship assists an Indigenous person to become both,” says Gilsenan, who is also a member of the UNSW Law Advisory Council. “I believe that education is an antidote to disadvantage.” 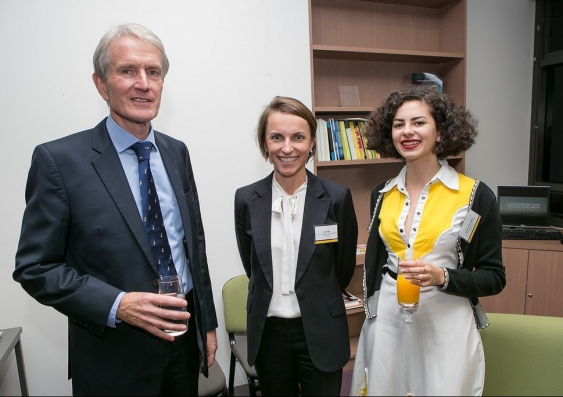 The scholarship is named in memory of the Honourable Judge Bob Bellear, the second Indigenous graduate from UNSW Law and the first Aboriginal lawyer to be appointed judge of an intermediate court in Australia. He was also one of the original occupants of the Aboriginal tent embassy and played a leading role in the Royal Commission into Aboriginal Deaths in Custody.

Jeni Engel, Director of Indigenous Legal Education at UNSW Law, says a scholarship like this can make all the difference when it comes to a student finishing their degree.

“I have seen students who haven’t been able to complete their studies because of insufficient family support … or not being able to live in a stable place,” she says. “I’ve seen talent go to waste, and that just shouldn’t be the case.”

Westbury says the scholarship has changed her life: “I know that my story is quite different from the stories of other Indigenous students, but I can only really speak to my story. And my story is that this scholarship has given me so much more than a break. It’s given me optimism again.”