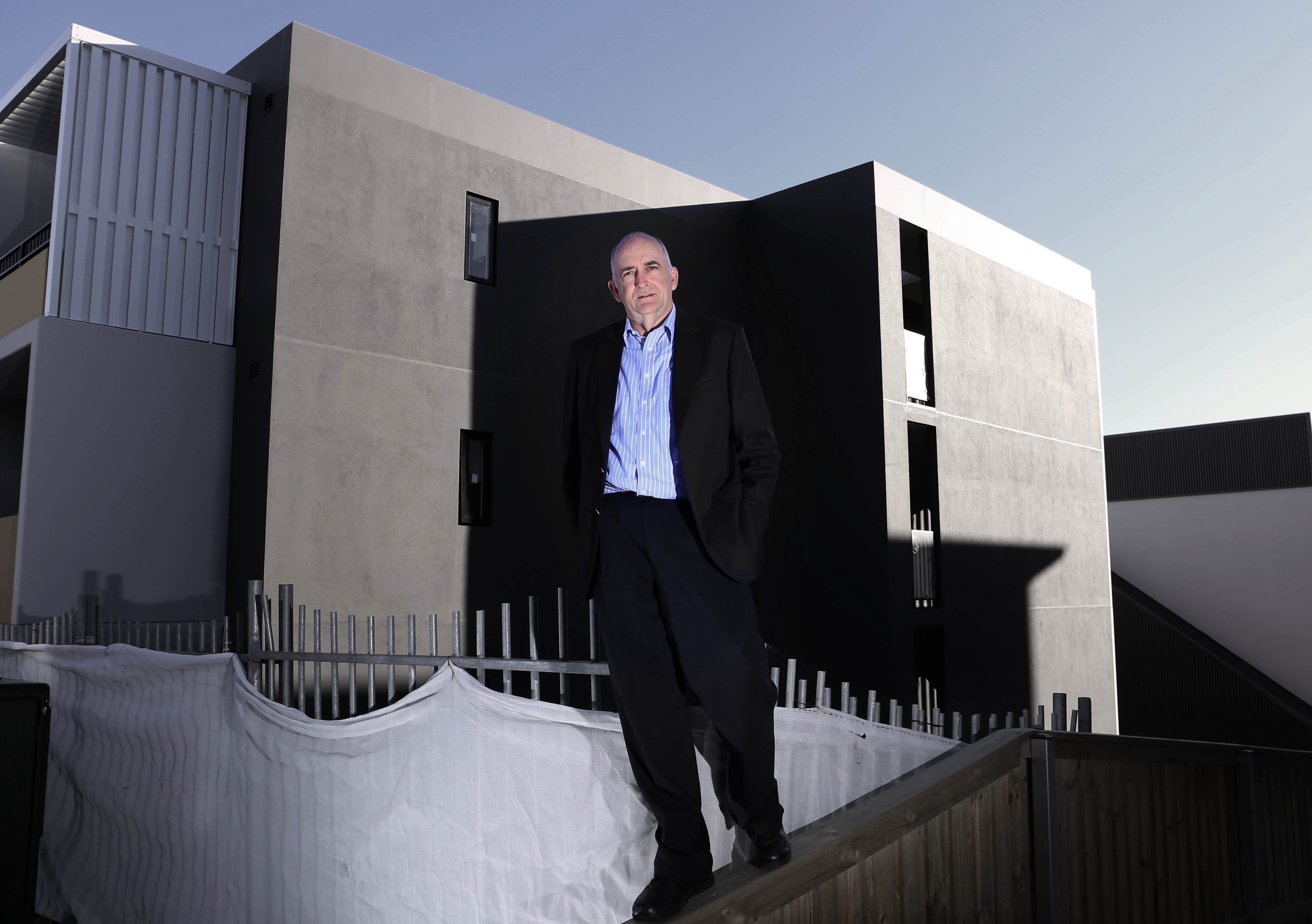 There's widespread speculation that other banks are likely to follow Westpac’s interest rate rise this week, after the bank raised its home loan interest rates by 20 basis points to shore up its capital buffers to protect against future financial crises.

“If other banks do follow, then they may also target owner-occupiers, as well as investors, and that would generally slow down home loan growth,” says Nigel Stapledon, who is the Andrew Roberts Fellow in Real Estate Economics at the UNSW Business School.

Property auction clearance rates slid in Sydney to 65% on Saturday, down from almost 90% in May.

“There has already been a significant slowdown in new lending to investors over recent months,” Stapledon says. “Investors were previously driving much of the boom, and the market has been getting increasingly nervous at the top. As Reserve Bank Deputy Governor Philip Lowe said the sharp rise in prices has made the market much riskier.”

“This move could force the Reserve Bank to further cut official rates to avoid putting the brakes on the economy, because money will be taken out of the economy to pay for higher home loans,” he says.

“However, the RBA will be looking at the wider economy, and right now with unemployment plateauing at 6.2% and low inflation, there isn’t too much to worry about. If the economy continues to perform well as it transitions from the mining boom, then the RBA will not be concerned if the property market starts showing weakness. That is, property investors should not assume that policymakers will in any way underpin the market.”

Stapledon says rather than interest rates, the key factor that will continue to work to dampen the recent rapid rise in house prices is a record 213,000 new dwelling starts across the country amid slowing population growth. “We have a bit of a pipeline of stuff that has started, but there is a long lag before it comes onto the market. Even if you get a slackening of approvals, you have a lot of supply coming on.”

“The market is going to be tested in accepting this sort of supply. The demand shock that primed the boom has faded. Income growth has gone from boom time to the lowest in a number of years and population growth has eased back substantially.”