Keating was right to intervene over Australia's unfinished business

When it comes to Indigenous recognition, there is far too much reliance on the constitution to achieve things it simply cannot do, writes Megan Davis. 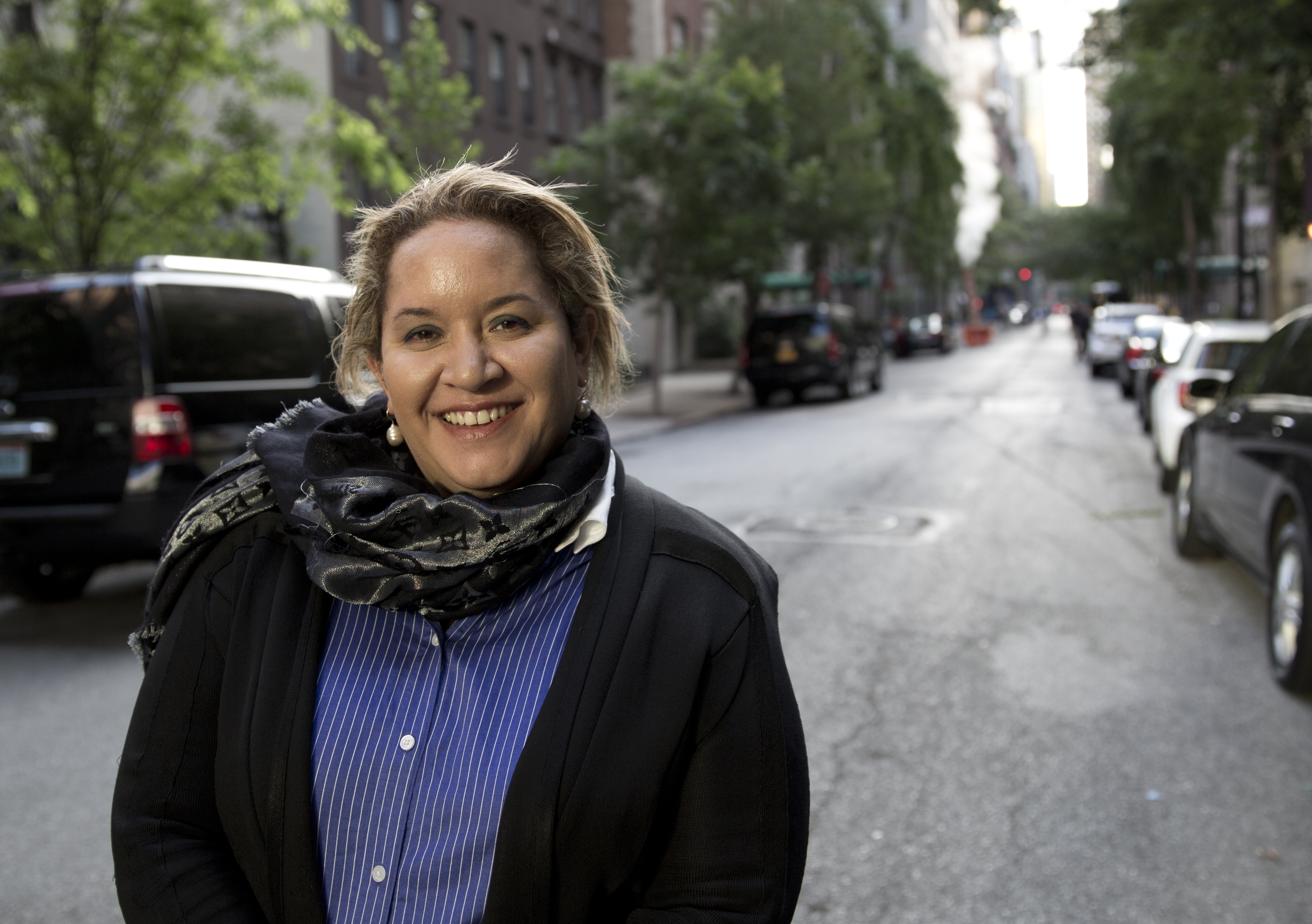 OPINION: Like Paul Keating, Aboriginal and Torres Strait Islander peoples are big picture people. Many, although not all, of the challenges in communities today are informed by the irresolution of unfinished business. This is not a fashionable thing to say, as unfinished business – along with treaty and self-determination – were eviscerated from the policy lexicon a decade ago, but it is so.

Turnbull is likely to forge ahead with Abbott’s two-track convention process and a curated referendum council, to which mob are already saying they will not be servile. That does not negate Keating’s concerns.

This is the third taxpayer funded deliberative process since 2011. It could be construed correctly as progress and avoidance. It couldn’t be construed as coherent. It’s certainly not best practice in constitutional design.

Whether a treaty should precede recognition is neither here nor there; the point is that treaty is the ultimate form of recognition.

Even so, Keating’s observation stands. Unbeknown to most Australians there has been a backlash against the recognition project in the Aboriginal and Torres Strait Islander community. The backlash is informed partly by the indeterminate nature of the word “recognition”.

In a public law context, “recognition” is located on a spectrum. The weakest form of recognition is a statement of fact about the existence of first peoples, their culture and attachment to land; there is nothing constitutional about this.

“Strong form” recognition is the kind found in New Zealand, Canada or the US: treaties, rights, sovereignty. It should come as no surprise that indigenous aspirations align with the strong end of the spectrum.

In the absence of a referendum model, the plain meaning of recognition – acknowledgment – has been shopped around for public consumption as a no-brainer and uncontroversial. Yet this strategy has inadvertently raised the ire of a battle-weary polity, routinely ignored by government and attuned to the customary trickiness of politics: the plain meaning of recognition could not be further from what is sought.

This is a significant constraint to a future referendum. While the “reconciliationistas”, as Noel Pearson refers to them, fixate on the perfunctory constitutional calculus that bipartisanship is the Holy Grail of successful referendums, methinks it would probably help to have the purported subjects of recognition onside.This probably means Australia having to discuss the “T” word. Keating even suggested that a treaty could precede “recognition”. By “treaty” he means a settlement. Put simply this country was not ceded by treaty and the high court’s decision in Mabo elides the distinction between conquered and settled. A treaty is an agreement in which both sides, in some ways, agree to disagree and lay down the foundational principles of engagement moving forward.

There are rehearsed claims that recognition and a treaty are not mutually exclusive or that recognition is a “stepping stone” to a treaty. The latter is a difficult proposition for a hardened polity to stomach.

From 1999 to now, nowhere has it been suggested that recognition will be a precursor to a treaty. Pearson has excoriated those who prosecute the patronising “baby steps” theory of recognition, saying it is misleading for anyone to suggest a treaty (or anything for that matter) will automatically follow recognition without some negotiated political guarantee.

Any student of Aboriginal history would know the devastation that followed the euphoria of the 1967 referendum. Aboriginal leaders presented a detailed and carefully crafted proposal for use of the newly acquired federal power but were met with tumbleweeds. Pearson powerfully memorialised Whitlam’s subsequent and liberating use of the race power in his eulogy but it was from Aboriginal activism – the Tent Embassy – that the impetus arose.

One wonders whether the political class is more interested in chasing the high of a referendum win.

For this reason Keating’s intervention on unfinished business is a timely one. Many are asking what comes next but more importantly, why reinvent the wheel? A comprehensive framework for unfinished business, including recognition, was set down in the yet-to-be-honoured third arm of the Mabo settlement, the social justice package in 1995 and the council for Aboriginal reconciliation roadmap in 2000. Both frameworks were taxpayer-funded and involved widespread community deliberations; both lay dormant.

In the absence of an overarching narrative to give shape and form to the recognition project, there is far too much reliance being placed on the constitution to achieve things that it simply cannot do. Aboriginal people know that in the absence of commitments negotiated prior to the referendum, the narrative will shift from “but billions of taxpayer dollars” to “but we recognised you”.

Without renewed emphasis on the already-developed blueprint for a reconciled nation to anchor the recognition project and re-engage the subjects of recognition, one wonders whether the political class is more interested in chasing the high of a referendum win.

Megan Davis is a Professor of Law at UNSW. She was a member of the Prime Minister's Expert Panel on Constitiutional Recognition.

This opinion piece was first published in The Guardian.