Lessons in refugee hospitality from the Horn of Africa

The unique response of the Horn of Africa to Yemeni refugees could offer lessons to other countries and regions dealing with similar influxes, writes Tamara Wood. 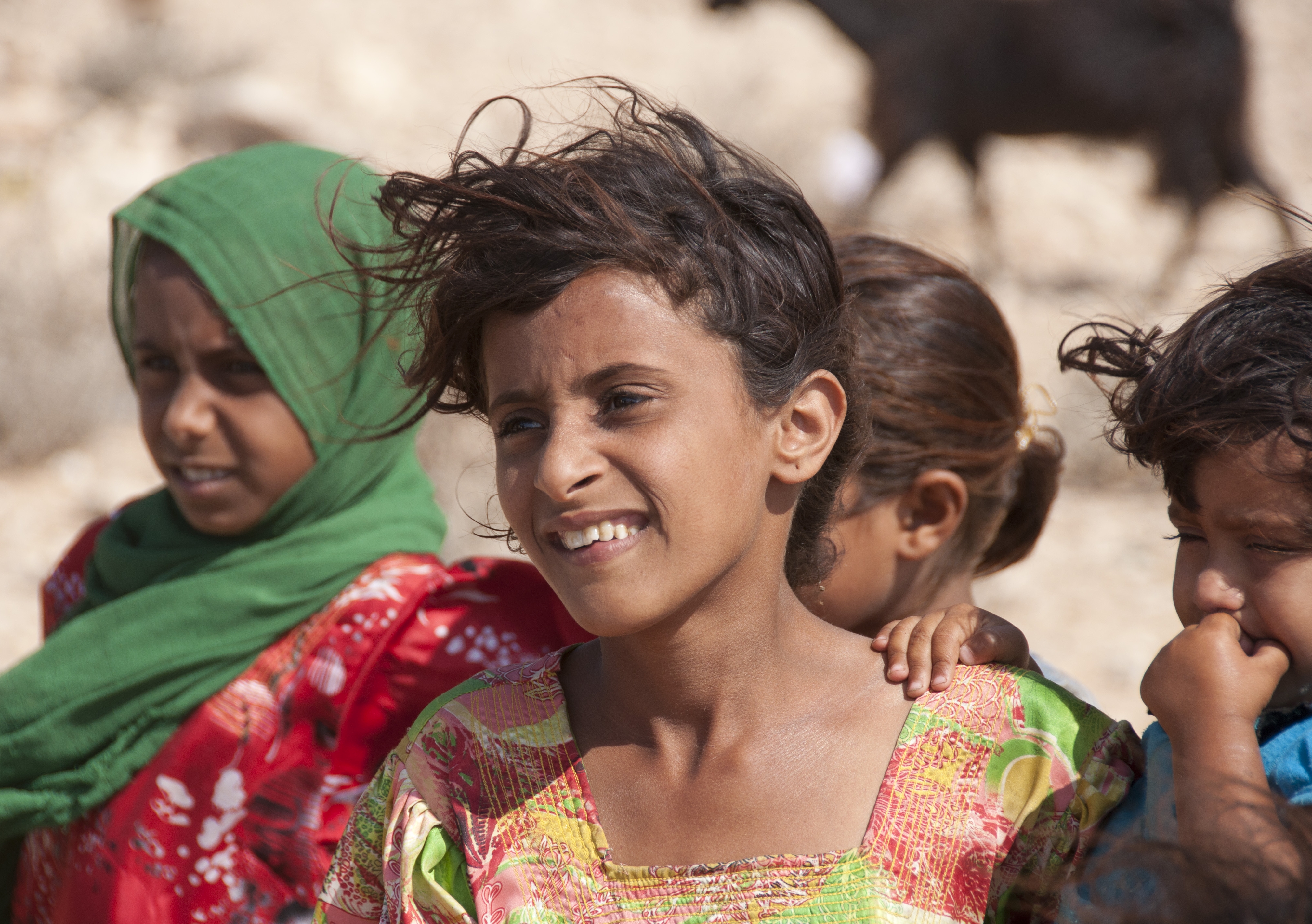 OPINION: The unique response of the Horn of Africa region to Yemeni refugees could offer lessons to countries and regions dealing with similar influxes elsewhere.

Escalating internal fighting and Saudi-led air strikes in Yemen have led to an estimated 21.4 million people – more than 80% of its population – being in need of humanitarian protection or assistance.

More than one million people have been forced from their homes. Of these, approximately 100,000, both Yemenis and foreign nationals, have fled to seek safety elsewhere. The majority – about 70,000 – have crossed the Gulf of Aden, seeking refuge in countries such as Somalia, Sudan, Ethiopia and Djibouti.

Access to territory and protection has been swift for Yemeni refugees arriving in the Horn of Africa. This provides a lesson in hospitality that would be well heeded elsewhere.

Yemeni displacement to the Horn of Africa is in some respects unique. Africa is a continent familiar with large-scale refugee crises. However, it is uncommon for those seeking protection in the region to arrive from elsewhere.

With the possible exception of South Africa – which receives a small number of applications for asylum from persons outside the continent – those seeking refuge in African states tend to come from within the region itself.

What is even more striking is that the countries of asylum themselves – including Somalia, Sudan and Ethiopia – are among the chief refugee-producing countries in the region. Prior to the outbreak of conflict, Yemen was itself host to some 250,000 refugees, mainly from Somalia.

The Horn of Africa is a region beset with poverty and insecurity. So how has it responded to this influx of refugees from outside? The Yemeni crisis provides a unique perspective on refugee protection in a region where refugee policies and practices have largely not been analysed.

The protection afforded to Yemenis arriving on African shores is far from perfect. However, several features of the African response would be worth highlighting to those in charge of refugee reception and protection elsewhere.

The legal framework for refugee protection in Africa is one of the most advanced in the world.

The vast majority of African states are party to the 1951 Refugee Convention. In addition, Africa’s 1969 Organisation of African Unity Convention provides even more generous protections to those displaced from their homes.

The African Refugee Convention has been widely praised for its liberal approach to protection. It expands the definition of a refugee, broadens the principle of non-refoulement and endorses the principles of voluntary repatriation and international burden-sharing.

Implementation of the African Refugee Convention has been far from comprehensive. A lack of resources, legal capacity and political will continue to severely undermine protection in many parts of the region. Nevertheless, the convention’s humanitarian spirit reflects the often inclusive and welcoming approach of African states in times of crisis.

The Horn of Africa response to Yemeni refugees has been open, even welcoming, when compared with the reception of refugees elsewhere.

Access to territory has not been an issue. Horn of Africa countries have kept their borders open to those arriving across the Gulf. A representative of the government of Somaliland, himself hosting two refugee families, has expressed sympathy and messages of welcome for Yemeni refugees.

This reception of refugees stands in stark contrast to the blatantly defensive response to migration of some European governments.

Regions such as Europe have crafted specific and detailed mechanisms for dealing with refugee protection in situations of mass influx. In contrast, African states by and large have adopted a more pragmatic approach. Recognising the need for protection, many African states simply confer refugee status on a group basis to all those fleeing the affected zone.

Rather than closing their borders until a regional agreement on protection can be found, the governments of Djibouti, Ethiopia, Somalia and Sudan have all granted prima facierefugee status to Yemeni asylum seekers. This facilitates quick registration and the provision of assistance to those arriving with nothing.

State-based laws and policies are only one aspect of African regional responses to displaced persons in need. In practice, customary norms of hospitality and the generous responses of host communities may have even more of an impact on refugees’ safety.

A large proportion of Yemenis displaced to the Horn of Africa are living with local communities, relying on their generosity and hospitality to survive. The UN High Commissioner for Refugees, António Guterres, acknowledged this in a recent address:

In a world where more than two-thirds of all refugees are Muslim, it is important to recognise that there is nothing in the 1951 Convention that is not already present in ancient Islamic traditions and legal texts.

Lesson for the world

Displacement crises in Africa are generally considered less newsworthy than those in Europe. But they are no less devastating. In some cases, they provide an opportunity to reflect on how we might better manage such crises at the regional level.

Protection for Yemeni refugees arriving in the Horn of Africa is far from exemplary. Profound challenges remain. The lack of safe legal avenues means that the vast majority of those fleeing conflict in Yemen face perilous journeys.

Once they arrive, instability within many host countries means security is far from guaranteed. The lack of appropriate reception arrangements and a fear of removal or detention mean many refugees do not access formal protection channels. The shortfall of funding for protection and assistance in the region remains chronic. In countries where humanitarian resources are stretched beyond their limits, the regional response to the Yemen crisis remains only one-fifth funded.

Despite this complex and challenging protection environment, the response of many African states has been swift, generous and practical. The sense of solidarity expressed by governments and local communities stands in stark contrast to the responses to refugee crises being witnessed elsewhere.

Perhaps it is time to recognise Africa not just as a source of refugees but also as a (tentative) champion of principles of humanity and hospitality. These are principles frequently lacking when those forced to flee their homes and lives come looking for protection.

Tamara Wood is a doctoral candidate at the Andrew and Renata Kaldor Centre for International Refugee Law at UNSW.