What is the optimal system for funding retirement?

Super still leads but researchers are considering the alternatives​. 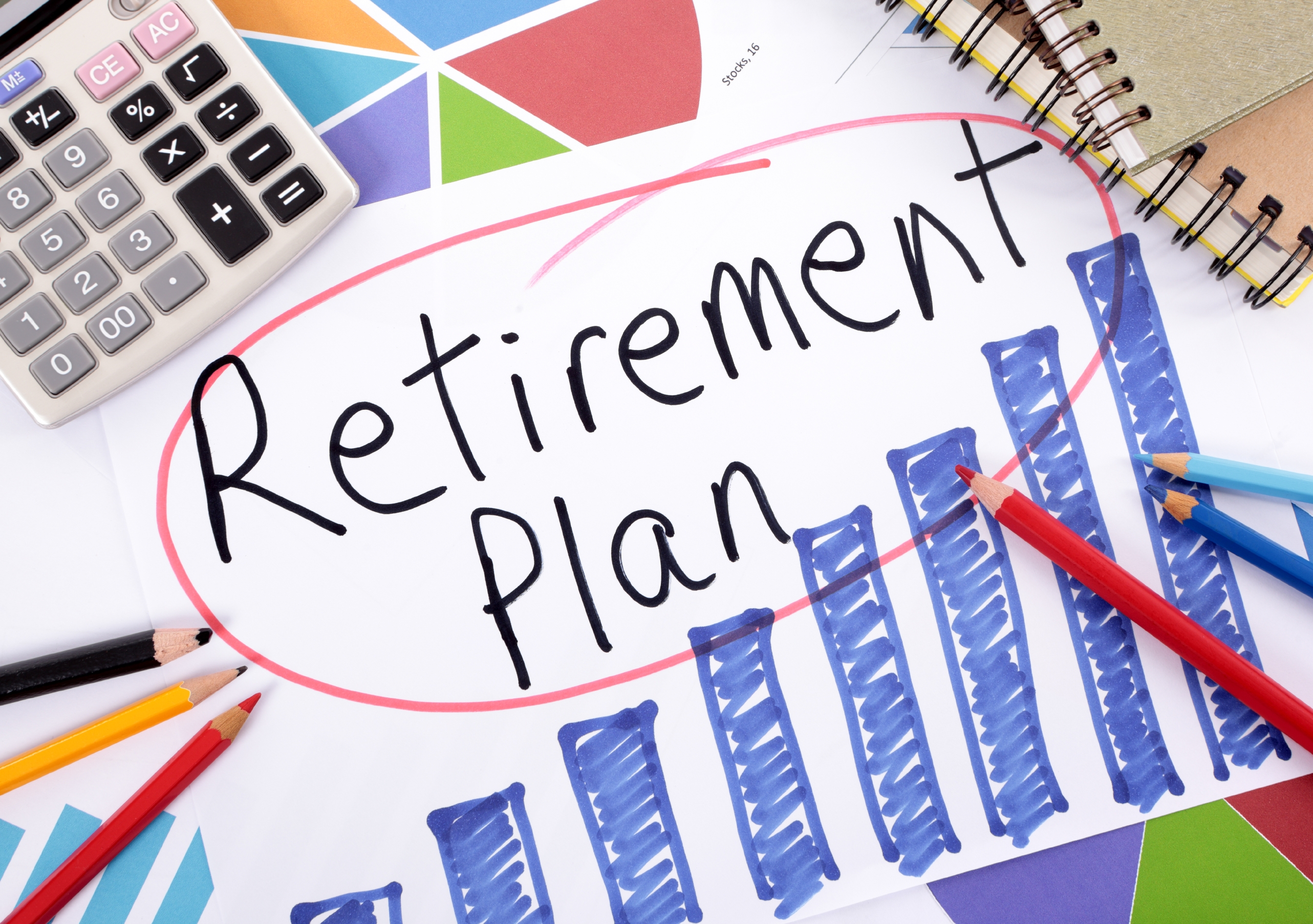 Australia's retirement system may be the envy of policy-makers around the world, but its combination of mandatory savings and a means-tested age pension supplied by government may not be producing the best outcome.​

In The Australian Retirement System: Seven Alternatives, a new paper from the Centre of Excellence in Population Ageing Research (CEPAR)​ at UNSW Business School, a key finding is that individuals with a decent superannuation fund balance may leave the workforce early and go on the age pension a few years later.

​"Under means-tested pension programs, there is an incentive to decrease your assets and income to maximise your age pension. Superannuation makes the incentive worse because you can get a lump sum superannuation payout at 60 which you can then spend before starting an age pension at 65," says lead researcher, Jessica Loke.

One further outcome from the Australian retirement system, which presently relies on a compulsory contribution by employers of 9.25% of their employees' wages into a superannuation fund, is that there is a decline in working hours at age 60 after gaining access to superannuation and then again at age 65 in order to maximise their age pension payout, says Loke.

The findings come as the government is trying to increase workforce participation, including keeping people at work longer by increasing the preservation age for superannuation to 65 and lifting the age pension entitlement age to 70 as a way to boost individual retirement savings balances and reduce the fiscal burden.

At present, eligibility for the age pension starts at 65 for anyone born before July 1952. It is steadily increasing by six months every two years, until it reaches 67 in 2023.