Why Malcolm Turnbull must dump the citizenship bill 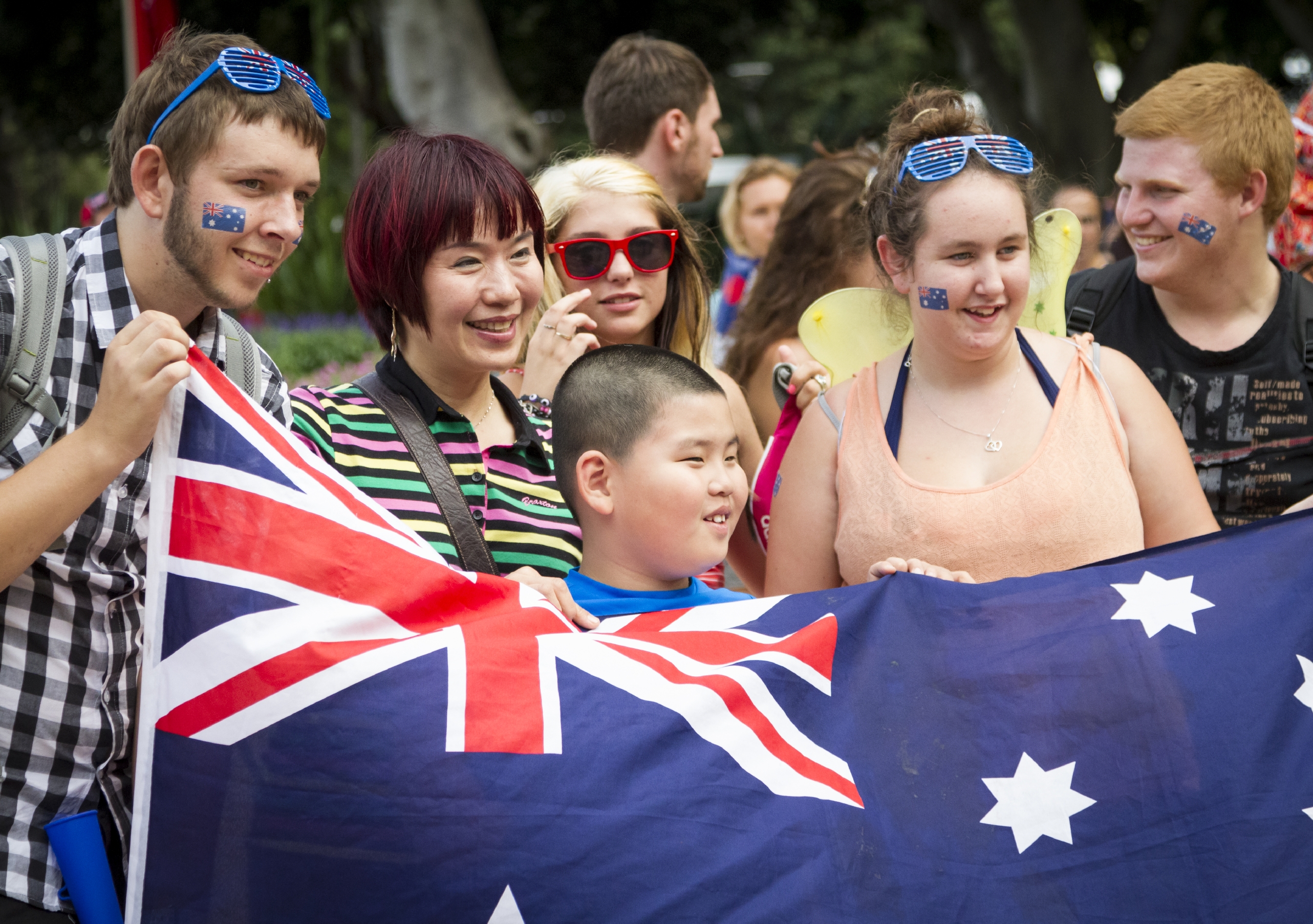 OPINION: One of Malcolm Turnbull's early priorities is to reset the government's relationship with the Muslim community. Under Tony Abbott, relations reached their lowest ebb. Trust and respect frayed on both sides as the former prime minister attacked Islamic leaders and called for people to join "Team Australia".

This harmed, rather than assisted, the government's fight against terrorism. People who feel alienated and targeted are less likely to co-operate with government agencies such as the police and ASIO. Young people are also more prone to being radicalised when they feel isolated and at odds with society.

The Abbott era will go down as one of the most illiberal in Australia's history.

The government should take a strong line against politically motivated violence. However, it must also recognise the importance of social cohesion. Ultimately, a sense of worth and belonging may be the best defence against more young people deciding to fight in Iraq or Syria, or becoming radicalised at home.

Turnbull will no doubt shift the rhetoric from a sense of "us and them" to more inclusive language. This, though, will not be enough. Division has been fostered not only through words, but through the enactment of a succession of hard-line national security laws.

Australia gained some of its most extreme anti-terrorism laws under the Abbott government. These, for example, require the retention of the metadata of all citizens, and permit the jailing of journalists for reporting on matters in the public interest. When it comes to such laws, the Abbott era will go down as one of the most illiberal in Australia's history.

One response Turnbull can make now is to drop the proposal to strip citizenship from dual nationals. That bill is still in Parliament, and represents one of the Abbott government's worst misadventures.

The case against the bill has come from Turnbull himself. Cabinet leaks exposed his opposition, while in public he chose his words carefully in emphasising the need to preserve the rule of law and the freedoms of every Australian.

The bill is entirely inconsistent with such values. It would permit dual nationals of any age, including young children, to lose their Australian citizenship without being notified, let alone having a chance to put their case. The first time a person might hear of this is when they answer a knock on the door from a government official seeking to deport them.

All this would apply not only to terrorists, but also to minor offenders, such as a protester or graffiti artist who damaged federal property. The bill would even extend to the children of these people, in permitting their citizenship to be stripped.

The government described this as a "tough" measure, but did not put forward a sound case as to why it was needed. In fact, it might be counter-productive, especially in preventing Australians from coming home. People who might return to Australia and be convicted and imprisoned could instead be left at large overseas, perhaps with nowhere to go but to stick with Islamic State or another terrorist group.

A month ago, the Federal Parliament's joint committee on intelligence and security identified a long list of flaws with the bill, and recommended changes. However, it also took the remarkable step of finding that a key part of the bill should be made retrospective. It reached this view despite most submissions pointing out that this conflicted with the rule of law principle that no person should be subjected to a punishment that was not in the law at the time they committed their act.

The committee also made a hash of the constitutional problems with the bill. Many people, including me, pointed out that the bill could be struck down by the High Court because it breached the separation of powers. Instead of fixing this problem, the committee relied on assurances by Attorney-General George Brandis​ that the law would withstand challenge.

In fact, rather than being reassured by the Attorney-General, the committee should have been alarmed. Brandis wrote that he had received advice from the Solicitor-General that "there is a good prospect that a majority of the High Court would reject a constitutional challenge to the core aspects of the draft bill". This is hardly a ringing endorsement. In legal terms, it is as weak an assurance as might be imagined. It leaves open the possibility that there is an equally good prospect that the core parts of the bill will be struck down, and that the non-core parts are invalid.

All this provides a strong basis for Turnbull to dump the citizenship bill. Proceeding with the law will harm his attempts to repair relations with the Muslim community, while also compromising his public commitment to the rule of law. If nothing else, he can rely on the fact that the government's own legal advice shows that the bill might be struck down by the High Court.