All victims of state-sanctioned abuse deserve right to compensation

If we are willing to compensate those who were sexually abused as children, why not compensate Indigenous people wrongly removed from their families, writes George Williams. 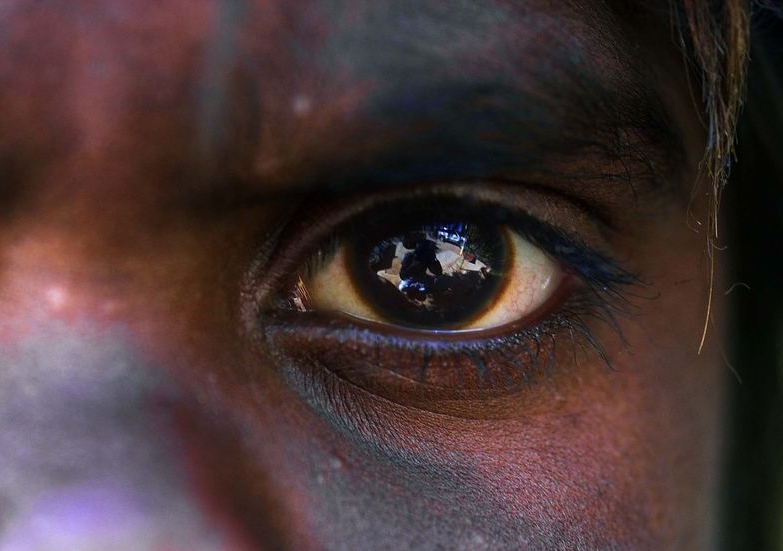 NSW and Victoria recently announced their support for compensation for the victims of child sexual abuse. If a national scheme is established, these states will contribute millions of dollars to cover the shortfall from the institutions responsible for the harm. NSW Attorney-General Gabrielle Upton has said this is "the best way to ensure consistent, accessible justice for survivors" and that governments have a "moral commitment to assist" people who have "suffered at the hands of Commonwealth and state institutions".

This support is welcome, and follows the recommendation of the Royal Commission into Institutional Responses to Child Sexual Abuse that such a scheme is needed. Victims should not be left to pursue compensation through the courts. In many cases, time limits will have expired, and abuse will be impossible to prove, because of the death or absence of witnesses. Court processes are also likely to increase the trauma suffered by victims.

It is a national shame that more has not been done for the stolen generations in the nearly two decades since the report of the Australian Human Rights Commission.

They were treated as outsiders and second-class citizens in their own lands.

However, the terms of reference of the royal commission mean any compensation scheme will be limited. Many people hurt by other forms of state-sanctioned abuse will be left out in the cold. Indeed, the debate has exposed the reluctance of governments to provide redress to others deserving of compensation.

One such group is the stolen generations of Aboriginal people. As prime minister Paul Keating acknowledged in his 1992 Redfern speech, "we took the children from their mothers". This often occurred due to laws and government policies that enabled the systematic removal of children.

In 2008, prime minister Kevin Rudd issued a heartfelt and powerful national apology in which he said sorry for the "laws and policies of successive parliaments and governments that have inflicted profound grief, suffering and loss on these our fellow Australians". He apologised "for the pain, suffering and hurt of these stolen generations, their descendants and for their families left behind".

As Rudd said, "the time has now come for the nation to turn a new page in Australia's history by righting the wrongs of the past". These were grand words, but as yet, these wrongs have not been righted. The victims of these practices have yet to receive redress.

The plight of the stolen generations was exposed in the 1997 Bringing Them Home report of the Australian Human Rights Commission. It found incalculable harm had been done to Indigenous children "forcibly separated from their families and communities since the very first days of the European occupation of Australia". It concluded that "between one in three and one in 10 Indigenous children were forcibly removed from their families and communities in the period from approximately 1910 until 1970".

Like the royal commission, the Australian Human Rights Commission recognised that existing systems could not provide fair compensation. It recommended the Council of Australian Governments establish a joint national compensation fund. An Indigenous person removed from their family during childhood by compulsion, duress or undue influence, except where the removal was in the child's best interests, would be entitled to a minimum lump sum payment.

Many years have passed and no national fund has been established. Only two states have created their own schemes: Tasmania in 2006, and South Australia two weeks ago. Other states have talked about the problem, but have not acted. For example, NSW has only established a fund to pay back wages owed to Aboriginal people. The upper house of the NSW Parliament is also conducting an inquiry into whether reparations should be paid in response to the 1997 report.

It is a national shame that more has not been done for the stolen generations in the nearly two decades since the report of the Australian Human Rights Commission. Our leaders have recognised the wrongs done, and apologised for it, but as a community, we have not compensated the victims for the harm done.

This is despite such compassion often, rightly, being evident in other areas. We are ready to open our pockets, and for governments to use our taxes, to compensate farmers for drought, and those who have lost everything in bushfires and floods. We are also moving to compensate people who have endured sexual abuse as children.

Such generosity, unfortunately, is not always extended to Aboriginal people. The response to our removal of their children echoes the treatment of the first Australians from earlier times. In past eras, Aboriginal people have been denied the vote, prevented from marrying, told where they could live and had their wages confiscated. They were treated as outsiders and second-class citizens in their own lands.

Sadly, such thinking persists today. It is a double standard that we can so readily recognise the need for compensation for some people, but not the Aboriginal people who have also suffered at the hands of institutions and government policies.