There are ongoing concerns in Australia and the US about the Trans Pacific Partnership, particularly the investor-state dispute settlement provisions, write Leon Trakman and Luke Nottage. 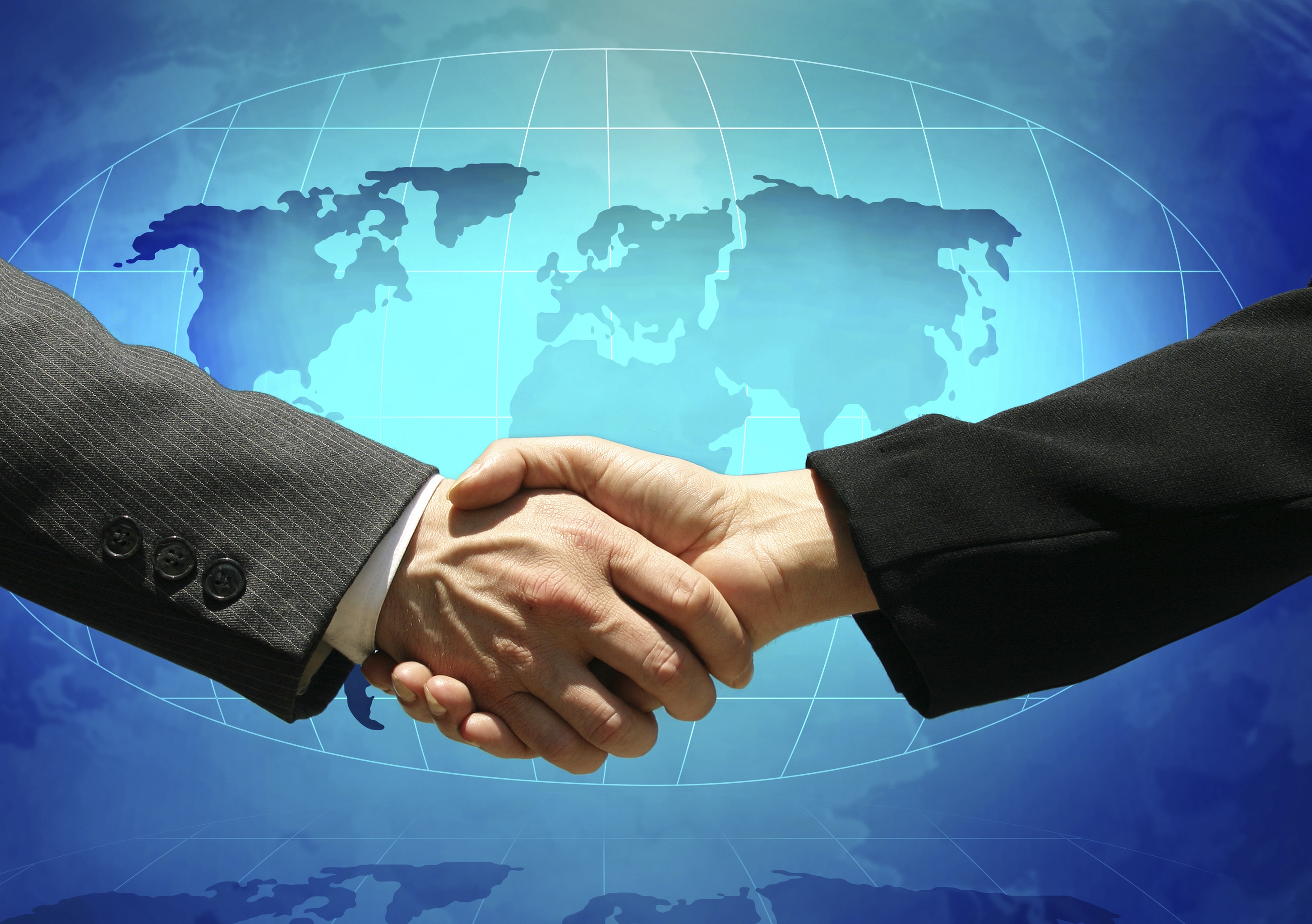 OPINION: Alongside this week’s APEC leaders’ summit in Manila, US President Obama met counterparts and trade ministers from 11 other Asia-Pacific states that agreed in October to the expanded Trans-Pacific Partnership (TPP).

These states, covering around 40% of world GDP, cannot sign the free trade deal before February 3, when the US Congress finishes its 90-day review. But Obama and others in Manila reiterated the importance of the TPP for regional and global economic integration.

There are, however, ongoing concerns in Australia and the US about the TPP’s investment chapter, including its investor-state dispute settlement (ISDS) provisions.

The ISDS provisions grant foreign investors the right to use dispute settlement proceedings against a foreign government when they are unable to persuade their home country to do so. If the host state discriminates, seizes a foreign investment or renders it largely worthless without paying adequate compensation, or denies justice in local courts, the investor can use ISDS to bring a direct claim. ISDS helps depoliticise disputes and encourages a rules-based framework for investment, especially in developing countries.

Yet ISDS has become a lightning rod for those in Australia who are unhappy about entering into free trade agreements aimed at promoting cross-border trade and investment beyond the WTO system. Polarised media coverage has escalated particularly since 2011.

Part of the criticism comes from some economists, including the Productivity Commission in 2010. It favoured greater economic liberalisation, but prefered unilateral moves, or at least multilateral treaties. Although accompanied by a vigorous dissent, the commission’s main report also adopts a laissez-faire approach to investment: firms should make their own decisions about whether to invest locally or abroad, and do not need treaties to set baseline legal standards of protection.

However, most criticism of ISDS in Australia comes from the political left, which is generally opposed to economic liberalisation. Treaty-based protections for investors are seen as undermining national sovereignty, altough others point out this is inherent whenever one state commits to an international agreement.

Critics are also very concerned about “regulatory chill”. They often highlight the first (and only) arbitration brought against Australia by Philip Morris Asia, regarding tobacco plain packaging. Yet a careful empirical study recently found no significant extra regulatory chill even in a country like Canada, which has lost a few ISDS claims under the North American FTA in effect since 1994.

These two lines of critique came together in the Trade Policy Statement the Gillard government issued in 2011. Controversially, Australia declared it would never agree to any form of ISDS in future investment treaties. The stance complicated negotiations for major bilateral FTAs as well as the TPP.

In 2013, the Abbott government reverted to including ISDS on a case-by-case assessment. This helped Australia to reach agreement on major FTAs, but the political left continues its opposition through multiple parliamentary inquiries, especially in the Senate.

The Greens began by proposing an “Anti-ISDS Bill”, which would have legislated the 2011 Trade Policy Statement stance. Even the Labor members on that Senate committee disagreed, mindful of setting a dangerous precedent that might constrain a future Labor government from negotiating and signing treaties in other fields.

However, Labor parliamentarians did initially side with Greens memberson inquiries into the Korea and then China FTAs, objecting in part to their ISDS provisions. Yet these are very limited regarding China, and eventually Labor voted with the Coalition parliamentarians to allow tariff implementation legislation and therefore ratification to bring both FTAs into force.

The big question now is what approach Labor will take to the TPP, given its inclusion of ISDS (albeit with side letters proposing a carve-out between Australia and New Zealand), with Australia’s general election scheduled for 2016.

Labor may well fudge its stance. After all, if elected but again only in coalition with Greens, a new Labor government may want to revive the Gillard government Trade Policy Statement to eschew ISDS provisions. If elected outright, Labor may instead be willing to accept them at least for the TPP. It may negotiate some further side letters or take the lead on a code of conduct already envisaged for ISDS arbitrators.

Overall, the TPP’s ISDS-backed commitments are quite similar to those in Australia’s FTAs since 2003. These, in turn, are largely modelled on treaties between third parties and the US, which has never been subject to a successful ISDS claim.

Labor will also have to bear in mind that other TPP partners are generally comfortable with ISDS (as are large economies like Korea and China that may accede later). These include capital exporters like Japan, but also foreign direct investment (FDI) hosts like New Zealand and Vietnam – after subjecting ISDS to closer scrutiny recently.

Ironically, apart from Australia, it is mainly therefore the US – typically a strong proponent of ISDS – where some recent opposition may complicate TPP ratification, especially in light of its own elections next year.

Leon Trakman is a Professor of Law at UNSW.

Luke Nottage is a Professor of Law at the University of Sydney.