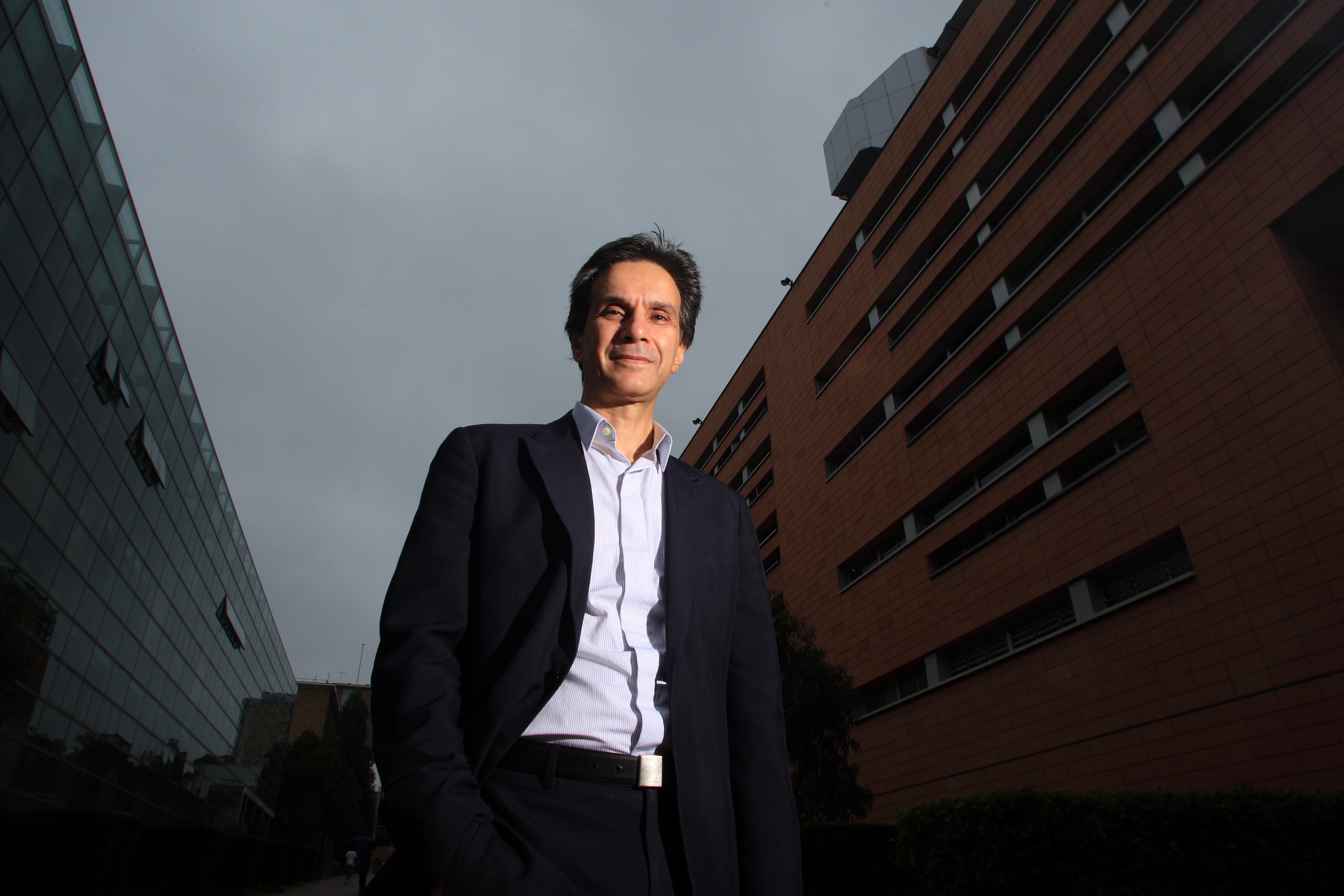 Prof. Tzannes prestigious architectural practice won the Lachlan Macquarie Award in the "Heritage" category for their work on the Irving Street Brewery, Chippendale which is on the fringe of the CBD. Now known as "The Brewery Precinct" at Central Park it was originally the site of the Carlton and United Brewery building and dates from the early 20th century.

The Irving St Brewery during Vivid

Along side Tzannes was UNSW Built Environment's Richard Johnson, Professor of Practice Architecture Studies. Johnson is a director of Johnson Pilton Walker (JPW) who collected the Harry Seidler Award for their prestigious 50 martin Place project.

UNSW Built Environment would also like to congratulate all our Alumni, staff and industry colleagues who were the recipients of AIA awards.

From the very small to the monumental, architecture at all scales celebrated at National Awards

The 2015 winners of the Australian Institute of Architects’ National Architecture Awards were announced at a special ceremony in Brisbane on Thursday 5 November.

42 projects shared a total of 46 national honours in the coveted Awards program spanning 14 diverse categories. The jury, chaired by the Institute’s Immediate Past President David Karotkin, selected the winners after creating a shortlist from the 185 eligible projects following the Chapter Architecture Awards held earlier in the year.

ARM Architecture’s Shrine of Remembrance – Galleries of Remembrance, the culmination of a masterplan for the Melbourne monument that was established 15 years ago, won the 2015 Sir Zelman Cowen Award for Public Architecture.

The sought-after distinction was presented by the jury for the ‘masterstroke’ of cutting courtyards into the historic grassed mound, resolving ‘the programmatic challenges of turning a landmark monument into a major museum and gallery building while keeping intact the original urban design concept’.

‘This outstanding final stage reinstates the symmetry of the four quadrants of the Shrine’s original 1927 layout. What is remarkable about these latest additions is that they enhance the appreciation of the existing monument while confidently creating a new and intriguing visitor experience,’ the jury said.

At the other end of the scale, a ‘very small, neglected barn’ in Hobart has been successfully re-envisioned as a home by emerging architects Liz Walsh and Alex Nielsen (workbylizandalex). #thebarnTAS thoroughly impressed the jury taking out the top prize for Small Project Architecture, the Nicholas Murcutt Award and an Award for Heritage for the ‘brilliant solution’ that ‘overwhelmingly demonstrates that less can be much more’.

‘The historic structure has been lovingly retained – even its original shingles have been scrupulously cleaned and now form a ceiling to the upper mezzanine bedroom. This is an excellent example of how the limits and challenges of heritage and conservation can encourage inventive solutions. Regulatory, technical and structural requirements have not been seen as impediments but rather as creative possibilities,’ the jury stated.

‘Here is an architect/builder/inventor and an interior innovator at their combined best.

‘The house often appears raw because of the directness of its materials but it is highly sophisticated and inventive in its detailing. The combination is surprising and confident and it is this that sets this house apart,’ the jury noted.

The National Architecture Awards program has been held annually since 1981 and is one of the largest of its kind in the world. In 2015, there were 861 entries (753 projects) from around the country and abroad for the 14 national categories. Entries progress through Regional and Chapter Awards, with projects receiving awards and Named Awards at Chapter level being eligible for the National Awards.