Citizenship rights a casualty of terrorism 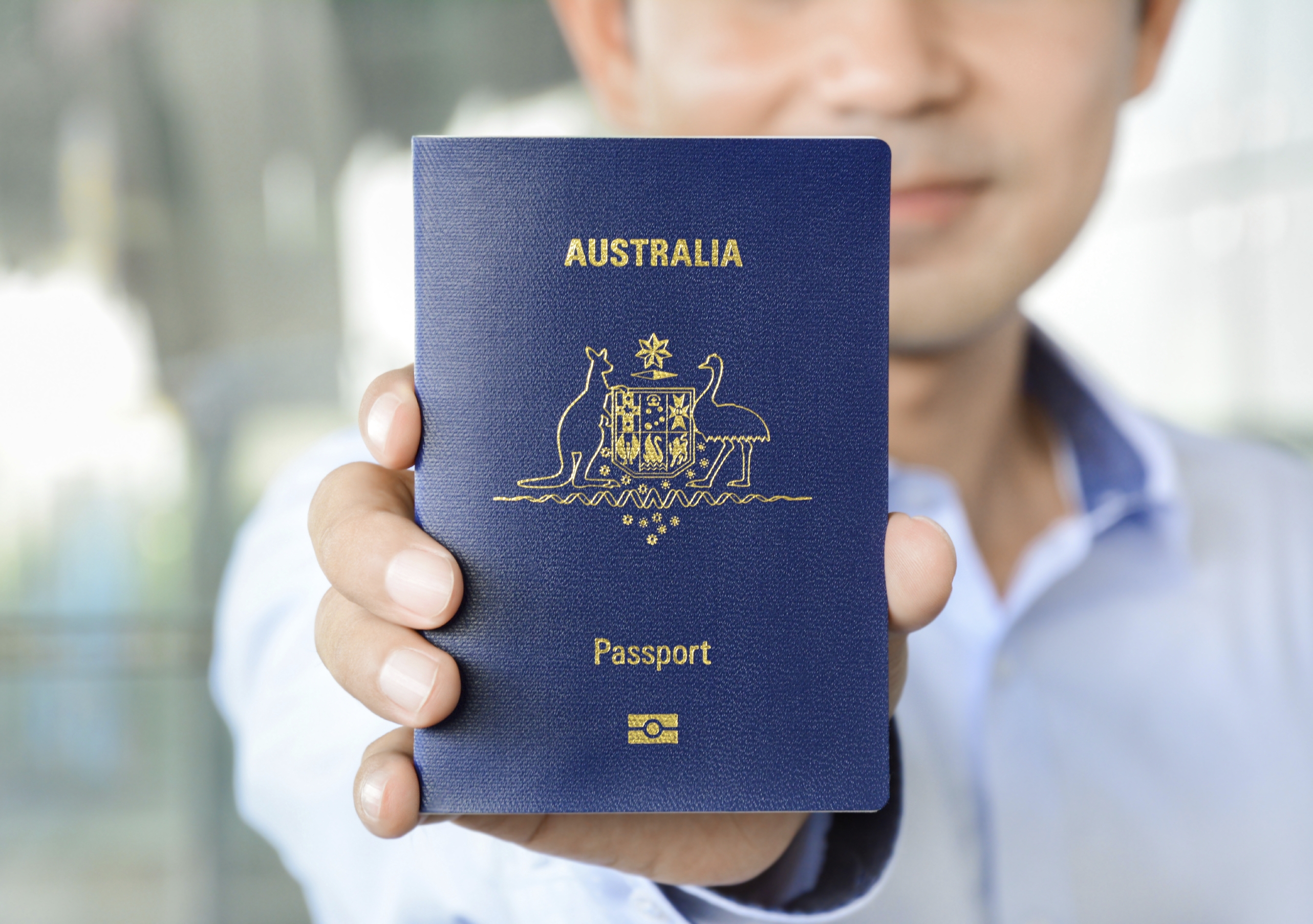 OPINION: The horrific events in Paris will no doubt fuel the call for more and even tougher laws to combat terrorism.

This is understandable. At times such as this, when thoughts turn to the safety of our family and community, people want to know that their leaders are doing everything possible to prevent a further attack.

Unfortunately, now is the worst time for making new laws.

The citizenship bill first drafted by the Abbott government was one of the most poorly drafted and ill-conceived pieces of legislation ever introduced into the Federal Parliament.

An overwhelming sense of fear and grief can leave no room for clear assessments of the threat, or an understanding of how far we should go.

We run the risk of taking action that undermines the very freedoms we are seeking to preserve from terrorism. In doing so, we may hand those who would harm us and our freedoms an undeserved victory.

Australia’s next anti-terrorism law will soon be enacted. It will introduce one of the most important changes to Australian citizenship since the concept was introduced in 1948.

This will entrench two classes of citizenship, breaching the notion that every Australian should be treated equally under the law. Those people who hold only the citizenship of Australia will be entitled to remain here, whatever their actions.

By contrast, the five million or so Australians who are also the nationals of another country will be subject to a new set of rules.

Their actions could mean they are deported after having their Australian citizenship stripped.

Australia is following the United Kingdom in creating a new form of citizenship that is conditional on the actions of the holder. That nation responded to the threat of terrorism by permitting the Home Secretary to strip citizenship from a person where this is ‘conducive to the public good’.

The citizenship bill first drafted by the Abbott government was one of the most poorly drafted and ill-conceived pieces of legislation ever introduced into the Federal Parliament.

It contained inconsistencies and apparent typographical errors, while at the same time giving unknown members of government departments extraordinary powers to bypass the courts and determine for themselves that someone should be exiled.

These could have been applied not only to terrorists, but also to humanitarian workers and even children convicted of vandalism.

Many of the worst features of the original bill have been removed by amendments introduced by the Turnbull government. The bill is now more focused on removing the citizenship of dual nationals who pose a danger to Australians or the international community.

The re-drafted bill extends to people who commit a terrorist act or support terrorism, such as through financing, training or recruitment. It applies to these people without discriminating between a terrorist and a freedom fighter.

It is not clear how further dividing the community by creating two classes of citizenship will build the social cohesion needed to combat terrorism.

This means that citizenship could be revoked from dual nationals who support something like Nelson Mandela’s fight against apartheid in South Africa, or the independence movement in East Timor.

Attorney-General George Brandis has stated that the bill "only provides for loss of citizenship for dual nationals engaged in or supporting terrorist activities".

Unfortunately, this claim is not borne out by the detail of the law. Citizenship will be stripped from those who engage in hostile activity overseas, including people who travel to take up arms against terrorist organisations such as IS.

The law will also apply to people who have been convicted of nothing more than entering an area declared by the government to be a no-go zone. The person may not have harmed anyone, and indeed may have entered the area against the wishes of the government merely to visit friends or to conduct business.

Governments will target these people by exercising new and extraordinary powers. A minister will be able to strip citizenship from a dual national after they have been convicted of a specified, serious criminal offence, including where the conviction predates the new law.

In other cases, the government will be able to act unilaterally, without a prior court decision or even giving the affected person a chance to be heard.

Deep flaws such as these may mean that the citizenship law is struck down in the High Court.

Such problems also reflect how a sound case for the law has yet to be made. It is not clear why we need to expel dual citizens from our midst where their connection to terrorism is minor, or even non-existent.

It is also not clear how further dividing the community by creating two classes of citizenship will build the social cohesion needed to combat terrorism.

It need not have ended this way. Rather than following the path of the United Kingdom, Australia might have looked instead to Canada.

New Liberal Party Prime Minister Justin Trudeau has been elected with a promise to repeal a Canadian law that creates "two classes of citizenship" and gives "a politician the right to revoke your citizenship without a trial".

As Trudeau has said in rejecting such the law, "citizenship isn’t a gift to be granted or taken away at the whim of a politician".