Punting on exports: a Melbourne Cup form guide to the Asian Century

When you are punting on this year’s Melbourne Cup, spare a thought for Australian export businesses making big bets on international markets in the Asian region, writes Tim Harcourt. 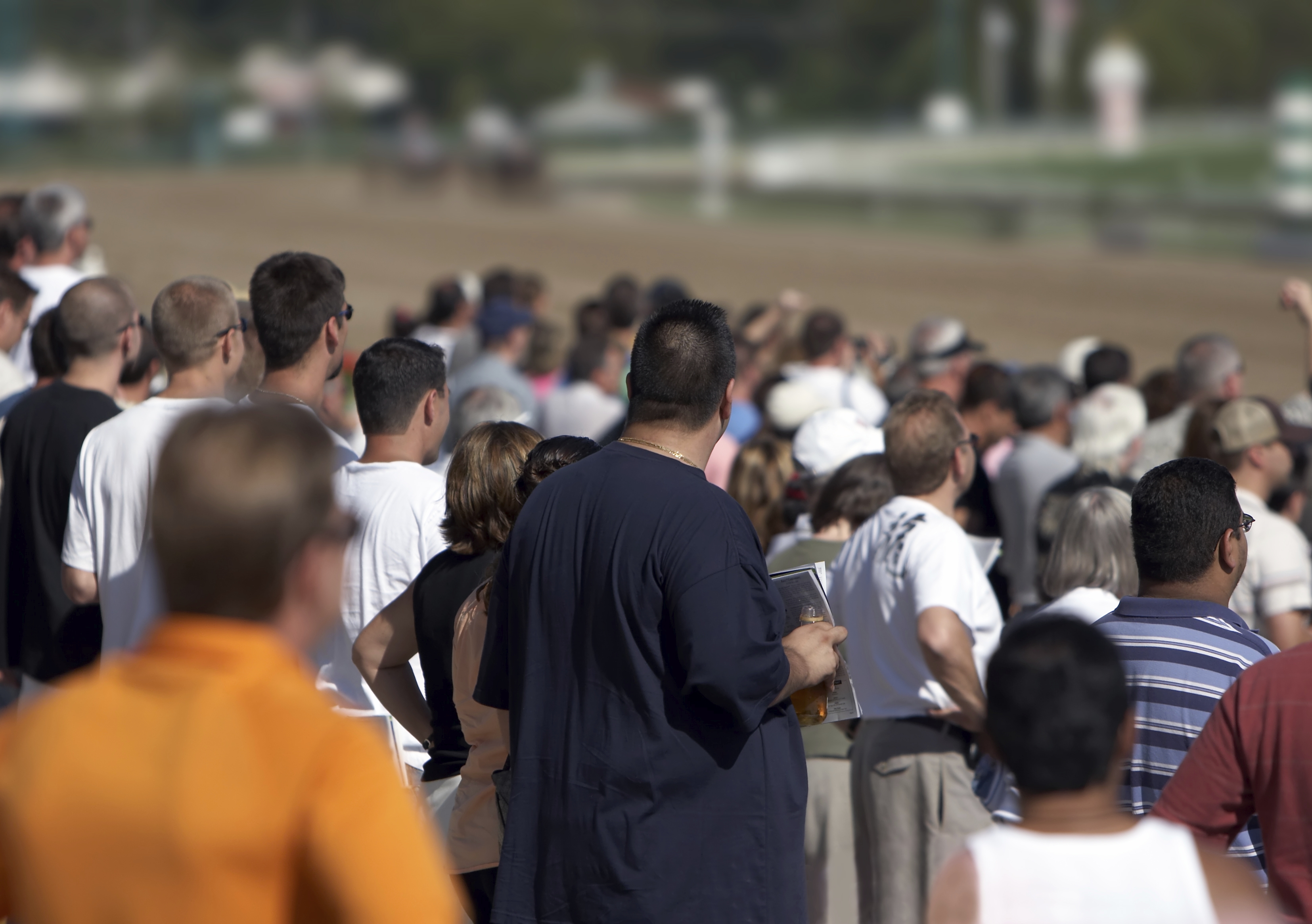 OPINION: When you are punting on this year’s Melbourne Cup, spare a thought for Australian export businesses making big bets on international markets in the Asian region.

Like a good punter Australian exporters have to look at the horse, the jockey, the state of the track, and of course, the odds. And it’s not just a flutter for them but a major business decision that will affect their livelihood as well as the wellbeing of those dependent on their business.

Every year, on the first Tuesday in November horses race for the Melbourne Cup and Australia “stops” for three and a half minutes.

To help the average race goer understand the nuances of exporting, I’ve come up with a “form guide” to runners, riders, and the countries Australians should be interested in.

The favourites and the also-rans

Horse number one is Fame Game, a Japanese superstar and red-hot favourite with punters at this stage. If it represented the Japanese market it would be a long standing champion, has been written off by some, but still very capable and strong. Has helped others develop in the East Asian stable yards through outward investment. Also watch for Hokko Brave. Like in past Melbourne Cups the field looks like it’s turning Japanese.

The surprise is that Ruling Dynasty, representing China, has not qualified. This dynamic colt has surprised seasoned punters with his ability to maintain a fast pace, year after year. But can it keep that pace up as it matures. Some say overrated and may have to improve before challenging it’s Japanese competitors.

Almoonqith is a Dubai visitor formerly trained by champion South African Mike de Kock and is now trained by locals David Hayes and Tom Dabernig. This little-known but powerful galloper with an industrious approach has revealed new appeal to punters in recent years.

Irish import The United States arrives with two wins in Ireland. It certainly had question marks a while ago but has now started challenging the field and becomes an up and coming favourite amongst Aussie punters with high rates of return.

Gust Of Wind is a lightly raced filly that has made rapid progression, representing Taiwan. She is occasionally overshadowed by her larger neighbour but is a tidy performer who has rewarded loyal supporters well over many seasons.

Next is Kingfisher, representing India. Known for slipstreaming its Chinese rivals but also an attractive performer in her own right and to be boosted by a free trade agreement next year.

Unfortunately there have been some scratchings in the rest of the Asian field.

Bohemian Lily representing Vietnam is a mare which has often been handicapped, but is not running. This is the dark horse of the East Asian field that has put together a string of good seasons in recent years and seems set for even better days ahead.

Mongolian Khan was to represent much of the Middle East. An up and comer but a runner which is coming into his own thanks to ongoing reform of stable practices. Recent fiscal position may have caused its scratching.

Archipelago, representing Indonesia, isn’t in the running after some difficulties this year with Jakarta. The quest for political cooperation with Indonesia overshadows many business connections, but Indonesia is a huge trade partner for Australia. Punters shouldn’t forget this important neighbour to our north.

Fortunately, back in the real world, exporting is clearly not all about luck, but skill and strategy. It requires good research, innovation, flexibility and good knowledge of your prospective market. And most importantly, the evidence shows that it does pay off.

According to economic research, exporters are, on average, faster growing, more profitable and more productive than non-exporters. Exporting is a good bet for both large and small players in the international trade game, but you’ve got to be a stayer in the Asian Century.

Tim Harcourt is the J.W. Nevile Fellow in Economics at UNSW.