Australia has made important steps when it comes to eradicating racial discrimination, but much remains to be done within our laws and the community, writes George Williams. 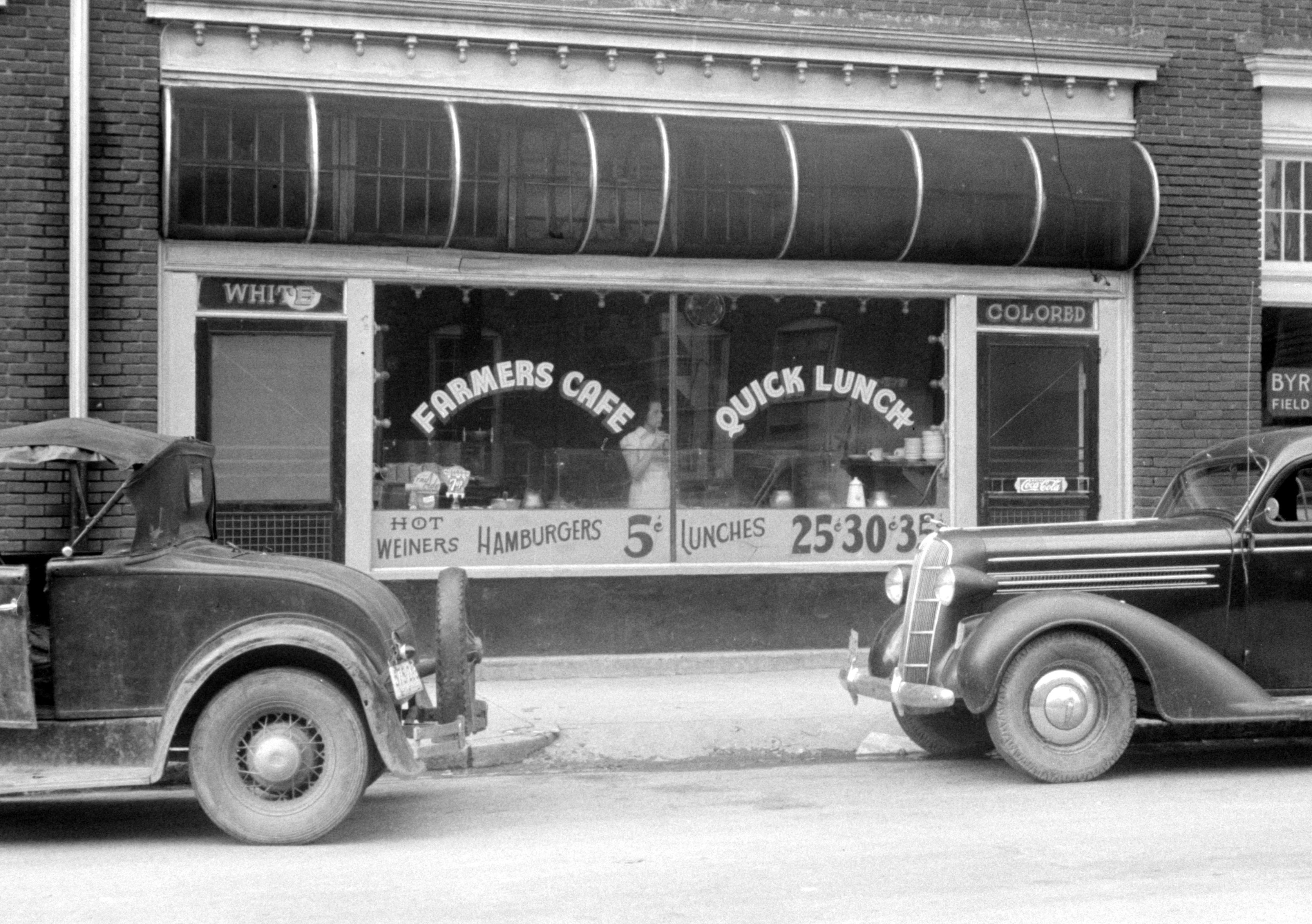 OPINION: Saturday marked the 40th anniversary of Australia's Racial Discrimination Act. The law is one of the most important ever enacted by the Federal Parliament. It has played a key role in protecting Aboriginal rights and forging a multicultural society in which people of all backgrounds are respected and treated fairly.

The special status of the law is apparent whenever it is to be amended. Most recently, the Abbott government sought to change section 18C, which makes it unlawful for a person to offend, insult, humiliate or intimidate another person or a group on the basis of their race or other background. Attorney-General George Brandis supported the idea by stating that "people do have a right to be bigots". This provoked fierce community resistance, and the idea was dropped.

The Howard government had greater success in winding back the act. It was suspended in 1998 for native title and in 2007 for the Northern Territory intervention. Both sparked long-running national debates. They also gave rise to a sense of grievance among Indigenous peoples, who are the only group ever denied the protection of the law.

The Racial Discrimination Act marked a key moment in Australian history. For most of our life as a nation, laws routinely discriminated against people on the basis of their race. At the time of Federation in 1901, Western Australia prohibited any "Asiatic or African alien" from mining on a goldfield, while Tasmania imposed a £10 poll tax on ship masters for every Chinese person brought there. One of the first laws enacted by the new Federal Parliament was the White Australia Policy, which sought to limit immigration to certain European countries, particularly Britain.

Aboriginal and Torres Strait Islander peoples have been subjected to legal discrimination more than any other group. They were denied the vote in federal elections until 1962, and state laws permitted the removal of their children, prevented them from marrying, restricted where they could live and confiscated their wages.

The Racial Discrimination Act was a turning point, and a response to such laws and policies. It says that people of all backgrounds must be treated equally and given the same opportunities. Discrimination against people on the basis of their race, colour, descent, or national or ethnic origin is made unlawful. As former High Court judge Michael Kirby has said, the act represented, "for the first time, a clear parliamentary instruction, enforceable by law, that racial bigotry against members of a particular race would not be tolerated in Australia".

The law was very nearly not enacted. When it was first introduced by the Whitlam government in 1973, it failed to pass the Senate. It was opposed by the Coalition as a "serious threat to an individual's privacy and freedom". After the 1974 election, the government tried again. It succeeded, but only just. The law was passed by Parliament in the tumultuous final period of the Whitlam government, and commenced on October 31, 1975, just 10 days before the government was sacked by governor-general Sir John Kerr.

In the years since, the Racial Discrimination Act has proved to be much more than a statement of good intentions. Where someone acts contrary to the law, such as by denying a person a job because of their race, a complaint can be lodged with the Australian Human Rights Commission. This has proven an effective means of changing behaviour and attitudes without the need for expensive litigation.

The High Court has also used the law to strike down state legislation. Most famously, this cleared the way for the recognition of native title in the Mabo case in 1992. Queensland had sought to prevent that result by pre-emptively extinguishing native title. However, the High Court found that the Queensland law conferred lesser property rights on Aboriginal peoples, and so struck it down as being inconsistent with the Racial Discrimination Act.

Four decades ago it must have been hoped that the Racial Discrimination Act would one day be obsolete, as the scourge of racial discrimination would have faded from Australian society. Sadly, this is far from the case. The law and what it stands for remains is as pertinent as ever.

The media is full of examples of people being treated unfairly or differently because of their race, whether it is someone as prominent as footballer Adam Goodes or one of many citizens subjected to racial abuse on public transport. Hundreds of complaints continue to be made each year to the Australian Human Rights Commission.

All this shows that the act is far from spent. Australia has made important steps forward when it comes to eradicating racial discrimination, but much remains to be done within our laws and the community. Unfortunately, the need for the Racial Discrimination Act is as pressing as ever.

This opinion piece was first published in The Sydney Morning Herald