Reviewed: Phishing for Phools by George Akerlof and Robert Shiller

The market made me do it. That's the premise behind George Akerlof and Robert Shiller's latest book, Phishing for Phools. 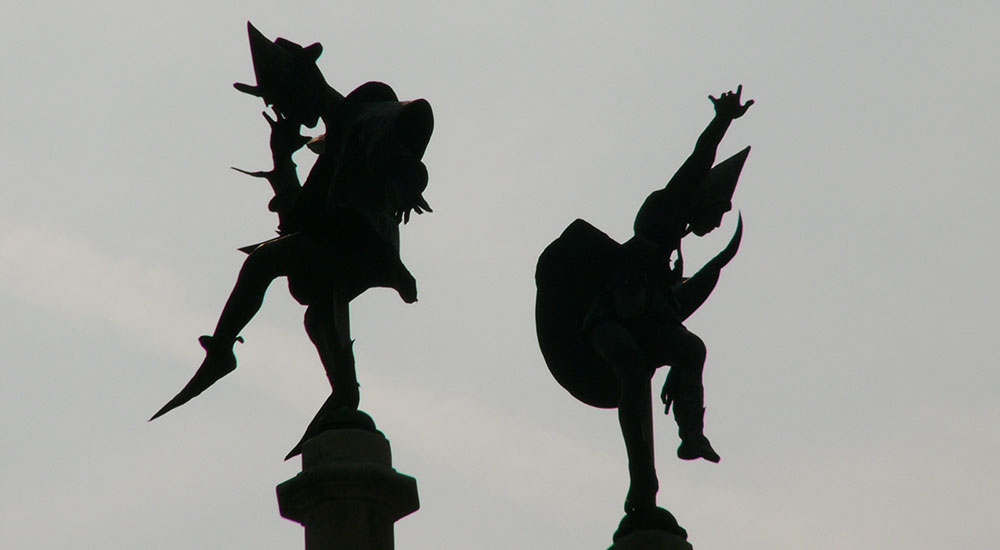 The market made me do it.

According to Akerlof and Shiller, the opposite is true and the free market is designed to take advantage of this. Companies don't manipulate customers because they are evil geniuses hoping to take down a sucker. They do it because the market is designed so that if they don't they'll lose out to their competitors who will. For some businesses, survival is dependent upon trickery and misinformation.

The businesses that engage in this behaviour are labelled as "phishermen" by Akerlof and Shiller. Those that take the bait are known as "phools". Phools are separated into two camps: psychological and informational. Psychological phools fall prey to their emotions and biases (willing to spend more with a credit card than cash) and informational phools are deceived by factual claims designed to mislead (vitamin supplements lead to weight loss).

Akerlof and Shiller are quick to note that "There are so many phishers and they are so ingenious in the variety of their lures, by the laws of probability, we all get caught sooner or later." The authors catalogue numerous examples of phishing: car salesmen who focus customer attention on monthly payments not contract length, health clubs that entice members with "discounts" for annual gym memberships when pay by visit is cheaper, the American bakery chain Cinnabon that attracts customers with an enticing smell that wafts through public spaces.

These examples and the others that Akerlof and Shiller provide play to what the authors call "monkey-on-the-shoulder tastes." Individuals are driven to bad decisions by the monkey-on-the-shoulder, the desire to satisfy the want not the need. This weakness is why Akerlof and Shiller contend economists have got it wrong: consumers are not rational actors. If they were, they would not consistently make decisions that put their health at risk from overeating, smoking, and drinking to excess. Nor would they use credit cards as freely or be duped by financial advisors forever promising double-digit returns.

Phishermen know this. They sell the temptation and satisfy the transitory want. From cars to presidents to junk food, Phishermen are experts at crafting a compelling story and have the data telling them when, how and where to deploy it. The game is stacked, the economy rigged, no matter how you wash it, according to Akerlof and Shiller, it's a phisherman's world.

So what is a phool to do? According to Akerlof and Shiller two things need to happen: behavioural economists need to focus their attention on how the free market promotes phishing in all its permutations, and secondly, regulators need a larger space to operate in. "Individuals who step back from the profit incentive and who act as business leaders, government leaders, thought leaders, religious leaders…to a remarkable extent it is these heroes who make the free market system work as well as it does."

But here's where the head scratching comes in. Akerlof and Shiller spend 250+ pages explaining how "phishing for phools is not some occasional nuisance; it is all over the place." So if it is everywhere, how do the regulators not get phished? The authors don't answer this question. They seem to think commitment to regulation is enough to keep the regulators free from their monkey-on-the-shoulder tastes.

This is the weakest point in the book, but not weak enough to dismiss their fundamental argument that the free market does not produce rational actors. Once you see all the ways we're being phished you begin seeing other examples outside the book and maybe that is the true take away. We might all be phools but after reading Akerlof and Shiller you know what kind of phool you are.