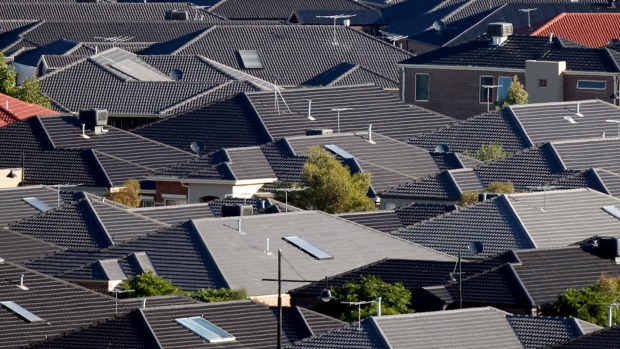 The growing gap between those who are enjoying the wealth and opportunities and those who are being left behind is no more evident than in our suburbs.

Gough Whitlam once wrote that "a citizen's real standard of living, his children's opportunities for education and self-improvement …are determined not by his income, not by the hours he works, but by where he lives". In the 40 years that have passed since Gough Whitlam penned those words, far from improving, geographic inequality in Australia is getting worse. Nowhere is this more evident than in the suburbs of our major cities.

Research by the City Futures Research Centre at UNSW shows that since 1986 across our five largest capital cities, the proportion of people classed as highly disadvantaged in suburbs 10 kilometres or further from our city centres has jumped by at least 100 per cent. In Sydney for example, the rise in disadvantage in the band 10 to 19 kilometres from the CBD is 80 per cent, rising further to 139 per cent in the 20 to 29 kilometres band. By contrast, the rate of disadvantage within 10 kilometres of inner Sydney has shrunk by 82 per cent.

THIS IS AN EDITTED EXTRACT FROM THE SYDNEY MORNING HERALD. FOR THE FULL ARTICLE PLEASE CLICK HERE.