The tax system can play a role in Australian innovation 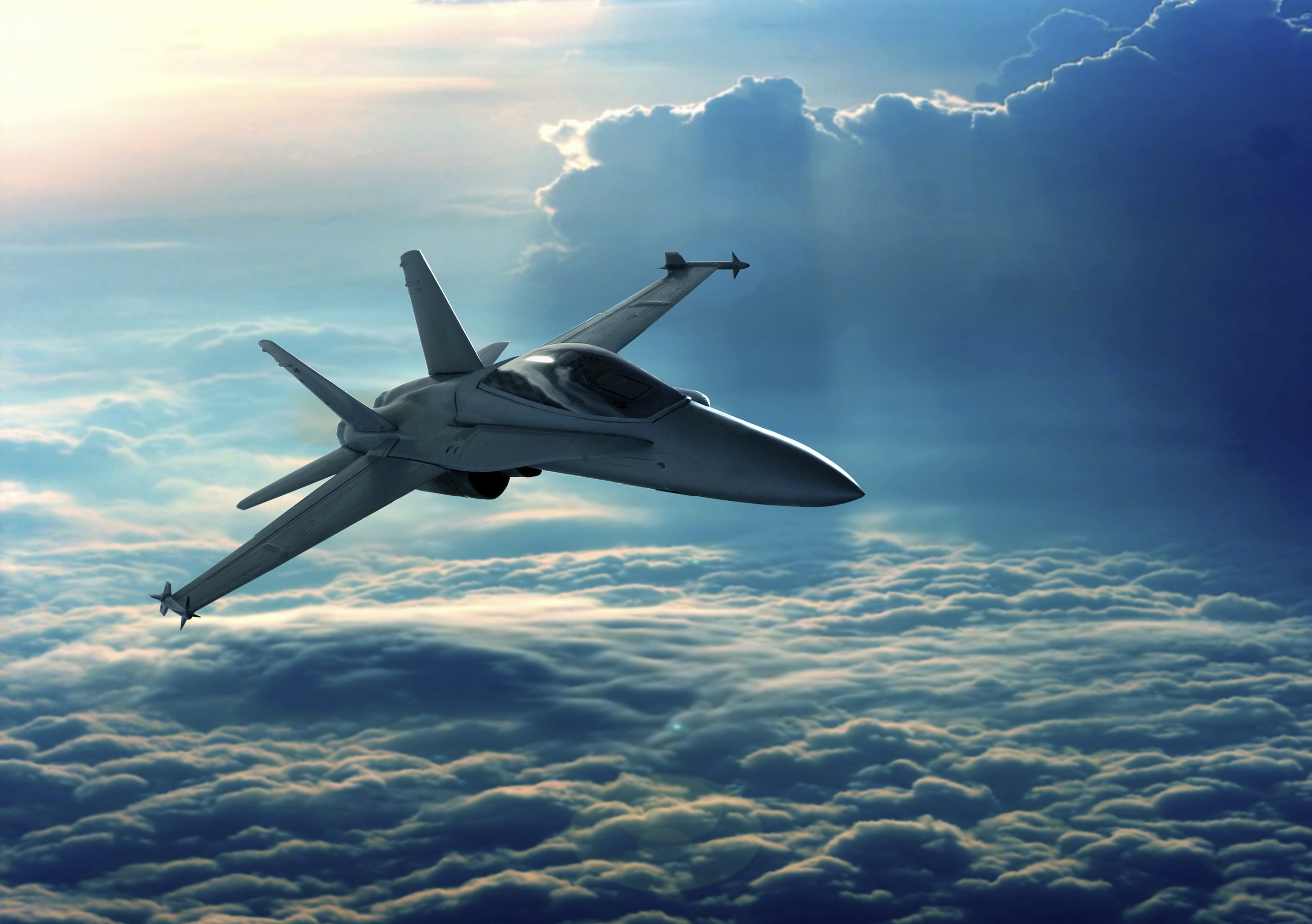 OPINION: Australia’s quest to develop a stronger innovation ecosystem has seen a growing focus on the income tax system, and whether it should be used as a lever to help achieve this goal.

Some have argued the government should not use tax incentives to spur the shifts needed to make Australia an innovation hub. This view is based on the argument that tax incentives have never been central to the success of Silicon Valley or Israel’s innovation ecosystems. However, there has been little analysis of why this is so and no-one has stopped to ask whether this analogy is apt for Australia.

Australia is in a very different position now to where the US was from the 1970s through to 2000 when Silicon Valley went through the biggest phase in its development. One part of this difference is the level of military expenditure available for investment in technology.

There are various reasons for the fluctuations across time, including engagement in war (the Cold War and the Vietnam War) and changes between Democratic and Republican administrations. But the broader point is that the baseline of military spending in the US at the crucial stage in the development of Silicon Valley was very high. The same is true of military spending in Israel – in 2014, military expenditure accounted for 5.2% of GDP. That is the lowest level of military expenditure there for at least 15 years.

By comparison, the level in Australia in 2014 was much lower, at 1.8% of GDP. This is nothing near the historic levels in the US or the relatively recent levels in Israel. While only a small proportion of military expenditure will be invested in new technology in any country, countries that have had high levels of military expenditure have had higher levels of investment in new technology.

Submarines alone won’t do it

Some have pointed out that, given the importance of military investment to the ecosystems in Silicon Valley and Israel, Australia’s next submarine contract is vital. However, one contract is unlikely to be enough to single handedly develop technology that can dramatically transform the existing landscape and provide a backbone for the future of innovation in Australia. (No pressure, right?) This also raises a broader question about whether it’s possible for Australia to increase its current level of military expenditure and whether that is what we want.

In addition to the disparity between military expenditure in Australia and the US, there is a huge difference in scale of GDP. In 2014, Australian GDP was approximately US$1.454 trillion and US GDP was US$17.419 trillion. The sheer scale of US GDP is significant due to the failure rate of startups. Anecdotally the failure rate for tech startups in the US is around 90%. A lot of capital is lost in the quest to find the next Facebook or Snapchat. Scale helps innovation.

Further, an important part of the success of US startups has been the scale of their domestic market. Exporting to international markets has tended to come much later (although this temporal lag was more pronounced in the 1980s than it is now).

In Australia, the relatively small size of the domestic market means Australian startups will need to export much earlier in their lifecycle. Ian Maxwell has previously suggested that a startup tech sector in Australia could be successful if startups were acquired by the corporate sector, and established corporations then went through the process of commercialising and exporting the process or technology globally. This point is worth exploring further. His broader point – that Australia is going to need to come at the problem differently to the US – is compelling given we are building from a different baseline, in different conditions and with very different parameters. We need to work with our strengths.

Given the figures above, it’s highly unlikely investment from military spending alone will be able to sustain an innovation ecosystem in Australia. Given the capital required to commercialise research and innovation and the size of our economy, we will need to be clever about how to drive capital towards such an ecosystem.

Tax concessions may not be the silver bullet. Based on past experience, e.g. with concessions for film, R&D and infrastructure bonds, any concessions would need to be tightly controlled to prevent manipulation and avoidance. However, it seems unwise to completely dismiss the tax system as playing a role in achieving the economic shift we are seeking.

One idea worth exploring further is whether it is valuable to undertake some rebalancing between the level of concessions and subsidies that are currently directed towards individuals and those directed towards business vehicles, even if this is only temporary. The rationale is that a flourishing and productive private sector may remove the need, or assume responsibility, for providing some of the benefits to individuals. The UK seems to have had some success with that strategy.

In this vein, some have recently argued that the revenue lost to negative gearing and the investment in real property that it has encouraged would be better redirected towards the startup sector.

In 2015, NATSEM estimated that Australia currently foregoes A$3.7 billion in revenue each year to negative gearing of residential property (A$7.7 bn when combined with the CGT discount) and there’s also evidence negative gearing mostly benefits higher income taxpayers.

Abolishing the Australian tax sacred cow of negative gearing would be unpopular. But it is the type of change we should be considering if we really want to direct investment towards innnovation.

Alex Evans is a lecturer in tax law at the UNSW Business School.