Despite the dominance of security issues and geopolitics in the media, on the business side of things Indonesia and Australia are long-standing economic partners, writes Tim Harcourt. 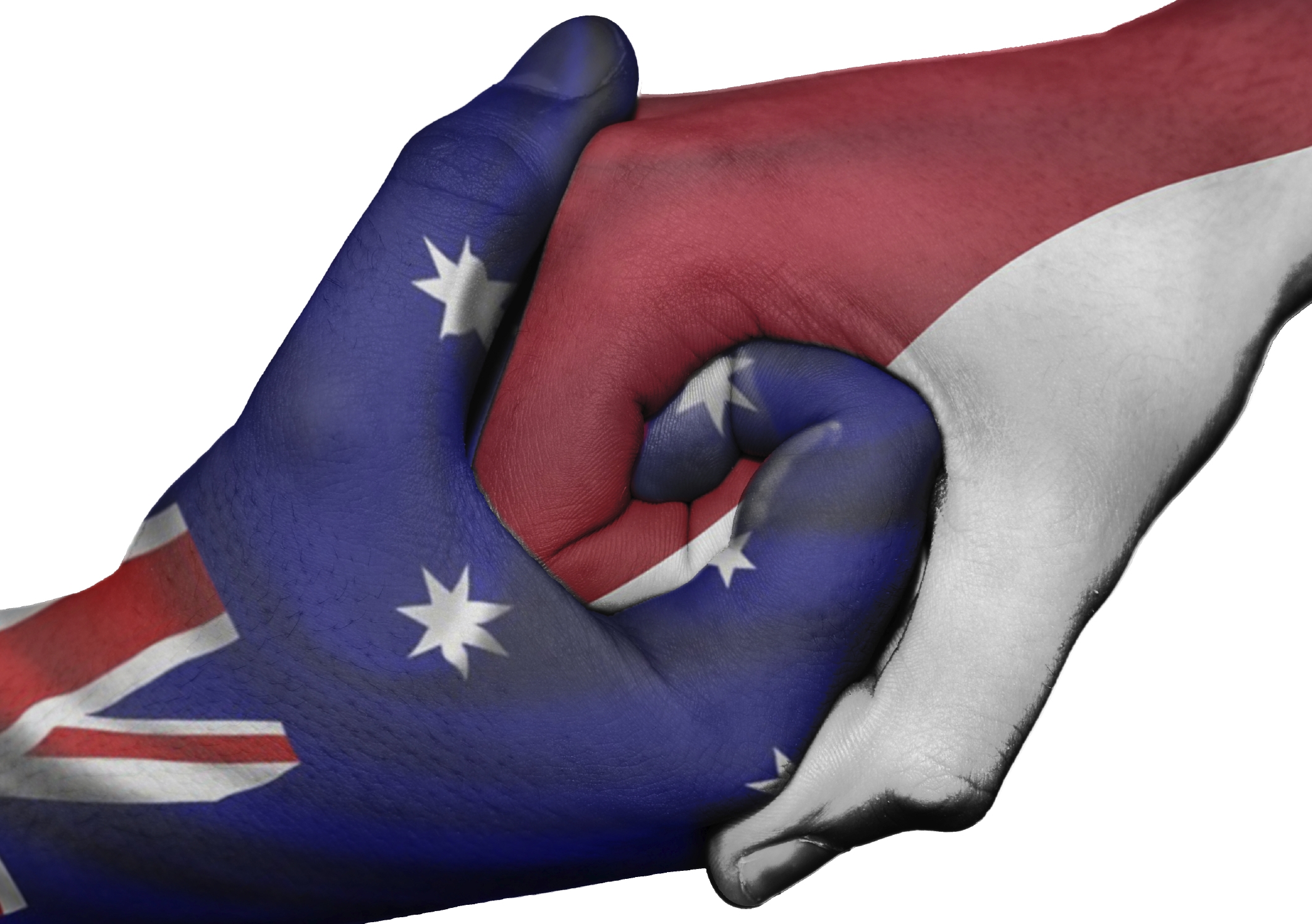 OPINION: Despite the dominance of security issues and geopolitics in the media, on the business side of things Indonesia and Australia are long-standing economic partners.

In fact, it was symbolic that the new Australian Prime Minister Malcolm Turnbull, like one of his predecessors Paul Keating, visited Indonesia first rather than the tradition of Australian prime ministers past to go to London or Washington as their first port of call after assuming the highest office in the land.

If you go back in history, there is strong evidence of Australia supporting Indonesia in the past as an economic partner and vice versa.

After all, Indonesia was probably the Australian continent’s first trading partner and in the 1940s, in the early struggles for Indonesian independence, Australia was there working together with Indonesia on trade, investment and education ties.

This is the recollection of an early instigator of Indonesian-Australian trade relations, the famous Australian labor economist and arbitrator, Joe Isaac, who was honored in Sydney recently.

According to Professor Isaac, who went on MacMahon Ball’s mission to what was then called Batavia (Jakarta) in the Dutch East Indies, in November 1945 Australia’s ties were strong right from the start of the Indonesian independence struggle against the Dutch soon after the Japanese surrender in World War II.

As Isaac recalls: “We were able to meet Sukarno soon after our arrival, and we met twice thereafter […] Mac outlined the purpose of his mission […] and that Australia was sympathetic to the political aspirations of the Indonesians; and he canvassed Sukarno’s reaction to the dispatch by the Australian government of a boatload of medical supplies.

There are only 250 Australian companies with a presence in Indonesia, as against 3,000 in other markets like China.

This support was a big deal at the time for the new independent nation in Southeast Asia. As Isaac notes, two famous Indonesian specialists from Australia, Tom Critchley and Jamie Mackie, “attribute the Indonesian government’s confidence in nominating Australia to the Good Offices Committee to the action of the waterside workers in banning the loading of Dutch ships and to the support Australia had shown for Indonesia in the UN Security Council”.

These close Indonesian-Australian economic ties also continued 50 years later during the Asian financial crisis of 1997-1999 when the Reserve Bank of Australia, particularly thanks to Deputy Governor Stephen Grenville, who had been a diplomat in Jakarta, clashed with the International Monetary Fund (IMF) and the administration of then US president Bill Clinton in their analysis of the Indonesian economy.

The then treasurer Peter Costello took Grenville’s and Governor Glenn Stevens’ advice on Indonesia and stared down the IMF and the Clinton administration’s economics team and took a very different tack to the Indonesian economy than Washington.

As a result, the Indonesian economy fared much better, recovered quickly and avoided the pitfalls of other developing economies that took the IMF prescription.

As a result, in 2015 Indonesia is a vital trade partner with Australia (with two-way trade worth US$16 billion) and is also a vital education partner.

In fact, in the greater scheme of things, Indonesia is a much underrated economic partner. As well as big names like ANZ, Leightons, Commbank, Orica and Bluescope, more than 2,400 Australian businesses export goods only to Indonesia and many corporations have received rates of return four times that offered by China and India. But there are only 250 Australian companies with a presence in Indonesia, which compares to more than 3,000 in other markets, like China’s.

There is indeed much more to be done. This week Australian Trade and Investment Minister Andrew Robb is being accompanied by a 360-strong business delegation to Indonesia for Indonesia-Australia Business Week 2015.

As Mr Robb said: “Indonesia-Australia Business Week is an opportunity to build the relationships needed to sustain and grow our business links and to explore ways to tap into the rapidly growing market of more than 250 million people right on our doorstep, which includes a rising middle class.”

In addition, economic diplomacy toward Indonesia is also bipartisan, as even the Shadow Treasurer Chris Bowen is learning the Indonesian language as a tribute to how important Indonesia is to Australia’s present and future in terms of economic relations.

We can only conclude that in terms of economic diplomacy, Indonesia and Australia have had strong trade ties in the past, but we can be confident that they will expand, widen and deepen in the years ahead.

Tim Harcourt is the JW Neville Fellow in Economics at the UNSW Business School.

This opinion piece was first published in The Jakarta Post.