Why haven’t green bonds entered mainstream finance, and what is holding them back, asks Usman W. Chohan. 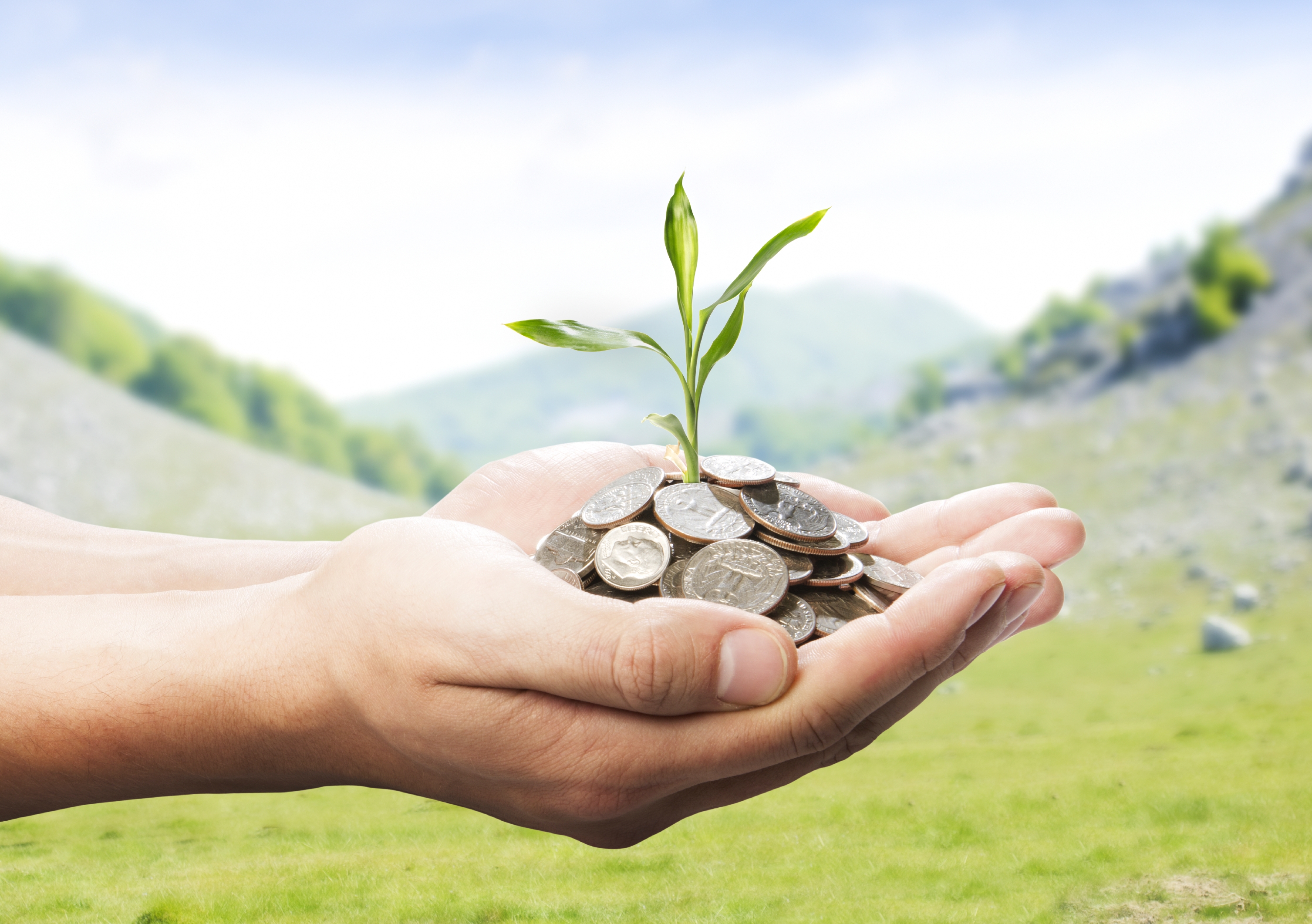 OPINION: The climate summit in Paris has shown that global big business is now also on board with the transition to a low-carbon economy.

However, the most promising instruments in finance for promoting green investing, particularly green bonds, have been around for almost a decade now, starting with the European Investment Bank (EIB) Climate Awareness Bond in 2007.

Why haven’t green bonds entered the mainstream of finance, and what is holding them back?

To be clear, the rise of green bonds has been dramatic: whereas issuances amounted to only US$4 billion in 2010, they were nearly ten times that amount by 2014, representing US$37 billion in new issuance volume. However, green bonds haven’t yet achieved a critical mass because their growth stems from a small base, given that global fixed income constitutes US$80 trillion in outstanding value.

An important factor constraining the wider proliferation of green bonds is the fact that their issuance is still relegated to a few large players. The largest emitters of green bonds remain the large multilateral development institutions which collectively accounted for almost half (44%) of new issuances in 2014, while the corporate sector accounted for another one-third of the total.

The World Bank alone has conducted 100 green bond transactions in 18 different currencies that cumulatively represent more than US$8.5 billion.

Having such a concentrated base of issuers is insufficient for a wider introduction of green financial instruments, and new institutional players, particularly private sector entrants, are required to enlarge the green bond market.

Looking back, an overarching reason for limited private sector participation in green bonds was that “green credentials” were less important in past corporate cultures. However, with the cultural shift taking place as seen at COP21, more entities are expected to “green-up” their business models.

It is important to note that, because green bonds are properly certified as climate-friendly financial instruments, they only represent a portion of a larger, more loosely defined “climate-aligned” bond market.

While not officially labelled as “green” bonds according to environmental rubrics this market accounts for more than US$600 billion.

The green bond market also suffers from a lack of project diversity. For the broader “climate-aligned bond market” that includes green bonds, the two largest segments are transport (nearly 70%) and energy (another 20%), but transport is almost entirely rail networks backed by state entities. Only 10% of the “climate-aligned” market covers the remaining construction, agriculture, waste management, and water categories.

It is heartening to see that developing countries have taken the lead in issuing “climate-aligned” securities (not necessarily certified as green bonds), with China alone accounting for 33% (US$164 billion) of the climate-aligned issuances. India (US$15 billion), Brazil (US$3 billion), and South Africa (US$1 billion) are also among the emerging markets engaging in the climate-aligned capital raising process.

In Australia, the scope for green bond issuances is extremely promising, but in the context of the overall Australian A$1.5 trillion bond market, green bonds still reflect a minute portion of the issuances, and the country has generally lagged behind in its adoption. This is partly due to regulatory uncertainty and political hostility. However, there’s actually a strong interest in green bonds in Australia, as the 2015 green bond issuance of A$600 million by ANZ bank and this South Australian A$200 million wind farm project evidently show.

In fact, most of the major Australian banks, including NAB, Westpac, and ANZ are dipping their toes in the space. To facilitate stronger growth in Australia, however, non-bank financial institutions will also need to be part of the equation, which is why it is encouraging that sectors such as the property market are turning to green bond vehicles for raising capital.

The outlook on market volume growth for green bonds is overwhelmingly positive. Some forecasts are suggesting the green bond market will treble again this year as it did in 2014, touching US$100 billion. Given the growth and engagement on the “greening" of finance, green finance could soon become mainstream.

Usman W. Chohan is a Doctoral Candidate in Economics at UNSW.