It’s the perennial question of romantics and cardiologists alike – how do you mend a broken heart? 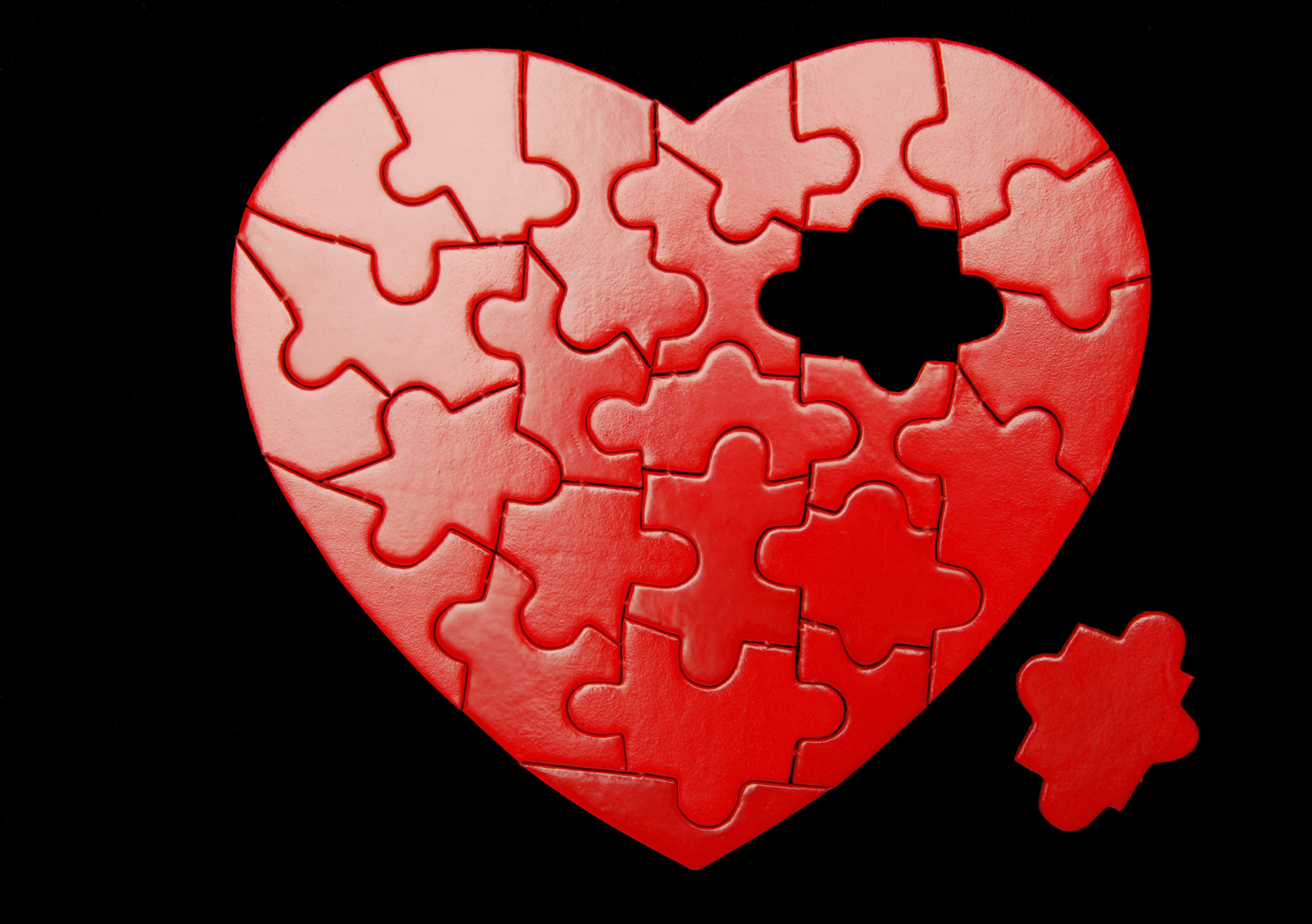 It’s the perennial question of romantics and cardiologists alike – how do you mend a broken heart?

After a heart attack cardiac tissue dies and its cells, the myocytes, have very little ability to regenerate meaning that once it is lost, the body’s most important muscle cannot be salvaged.

There are lots of systems in the body where implantable electrodes are useful.

“This is important because it could help to regenerate functional tissue rather than just manage the problem, “ said Patton, who is completing his PhD through the UNSW Graduate School of Biomedical Engineering.

“There are lots of systems in the body where implantable electrodes are useful,” said Patton.

“Currently we see active electrode systems with Cochlear implants and also with bionic vision and other such protheses. All of these are systems which are bound to a metallic base and used to place charge into the body.”

As an electroconductive, contractile tissue, the heart poses special challenges. Implants must be soft, biologically palatable and able to conduct the impulses dictating cardiac rhythms.

Patton has found conductive polymers that are both soft and acceptable enough to the body, and able to transmit the pacemaking signal.

The second part of his thesis is focused on finding the right biological factors and proteins to support tissue regrowth.

It’s good to manage a problem. But it’s better to solve it.

If successful, the research could pay huge dividends, with one in 200 adults suffering a heart attack every year and cardiovascular disease the leading cause of death in the developed world, killing one in four Australians.

Research is something of a passion for Patton, who is now on his fourth thesis after papers on silicon wafers, heat exchanger performance and the electrospinning of coaxial fibres.

He completed a Bachelor of Engineering (Research & Development) at the Australian National University, finishing with a major in mechanical and materials systems, but says he has always been fascinated by the biomedical.

When he is not in the lab, Patton enjoys mentoring and tutoring undergraduate students. He is also president of the UNSW Postgraduate Council and an avid basketballer.

His motto is simple.

“It’s good to manage a problem,” said Patton. “But it’s better to solve it.”