What Malcolm Turnbull can learn from Justin Trudeau’s spending plans 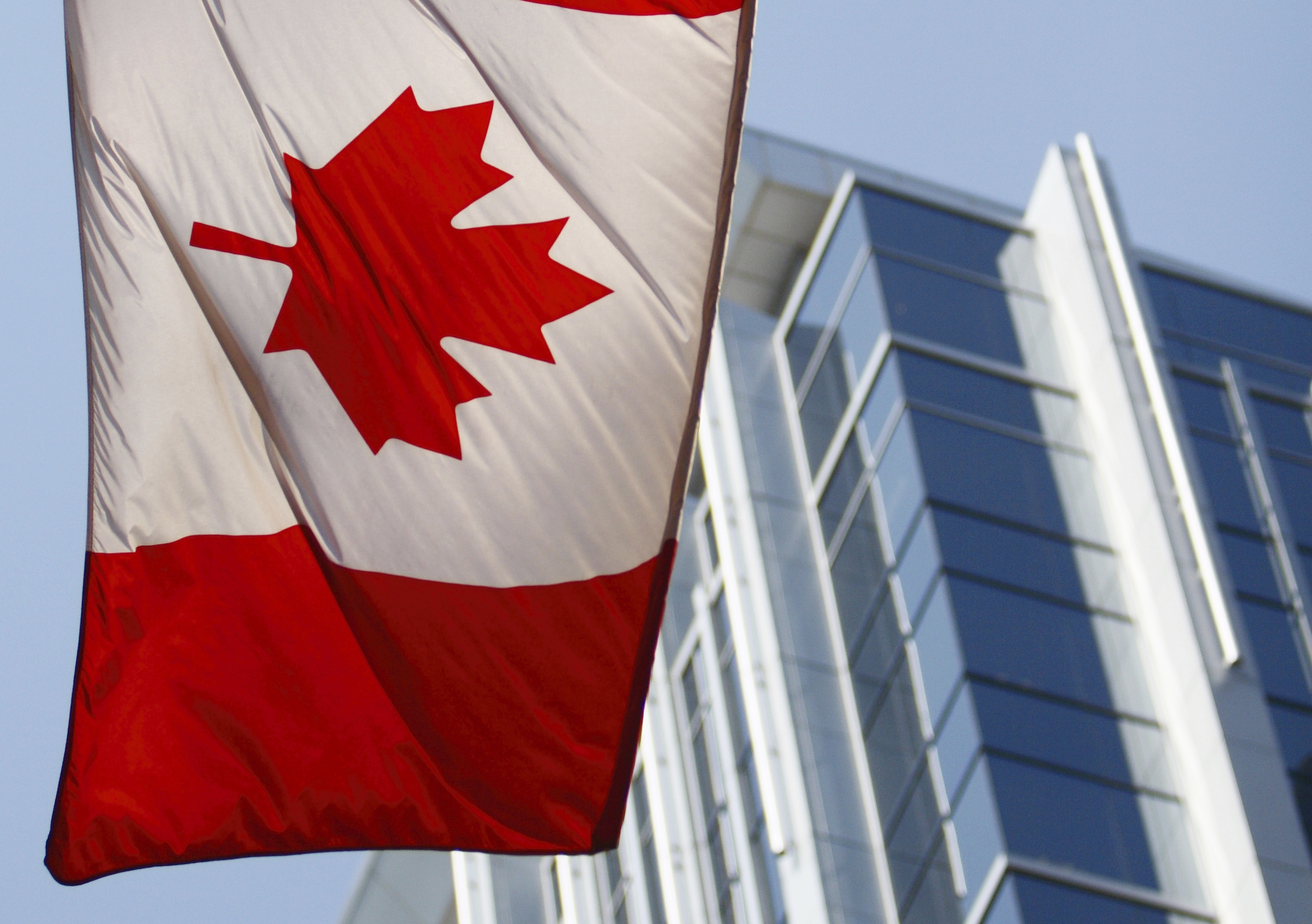 OPINION: Canadian Prime Minister Justin Trudeau’s fresh approach to fiscal policy breaks with the pro-balanced budget orthodoxy by arguing for high infrastructure and development spending over the next three years. However, at the same time, Trudeau has also made a pledge to balance the budget by 2019.

Both of these promises cannot be kept simultaneously, and according to the Canadian Parliamentary Budget Office, Trudeau is going to face annual deficits over the next few years in any case, even if he doesn’t put any new infrastructure and development plans into action.

As Trudeau cannot uphold both pledges at the same time, there are three broad courses of action available to him. On one hand, he can renege on some of the spending promises that he made in the run up to the election and therefore lower the additional spending targets over the next few years. Alternatively, he can renege on his commitment to a balanced budget by 2019. What is the likeliest course of action, however, and what is expected by the parties in opposition, is that Trudeau’s Liberals will initially raise spending in the near-term and temper this with fiscal restraint in the medium term, either in the form of tax hikes or spending cuts, and possibly both. The juggling act of contradictory pledges nonetheless shows the fiscal difficulties that the new prime minister must tackle at the very outset of his important electoral victory.

What can Malcolm Turnbull learn from Trudeau’s predicament? Australia faces a remarkably similar assortment of challenges to its North American cousin. First, like Canada, Australia is facing a “new normal” of economic growth that consists of trudging along at consistently lower GDP growth rates. In the case of Canada, the economy has grown at a below-potential rate, but without economic shocks, neither positive nor negative, for many consecutive quarters. Second, as the infrastructure authorities in Australia have noted, Australia’s stock of economic infrastructure, from electricity grids to transport networks, is ageing considerably and requires a bout of renewal lest it face growing pressures in the coming decades.

This is equally true of Canada’s economic infrastructure stock, and the disparities between provinces in this regard are much starker there than in Australia. Third, the similarity of both countries in their commodity-dependence as a vehicle for growth will mean that current sluggish commodity prices will create significant budgetary pressures in the current fiscal year, and likely in subsequent annual budgets as well.

So perhaps it is time for Turnbull to take a leaf out of Trudeau’s new book, and adopt a fresh fiscal approach that includes commitments to large infrastructure and development programs, even as this raises eyebrows among the fiscal prudence pundits.

Why might Turnbull consider Trudeau’s spending approach? There are three reasons to think that Trudeau’s heterodox fiscal outlook may find a convert in Canberra: politics, short term economics, and long term economics.

First, Turnbull has touted his credentials as a big public infrastructure supporter. This is an important exercise in preserving his political imageand maintaining the momentum that accompanied his initial level of popularity.

Second, weak commodity markets coupled with slow “new normal” growth are going to blow a hole in the upcoming federal budget. This is a fiscal concern in the near-term and carries the immediacy of the public’s attention, but it is overshadowed by the long-term infrastructure concerns for Australia. According to CBA Economics, the stock of economic infrastructure, expressed as a percentage of GDP, is approximately 55%, which is the lowest amount it has been in the last 40 years.

To bring the proportion of economic infrastructure stock back to the peak level it was three decades ago, at 65-70% during the 1980s, would require an additional $150 billion in spending. In the long run, this question of a shrinking economic infrastructure stock, that lags the broader growth of the economy, will have the largest impact on Australia’s continued prosperity.

Taking into consideration the aforementioned points, it may be time for Turnbull to draw a pertinent lesson from Trudeau’s spending plans, even as they brush up against the pro-balanced budget orthodoxy.

Both prime ministers have entered their offices this year with remarkably high popularity ratings that allow them to take bold decisions, and both face tough fiscal choices ahead. Turnbull could take note of Trudeau’s late father, Pierre Trudeau, who quipped: “Let us overthrow the totems, break the taboos. Or better, let us consider them cancelled. Coldly, let us be intelligent.”