Are insurance companies holding too much capital?

How much capital insurance companies are required to hold is crucial not only for policyholders and shareholders but economies more broadly. But how much is too much? 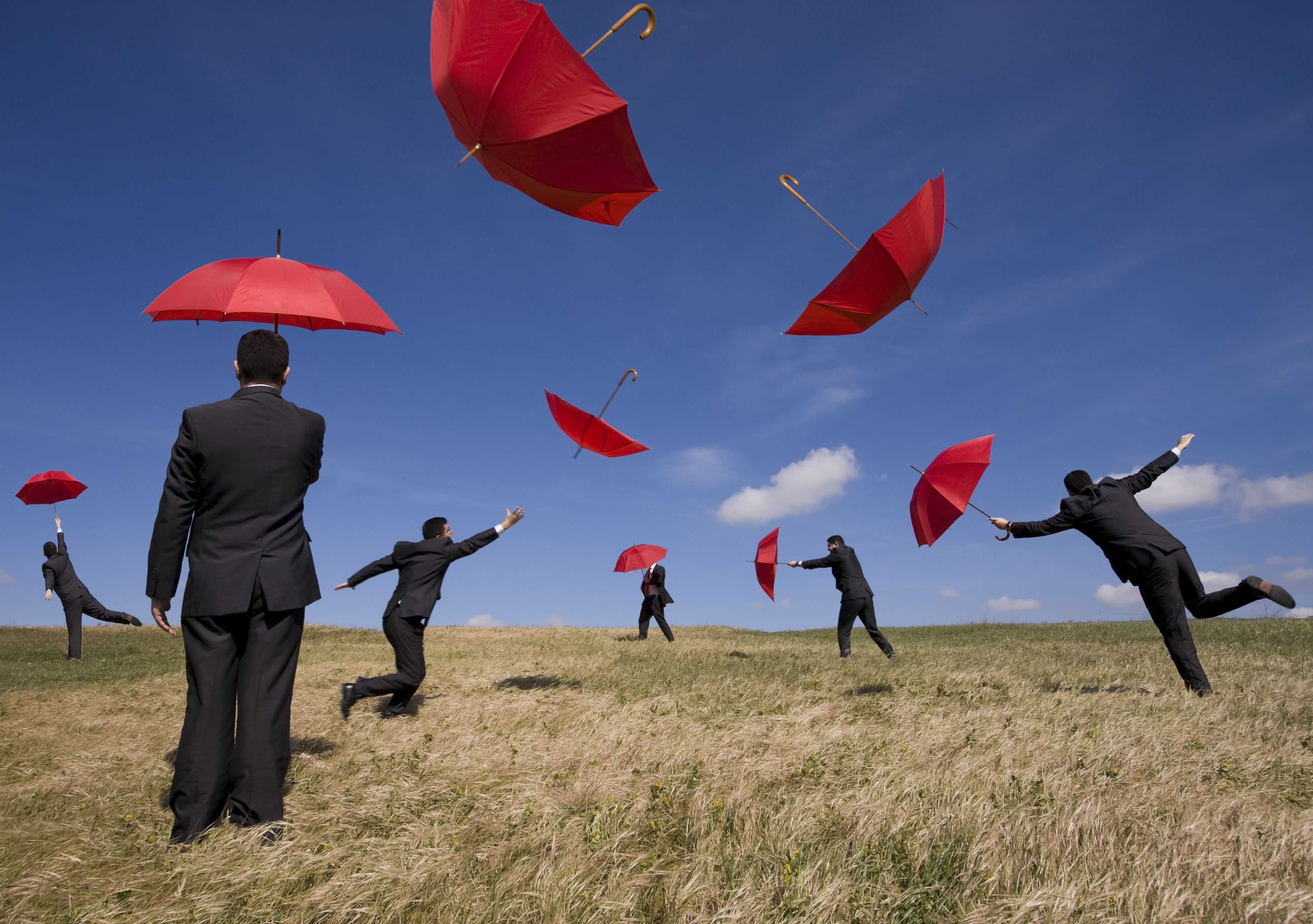 The amount of capital insurance that companies must hold to cover their liabilities has become a difficult issue with their risk modelling methods now seriously under question.

New research from UNSW Business School indicates greater care is required with risk modelling practices or the result may be capital reserves that are too high.

Unnecessarily large pools of capital raise bigger economic questions about “lazy capital” that may be better used to boost productivity and create employment.

In Australia, APRA requires insurers to hold an amount that should cover their outstanding future claims in 75% of cases. More adverse scenarios are covered by requiring additional capital at the company level.

If we could capture everything that leads to dependence between lines of business then we would have the perfect model, but inevitably there’s stuff we don’t understand

Insurers rely on mutuality, the pooling of risks that often have calculated levels of dependence. For example, what’s the probability of a house in Sydney and a house in Darwin burning down at the same time? Across lines of business, what’s the likelihood that a car in Darwin is stolen and that a house in Sydney will burn down? On the other hand, should a mighty hailstorm occur, multiple lines of business may be affected, cars and homes may be damaged and people may be injured, all at the same time.​

Risk diversification is the name of the insurers’ game – and policyholders benefit when the flow of claims can be modelled effectively and the dependence between the risks can be accurately estimated.

Following a study of an extensive real-world data set provided by three of Australia’s main insurers – Allianz, IAG and Suncorp – as part of an Australian Research Council funded project, researchers Benjamin Avanzi​, Greg Taylor ​and Bernard Wong​ in the school of risk and actuarial studies at UNSW Business School, have found a careful approach to the methodology for calculating dependence is indispensable.​

Determining the right amount of capital to hold “relies on the quality of your model and how much you put into it”, explains Avanzi.

“If we could capture everything that leads to dependence between lines of business then we would have the perfect model, but inevitably there’s stuff we don’t understand. When looking into the past, a lot of effects can be explained and ‘modelled away’. However, with projections, the drivers of dependence may be random (such as weather events), and a significant dependence level cannot be avoided,” he says.

Since the Insurance Act 1973 was amended in 2001, actuaries in Australian insurance companies have often relied on two correlation matrices to calculate their risk margins. ​

As the researchers note, these correlations were made more than 15 years ago “by a small number of actuaries with limited underpinning in data, in one case none”. Some of their correlations may have been overstated, the research team believes, resulting in deliberately conservative risk margins.

When the team looked at the simplest model for dependence between two lines of business – motor and home insurance – with a high correlation of 60% – they found the model would offer greater clarity by omitting “one-off” extreme events such as storms and bushfires. These random events which often occur around the same time each year would be better modelled across lines of business in a different way, they suggest.

Surprisingly, with the elimination of these two from the model, the correlation between the home and motor insurance businesses disappeared altogether. By taking a more detailed look at the model, the researchers had shown the level of dependence is, perhaps, illusory.

Second, the researchers discovered that the predetermined levels of dependence between lines of business may not be as high as originally assumed when the correlation matrix papers were written 15 years ago.

“We can’t say there’s no correlation – that’s wrong – but the effects are as high as the model is poor,” Avanzi explains. “And this potentially has an impact on the amount of capital an insurance company holds – and we’re talking many millions of dollars.”

The new research has been welcomed by the insurance industry as a step in the right direction to better understanding capital requirements. Industry players lament the lack of available data to date for statistical research with one research participant highlighting: “This is a complicated area which is at the mercy of data.” ​

APRA is yet to be presented with the research team’s f​ull findings. While it administers the rules, it is the federal government’s role to define a reasonable rule for solvency for insurance companies, weighing up the affordability of insurance for policyholders against the likelihood of an insurance company going bankrupt.

“It’s about finding the sweet spot,” says Avanzi, “and it’s the government’s job to determine where it is.”

In their paper, Correlations between insurance lines of business: An illusion or a real phenomenon? Some methodological considerations​, Avanzi and colleagues raise the issue of whether present Australian practices are “too expensive” and suggest the need for review, but they stop short of delivering a definitive answer.

In its conclusion, their paper states: “Inferior modelling is likely to lead to excessive prediction error” and they highlight how it can generate cross line of business correlations where none in fact exists.

“The paper aims to enhance the understanding of the industry and offer empirical illustration and analysis to improve the status quo. It shows the current practices may be very much off in some cases“, Avanzi emphasises.

The paper comes with cautionary evidence of correlations that vary only in the range zero to very modest. “There is little evidence in favour of the high correlation that is assumed in some jurisdictions,” it says.

As Avanzi sees it: “Our job as actuaries is to balance the interests of a number of stakeholders – the shareholders, management, policyholders, the government and the Australian Taxation Office. We are the goalkeepers of all those tensions and what we want to do is get it right … Defining the appropriate level of correlation (in general) is not our objective in this paper. It depends on which model you’re using, and our research is just in this data set.”

The study, however, also holds global relevance as the team drew similar conclusions from a less extensive, publicly available US data set.​​

This article was first published in UNSW's BusinessThink.