A minority sect in Indonesia had its village burnt to the ground on suspicions it was connected to terrorism. The targeting of this group represents just one incident in a long pattern of vigilante violence, writes Melissa Crouch. 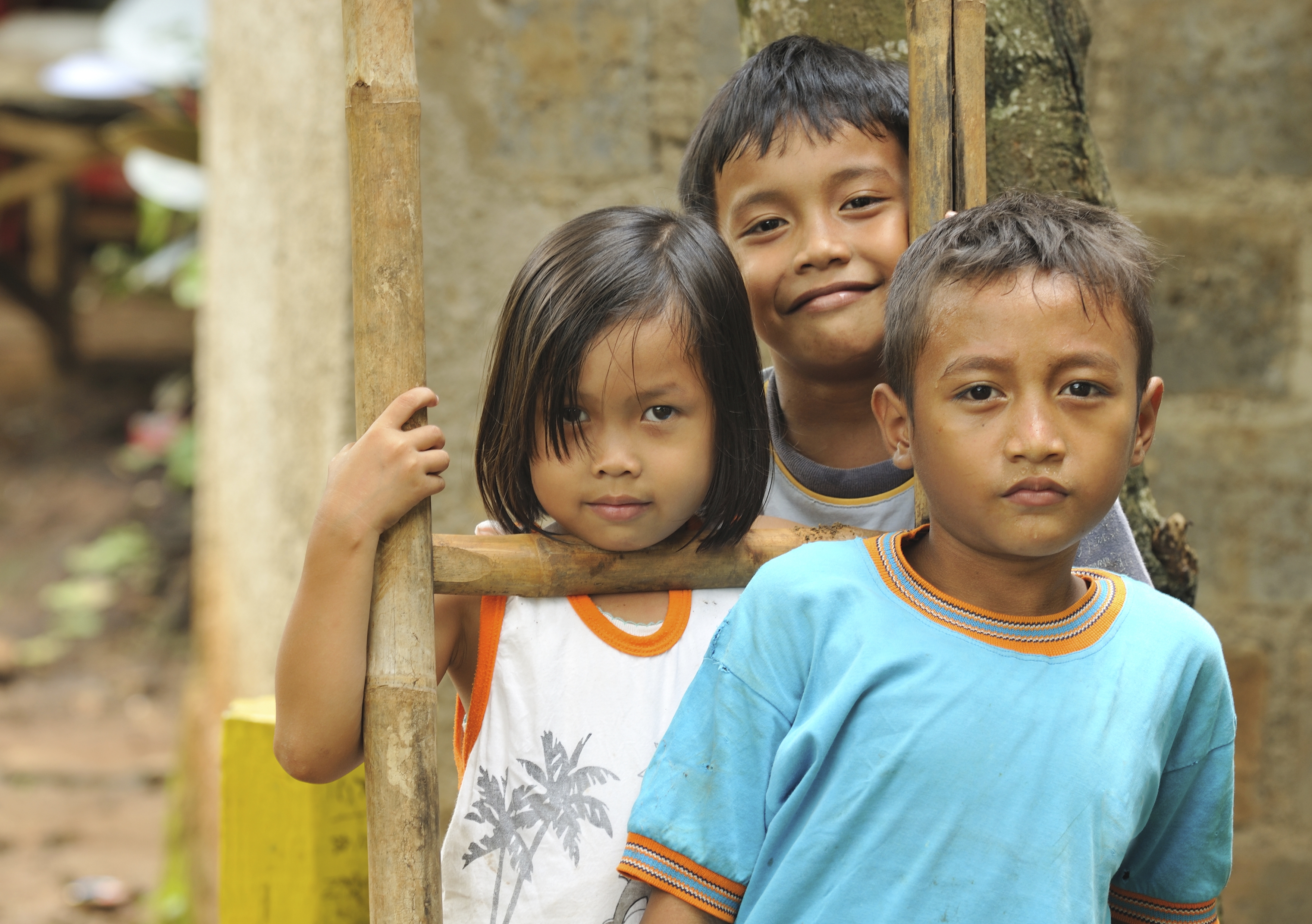 OPINION: In recent news, a minority sect in Indonesia known as Fajar Nusantara Movement, or Gafatar, had its village burnt to the ground on suspicions it was connected to terrorism. Although this comes just days after a terrorist attack in Jakarta, the incident must not be blown out of proportion.

The attack on the village is certainly devastating and a violation of rights, but the link to international terrorism is tenuous if non-existent. The targeting of this minority group represents just one incident in a long pattern of vigilante violence against minority religious communities in Indonesia. Such violence has affected groups ranging from the minority Shiite community to Ahmadiyah, a group that is said to believe in another prophet after Muhammad.

Indonesia's concern should not primarily be whether this minority group has links to international terrorism. It is domestic radicalism – those who organised the attack on the village – that should be the cause for concern. Local mobs cannot be allowed to take matters into their own hands, orchestrating attacks and burning down villages of religious groups that are so-called 'deviant'.

This problem can be traced to the introduction of democracy in Indonesia since 1998 that displaced the former centre of power – the authoritarian state. This has led to new contests for power and authority including from religious groups. One such source of authority is the informal power of Islamic leaders to issue a fatwa to declare the teachings of a particular group as 'deviant' or outside of orthodox Islamic.

The news that the Indonesian Ulama Council, Indonesia's peak Islamic body, may issue a fatwa against Gafatar and deem it heretical needs to be considered in context. A fatwa, the opinion of an Islamic religious scholar, is not law in Indonesia. Fatwa are not sanctioned by the state.

The impact of a fatwa on the actions of Muslims may vary, and may have no impact at all. For example, the Indonesian Ulama Council has issued  fatwa in the past against smoking and using Facebook. Clearly most Indonesian Muslims have ignored such opinions.

A fatwa by the Indonesian Ulama Council does not have the approval of the government. Although the council claims to represent all Muslims in Indonesia, it is only a quasi-official body with connections to the Ministry of Religion. It is not an official state institution as such. The real problem is that despite the informal status of the council,  fatwa have been used in the past as evidence to convict a person in court for blasphemy.

Some media reports suggest that the Indonesian Attorney-General's Office is now preparing to bring Gafatar or its leaders to court, potentially on charges of blaspheming Islam. This is possibly why the Indonesian Ulama Council may issue a fatwa declaring the group 'deviant' from Islamic teachings.

There is a common connection between a fatwa and criminal prosecutions in Indonesia. A minority religious group ruffles the feathers of established Islamic religious authorities and their orthodox teachings. A major Islamic organisation in the area issues a fatwa against a group. The group or its leaders are reported to police. The public prosecutor then pursues charges of blasphemy.

A fatwa is then used in court as evidence against the group. The courts generally show an attitude of deference to religious authorities, and the person is convicted. This has happened many times before. My research has demonstrated that there have been over 50 court cases, or at least 130 individuals convicted, under the Criminal Code between 1998 and 2012. Many of these were convicted for blaspheming Islam.

The bigger issue in Indonesia is not whether groups like Gafatar have links with international or local terrorist organisations. At any rate there seems little evidence of this. Even if the group has links with a former homegrown organisation al-Qiyadah al-Islamiyah, that group was never convicted for terrorism but only for blaspheming Islam. The key issue is that the Indonesian government must take a tough stance against domestic radicalism.

Instead of pursuing criminal charges of blasphemy against the leaders and followers of Gafatar, who have been victims of violence, serious action must also be taken against the mob that burnt down their homes and drove them out of their village. Targeting domestic radicalism would demonstrate that the Indonesian government is taking its constitutional responsibility to protect religious freedom seriously.

Dr Melissa Crouch is Lecturer in Law at UNSW and is the author of 'Law and Religion in Indonesia' (2014).