What should advisers get paid to push managed funds?

The wonder of compound interest means small variations in the fees we pay can have large consequences for superannuation payouts after 40 years. 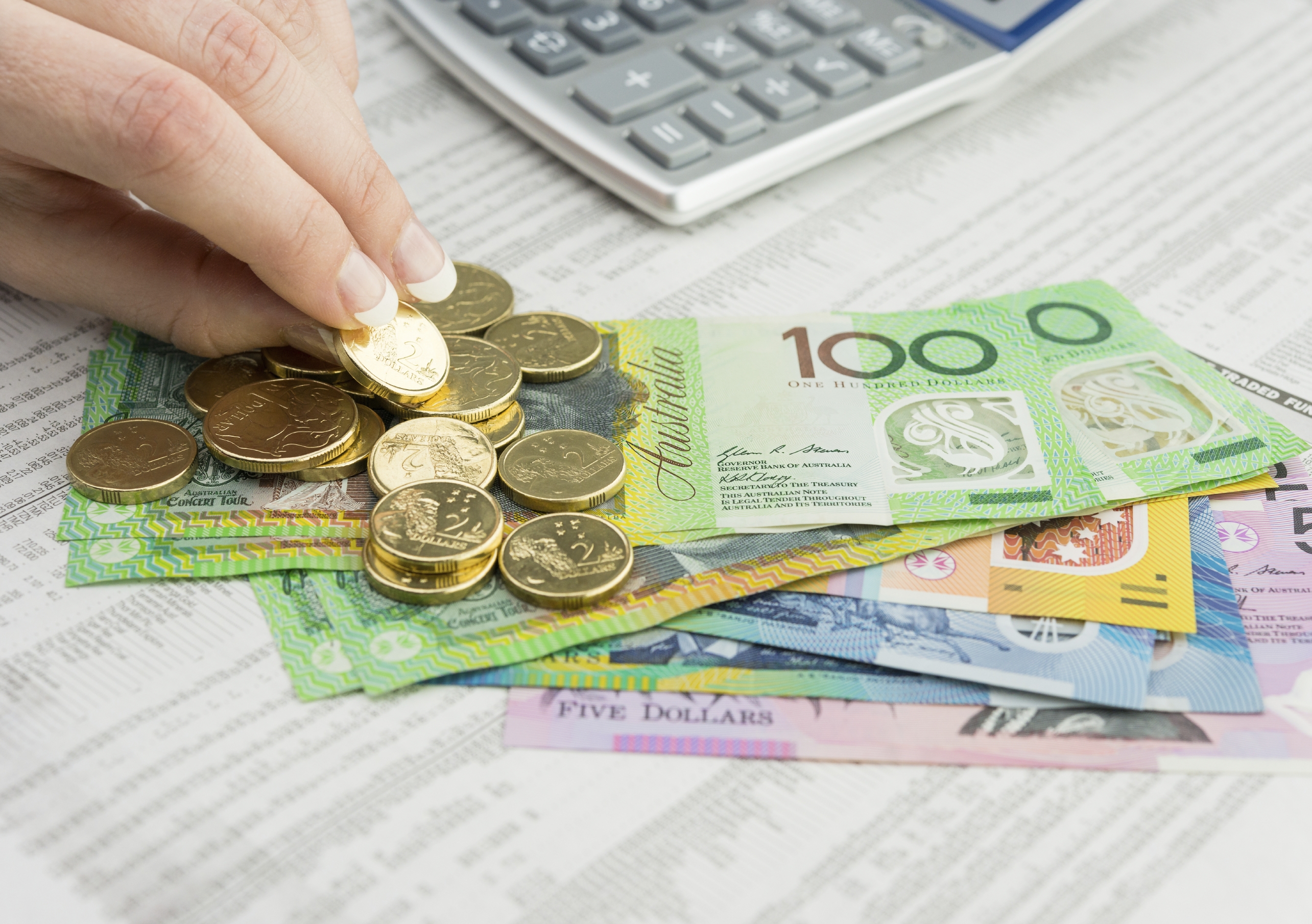 Governments around the world are encouraging citizens to invest for their future instead of relying on government pensions. At the same time, regulators are doing their best to stop financial advisers ripping off naive investors in the process.

There has been rapid growth in the popularity of investing with professional managers for a fee. In 1980’s America, 6% of the population held such managed investment funds. That proportion is now 44%. The average family income of US fund investors is about $100,000 but most have poor financial literacy. So a focus for regulators has been the fees charged by investment managers and advisers.

In Australia, it’s estimated that a couple on average income who accumulate superannuation investments of $830,000 during their working lives also pay fees of $338,000. The wonder of compound interest is that small variations in fees can have large consequences for payouts after 40 years.

Australia relies on competition between investment fund providers to keep fees down. Between 2008 and 2013, the average investment fund fee was 1.91% p.a. leaving the investor with just 2.3% in returns, bearing in mind that this period included the global financial crisis downturn on markets.

His recent survey for 2014 superannuation funds shows an improvement. The high fee “fat cat” funds cost investors 31% of their returns.

The US has a maximum commission of 1% – a cap – that financial advisers and other fund brokers can charge for distributing managed funds (on top of the funds’ fees). But since 2010, US regulators have been considering lifting that limit and allowing mutual fund brokers to directly charge their clients for the actual expenses incurred in researching and distributing fund products.

Jerry Parwada, a professor and head of the school of banking and finance at UNSW Business School, argues against setting maximum fees in a research paper co-authored with Natalie Oh ​and Kian Tan: Should indirect brokerage fees be capped? Lessons from mutual fund marketing and distribution expenses.

“Managed funds are sold through third parties such as financial advisers in Australia. They are remunerated from fees on the products they sell to consumers,” Parwada says.

“In countries across the world there are scandals from time to time about mis-selling such products to naive investors who end up with poorly performing investments. How should these incentives be handled between fund brokers and fund managers? One option is to have more regulation, even to impose caps on these fees.

“We looked at fee caps on financial products. It seems an attractive way to protect uninformed consumers – as long as financial advisers or brokers can cover their costs. If they can’t, there are perverse incentives to act in ways that disadvantage consumers in the long run, such as by not identifying quality funds or taking short cuts by flogging last year’s headline-grabbing best-performers, which isn't always a good indicator of future returns to investors.”

The Australian government’s recent response to the financial services inquiry – Improving Australia’s Financial System, which raises the issue of tighter regulations on financial products’ labelling and distribution – appears to rule out price caps.

“This power is not intended to address problems with pricing of retail financial products, where consumers might be paying more than expected for a particular product or where a large number of consumers have incurred a small detriment,” says recommendation 22.

Since 2011, the UK’s Financial Services Authority has also been mulling over the ‘complex’ issue of what to do about mis-selling of financial products but has baulked at capping fees: “It is also a blunt tool that may have unintended effects on the market, reducing desirable innovation or leading to all prices rising to the limit we set. Or, firms may simply recover lost revenue by increasing the price of other products.”

If [financial advisers or brokers] can’t [cover their costs], there are perverse incentives to act in ways that disadvantage consumers in the long run

In theory, investors should shop around among advisers and their recommended funds to compare fees and returns on investments. In practice, the Big Four Australian banks dominate and most investors feel out of their depth to make an informed choice.

This market is the target of Stockspot which charges fees of 0.25% to 0.32% on its online automated investment service, “offering a professionally managed portfolio of global investments for a fraction of the fees charged by traditional financial advisers and fund managers”.

In a report on super-funds fees and performance for 2014, Stockspot showed how the big banks’ financial advisory platforms can be fee gougers.

“This shows the large impact fees can have on even the best-performing funds," says the report.

It remains to be seen if investors get a better deal from this robo-advice model, where computer algorithms link investors’ profiles to suitable investments for lower fees, which promises to disrupt traditional fund distribution channels such as financial advisers.

Its strategy uses diversified index investments and relies on asset allocation (including gold) rather than active stock picking. So far it has received a tick of approval from the Australian Securities and Investment Commission (ASIC) as healthy competition.

Yet if computer programmed robot advisers move into the market in a major way, cutting the “going rate” for traditional financial advisers, Parwada, Oh and Tan warn that uninformed investors of such advisers could suffer.

Their research confirms that policy interventions to limit indirect payments can exacerbate financial advisers’ skewed incentives such as by removing their incentives to learn about the quality of financial products, thereby reducing the overall quality of advice.

The costs of researching fund products should be expected to rise over time, but in practice advisers’ fees have declined. Taking the US as an example, the commissions for marketing, distribution and research have dropped from 4% in 1990 to a maximum of 1% now, where it is capped by regulation.

It is expected that, without caps, funds would pay brokers higher compensation, commensurate with the cost of learning about the quality of the funds they market. Because of the caps, however, Parwada and his co-researchers have confirmed that brokers’ incentives can promote performance-chasing behaviour instead of informed advice.

The study also found evidence that by reaching the regulated maximum fees, mutual fund managers and their brokers face limits on their ability to direct investors to their not-so-visible funds.

Such funds with lower fees and marketing expenses will start to attract investors only as performance improves further in the superior performance range. Moreover, the authors show that there are net outflows from funds with higher adviser commissions in the high-performance categories, suggesting that advisers are even resorting to “churning” clients, regardless of past fund performance, possibly to chase revenues.

The policy implication of the paper is that regulators should be aware of unintended consequences from imposing caps on financial advisers’ commissions on funds they sell.​

This article was first published in UNSW's BusinessThink.