Young, educated and underemployed: are we building a nation of PhD baristas?

There is a looming fear among young people that they will not find jobs commensurate with their educational levels, writes Usman W. Chohan. 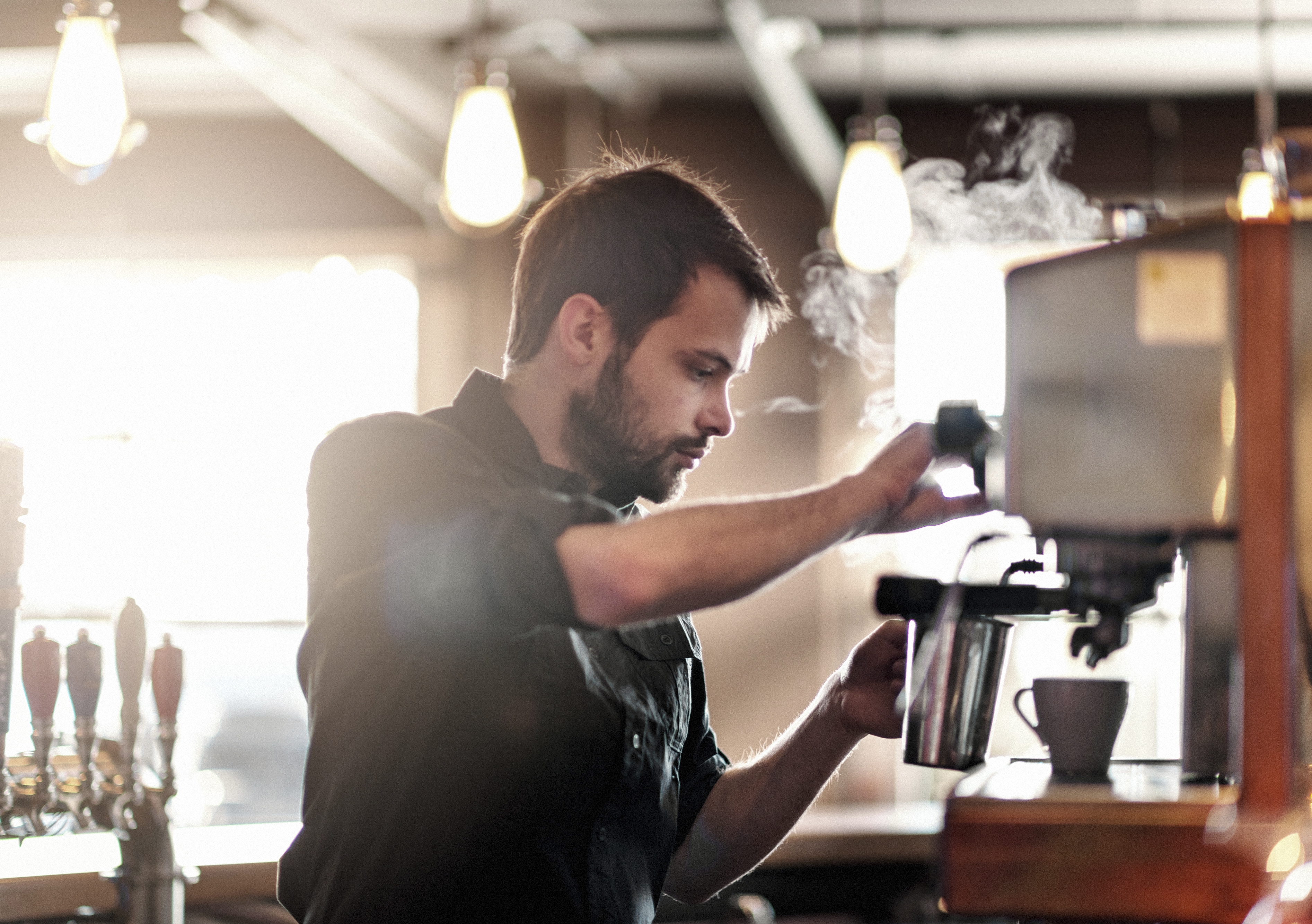 OPINION: There is a looming fear among young people in the Australian labour market that they will not find jobs commensurate with their educational levels because they are “overqualified”.

The economics suggests these apprehensions are well-founded, with 26% of young graduates in Australia being “underutilised” in 2013.

Policymakers cannot take this situation lightly, for at its worst, it speaks to “intergenerational inequity” – a breaking of the social contract between two generations. It is worrying for students, parents, and broader stakeholders in society in equal measure.

A sizeable educational investment, both in terms of money and time, is finding unfulfilled returns in mundane work that requires none of the sunk investment in intellectual capital, an idea disparagingly called “the era of the overeducated barista”.

The pernicious tendency towards precarious low-quality jobs for youth that offer neither income-security or professional development is growing. Cognisant of this fear, the International Labor Organization (ILO) has warned that globally, an entire generation is being lost to underemployment.

However, a country with a similar economic and demographic profile, Canada, might provide new and somewhat disconcerting lessons for us. Recent labour market analysis by the Canadian Parliamentary Budget Office (PBO), building on previous work by Statistics Canada, paints a grim picture relevant to our concerns about Australian youth underemployment.

The PBO’s labour market assessment points to a severe mismatch among young Canadians between their level of education and the quality of jobs available to them. In fact, our northern cousin’s situation is much worse than our own, which is why it can offer a cautionary tale with several important lessons.

First, 40% of young Canadian graduates are overqualified for the work they do, up from 36% barely five years ago. This points to a worrying trend that exacerbates the mismatch for graduates between their skills and opportunities. In Australia, while the levels are not as bad (26% underutilisation in 2013), the trend is expected to get worse, especially as more than 70% of entry-level jobs for young Australians are at risk of automation in the future. The problem worsens with levels of education, with PhDs and Masters students even more at risk of underutilisation.

Second, some fields are worse affected than others: with business, management, law, and humanities being the worst hit in Canada. We are observing a similar problem in Australia with specific fields such as lawand business.

Third, labour mismatches are worsening across subnational regions. This has troubling consequences for regional development, as young people flock to prosperous pockets at the expense of the needy areas that they are fleeing. In Australia, the differences between regions in terms of youth underemployment are worsening as well.

Fourth, Canada and Australia are both struggling with a “new normal” of economic growth, wherein the difficultly of creating high quality jobs commensurate with an educated young workforce increases considerably.

Although Canada’s youth underemployment rate is much worse than our own, these points of similarity should raise concerns in both countries about the futures of highly-educated youth unable to find avenues to realise their lives’ vocations. Overqualification creates frustration and disappointment, and leads to higher employee turnoverthat visibly impacts national economic productivity.

The level of full-time youth labour participation in Australia is lower today than it was a decade ago, by a frightening difference of 10 percentage points.

There are also fiscal policy effects of youth underemployment, especially in terms of the terrible consequences of students laden with high debt but low incomes. Unlike Australia, where a HECS-debt systemexists (although it certainly isn’t immune to abuse), there is far less support for new graduates in Canada. In the US the US$1.3 trillion student debt is now referred to as an unmitigated “time-bomb”.

Oscar Wilde may have quipped that one can “never be overdressed or overeducated,” but Wilde did not live in our era of overeducated baristas. Addressing the productivity impacts, fiscal policy consequences, mental health effects, and lost returns on educational investments should continue to constitute a core policy priority.

Cyclical (commodity busts) and structural forces of (automation) portend increasing overqualification rates among new graduates in Australia. But before we reach the severity of Canada’s predicament, we can address the issue with evidence-based targeted approaches.

Policymakers suggest differing methods, but some of the more promising ones include greater industry-education partnerships and jobs-oriented training, tax incentives, as well as greater counselling and guidance to prospective university students in choosing their fields.