‘Super’ Sanders has some lessons for corporate marketers on reaching the young and restless, writes Tim Harcourt. 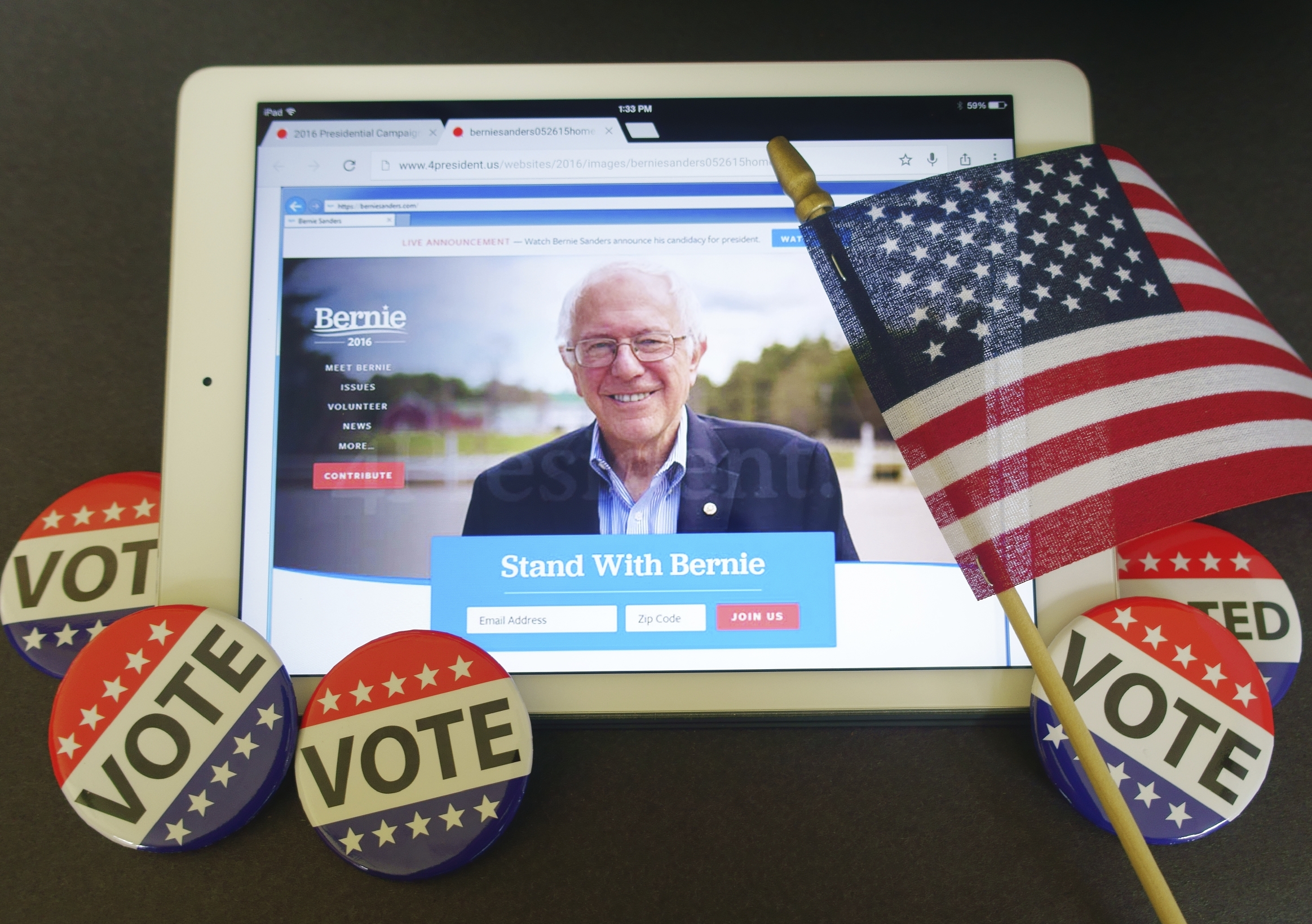 OPINION: The unexpected rise of Bernie Sanders in the US Democratic presidential primaries has been due to his large number of young supporters.

This has focused market researchers anew on “the Millennials” – the generation born approximately between 1980 and 2000, which is regarded as the hardest to reach demographic in America today.

The Sanders campaign’s success with this demographic has, in particular, not gone unnoticed by American marketers in that other great contact event of the United States, the Super Bowl.

This annual showcase of the National Football League (NFL), making its 50th appearance this year, has long ago become a commercial spectacle more about advertising and marketing than the actual sporting component.

Before the Carolina Panthers and the Denver Broncos fight it out on the field on February 7, the best and brightest of America’s marketing professionals have been battling each other for months in preparation.

They are fighting it out to try reaching the youth market just as Bernie Sanders has in Iowa and beyond.

From Iowa to San Francisco

In fact, well-regarded global sports marketing research company Repucom has referred to the 2016 Super Bowl – or “Super Bowl 50” – as the “most giving” and “most connected” Super Bowl ever.

They are thinking along similar lines as the Sanders campaign’s collective-oriented rhetoric that has wooed the Millennials so strongly.

According to Michael Lynch, Repucom North America, “Social and ethical causes are big drivers of consumer sentiment amongst Millennials.”

The Super Bowl 50 Host Committee has created the 50 Fund to make grants to organizations working to build opportunities for families living in low income communities.

Super Bowl 50 has been described as a “golden opportunity” to help unite communities in the city of the Golden Gate.

Connectivity in all its forms

Beyond this, Repucom reports a strong interest in the environment among Millennials, with “nearly 70% of young fans interested in environmental protection.”

And in the city that spawned Apple, Google, Yahoo!, Intel, Facebook and other technology icons of Silicon Valley, it will also be a most socially connected Super Bowl so far, with the best Wi-Fi and cellular access of any sporting venue in the world.

Super Bowl 50 in San Francisco aims to present itself as socially progressive, environmentally conscious and social media savvy for a young demographic. For all the corporate influence, it sounds quite a bit like a Bernie Sanders rally.

Whatever happens next in the presidential race, the septuagenarian socialist Senator from Vermont has taught some capitalists a lot about appealing to the youth market.

Tim Harcourt is the J.W.Nevile Fellow in Economics at UNSW’s Business School.

This opinion piece was first published in The Globalist.