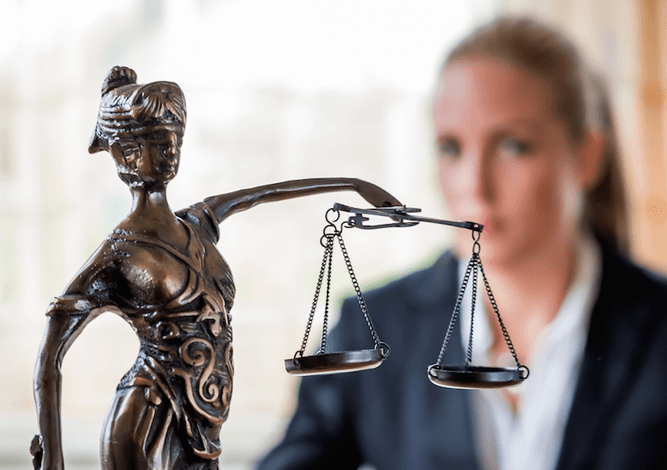 According to the amendments, a small business owner will not be eligible for protection from unfair contract terms if the value of their agreement exceeds these limits during the specified timeframe. Contracts entered into before this date will not be affected.

The initial purpose of the consumer-only protections was to ensure that those in an inferior bargaining position did not sign standard form contracts full of unfair terms.

But the incoming legislation seems to have missed the mark for prospective and renewing franchisees, who instead of being protected by the amendments, may now find themselves in a more vulnerable position.

Business format franchising, the most common form of franchised activity in Australia, is typically a long term contractual agreement lasting between one and 25 years. These contracts will therefore fall within the $1 million threshold. New and renewing franchisees will only be protected by the provisions if the total amount of the sign-on fee and other fixed amounts payable will not exceed $1 million during the term of the franchise agreement.

While this amount may seem excessive, in a long-term business contract it is not the reality.

To put it in perspective, let’s take a conservative hypothetical example and say that a new franchisee is signing on to a 10 year term. The theoretical initial franchise fee is $50,000. This would mean that the total amount of ongoing fees, fixed royalties, advertising fees, property lease fees and the renewal fee must be forecasted to be less than $95,000 per annum for the duration of the agreement. The inclusion of property lease fees alone seems to make this an unsuitable limit.

This article serves as a warning to new and renewing franchisees that they need to be wary of the total forecasted value of their investment. There is no statutory requirement for franchisors to disclose whether the proposed agreement falls within the scope of the protections. What’s more franchisors may become incentivised to increase fees beyond the threshold levels.

I would also like to draw attention to this seemingly irrational policy-making evident in the amendments. It is puzzling that a monetary value has been put on the point at which a small business person should be able to make the distinction between what are fair and unfair contract terms.

The average house price in Sydney is currently $800,000. This fact alone is evidence to suggest it would not be difficult for an inexperienced business person to borrow $1 million dollars and for them fall outside the scope of the protections.

Is the law suggesting that small business people falling outside the limits have enough capital to pay for professional advice? If this was the case, wouldn’t it have been more appropriate to enforce a compulsory advisory clause where small business people are legally obliged to talk to expert lawyers and/ or accountants before signing on the dotted line?

So where to from here? Undoubtedly the new legislation will face revision at some point in the short-mid term future. When this occurs I encourage small business people, in particular franchisees, to submit their concerns on the monetary thresholds.

Business ownership and sector experience is an alternative measure for commercial savviness that could provide a better assessment and more sensible benchmark.

Courtenay Atwell is a PhD candidate in Business Law at UNSW.