Lead crisis in Flint, Michigan is a lesson for Australia

The US state of Michigan is in the grip of a lead poisoning crisis that may be felt for decades, and Australia should be taking note, writes Leila Morsy.

OPINION: By now, the dangers of exposing children to lead are well known.

Even very low levels of lead contribute to cognitive impairment, including reductions in IQ, verbal, and reading ability, with no identifiable safe bottom threshold. Learning deficiencies and behavioral problems persist throughout life.

First recognized as a paediatric disease in Australia more than 100 years ago, lead poisoning is once more in the spotlight, with concerns about lead smelting in Australia and a water toxicity scandal in the US town of Flint, Michigan making headlines.

Flint has been struggling since the decline of its automobile industry. Its financial troubles were severe enough that the city went into state receivership and an emergency manager was appointed by the state of Michigan to fix the budget. In a bid to tighten belts, administrators decided to cease piping water from Detroit, opting instead to source locally from the polluted Flint River. 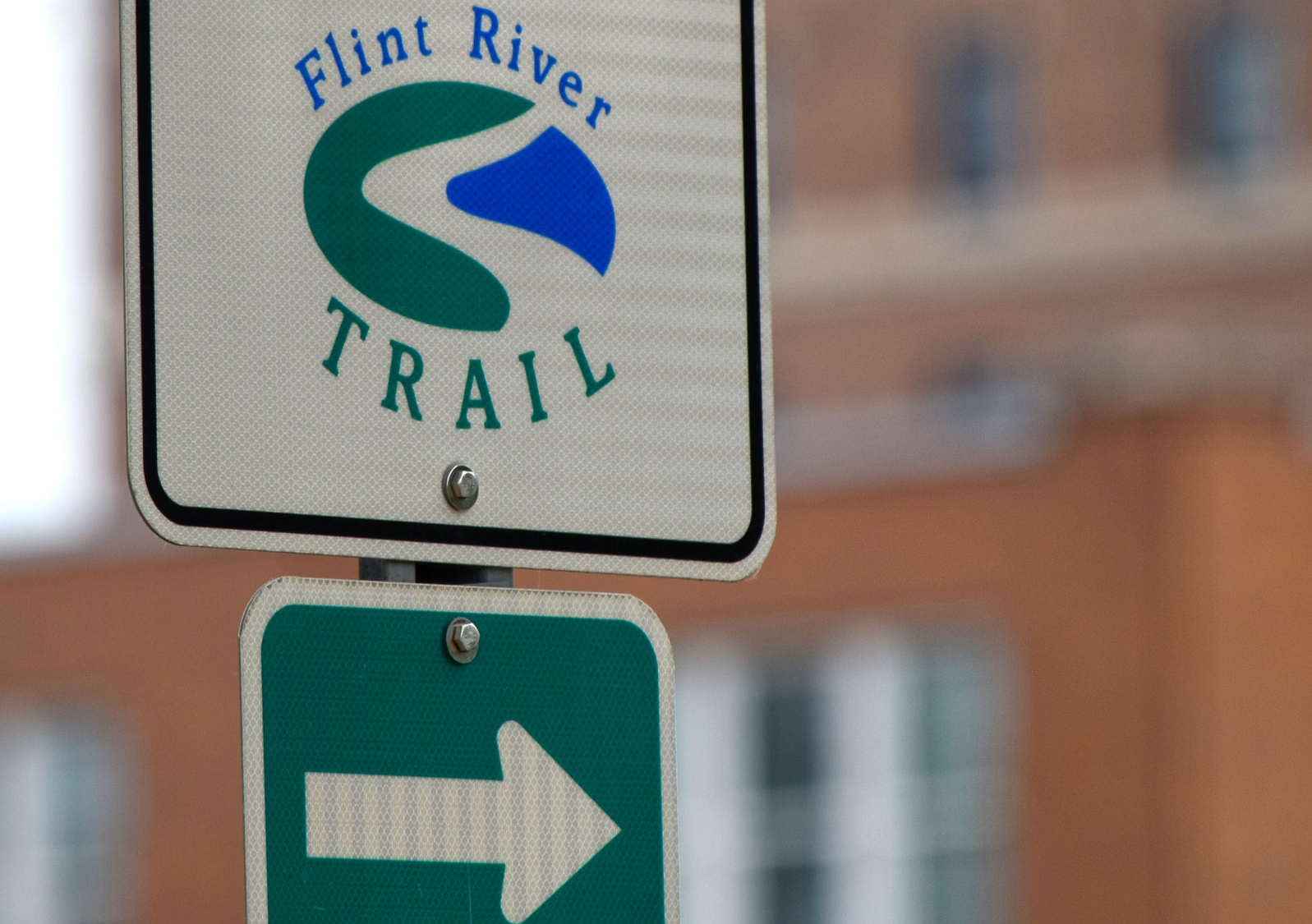 Residents complained, city officials vacillated, and eventually it became clear that the water was no good, triggering a state of emergency.

In the US, removing lead from fuel in the late 1970 and 1980s precipitated a drop in teen pregnancies, violent crimes, and incarceration fifteen to twenty years later. Compared to children of the 60s and early 70s, children of the 80s who were less exposed to lead were also less likely to have sex earlier or commit crimes.

When Flint children who have been lead poisoned reach school age, the city will probably see a drop in student test scores. Once they reach their teenage years, we can expect to see an increase in teen pregnancies, violent crimes, and incarcerations.

Remember Freddie Gray, a petty criminal with learning difficulties who never finished school, and who was murdered by the police in Baltimore? Gray’s lead blood level reached 37 micrograms per deciliter when he was 22 months old.

It’s a salutary lesson for Australia.

In towns like Port Pirie, Broken Hill, and Mount Isa, uncontrolled and poorly regulated emissions from lead mines and smelters poison the soil and the air, and the water, making its way into children’s bodies. Children in certain Australian industrial towns have disproportionately elevated blood lead levels.

This disparity contributes to gaps in student achievement in disproportionately low-income industrial towns. What’s more, the government gives parents false information about the effects of lead. Our national guidelines indicate that a blood lead level under 5 micrograms per deciliter of blood is safe. It is not.

No school or teacher in lead-poisoned industrial towns should be evaluated on NAPLAN student score gains, because no teacher or school in these towns is responsible for government neglect and poor industrial regulation.

We should do what we can to provide these children with support. But no amount of school-based reform can undo the cognitive damage.

Leila Morsy is a Lecturer in the School of Education at UNSW.

A modified version of this piece originally appeared on the Economic Policy Institute's Working Economics Blog.