In 2015 I wrote a plan that uses the power of markets to tackle the housing affordability problem. Curiously, it's been booed by a pro-market government and welcomed by the Labor Party, writes Richard Holden. 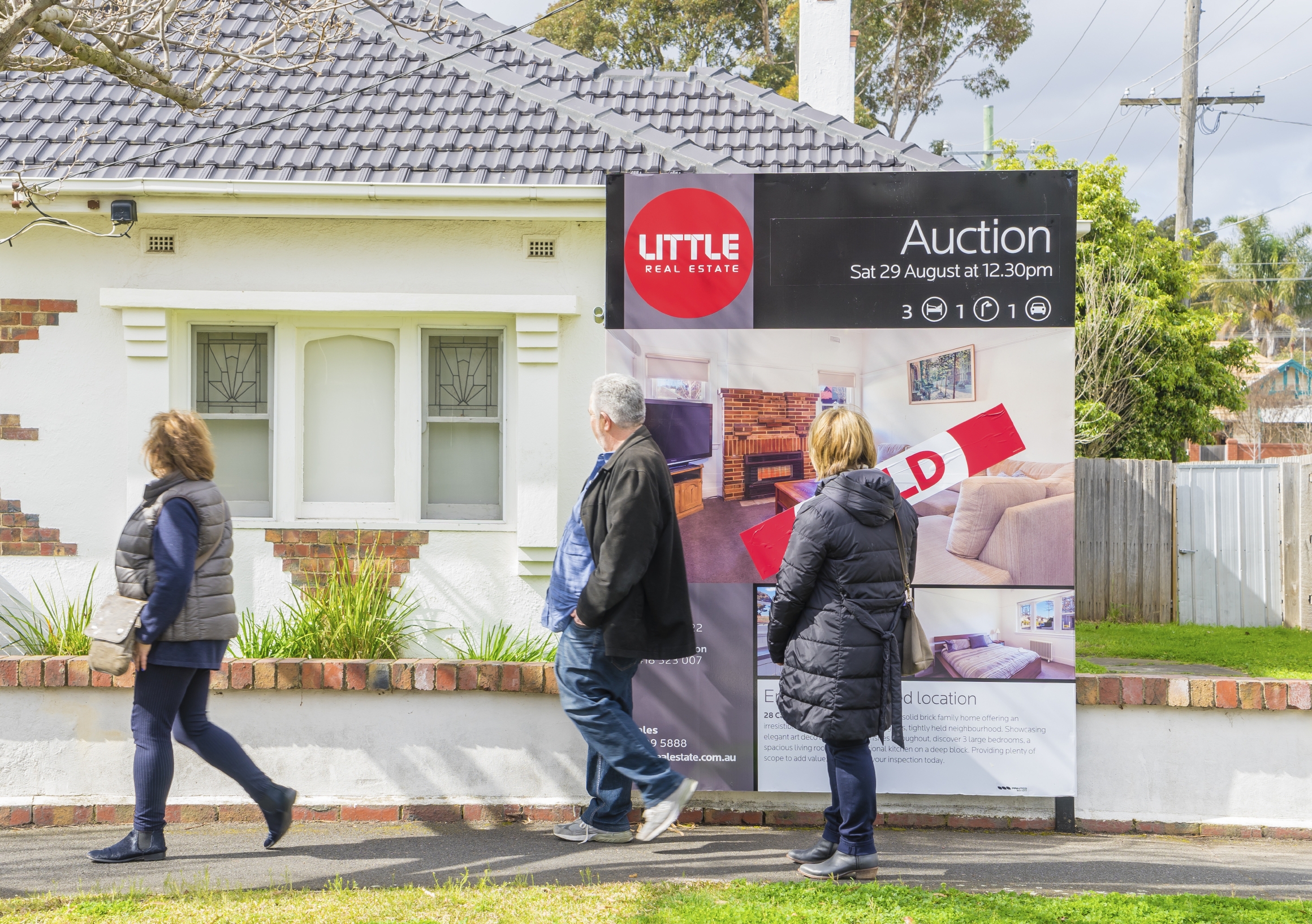 The International Monetary Fund found in September 2015 that, starting around the turn of the millennium, Australian house prices have become radically disconnected from real per capita GDP. As they put it "house price inflation has greatly exceeded income growth … and has exceeded the OECD average".

Sydney's price to income ratio of 12.2 makes it the second least affordable city in the world, behind Hong Kong. Melbourne ranks fourth. It turns out that London and San Francisco are cheap by comparison.

These are the facts of the case. And as far as I can tell, they are undisputed.

What is in dispute is what to do about it. In June 2015 I wrote a report for the McKell Institute called Switching Gears, which suggested that certain changes to negative gearing could have a positive impact on housing affordability, the federal budget, job creation and growth. The ALP last week announced a policy that essentially adopts this recommendation.

This plan provides powerful incentives for new construction and increasing housing supply, which is the key factor in improving housing affordability.

At the same time, it respects existing investment arrangements and provides a smooth transition away from negative gearing of existing dwellings, rather than an abrupt disruption that would come from either capping or eliminating it.

What are the alternatives for dealing with our housing affordability problem? The Howard government reintroduced a "first home buyers' grant" in the hope of addressing this problem (it originally dates to 1964 but has come and gone over the years).

It was a spectacular failure, driving up the prices of housing by almost the exact amount of the grant.

Existing home owners who sold got a benefit, but prospective buyers lost out. It did exactly what economics 101 tells us it would do – cost a lot of money and do nothing to help housing affordability.

Another alternative that has been suggested is to clamp down on foreign buyers. That seems highly interventionist – especially given that there is already a long-established Foreign Investment Review Board process – and it runs against the tide of globalisation of markets.

Finally, the government could take "direct action" (pun absolutely intended) on the supply side through tax breaks or other incentives for developers. That could certainly increase supply, but it would be expensive, and has the je ne sais quoi of a Soviet five-year plan.

The current negative gearing regime in Australia is an outlier internationally. But don't take my word for it, ask Malcolm Turnbull circa 2005 who said "Australia's rules on negative gearing are very generous compared to many other countries". Well, indeed.

Our current tax arrangements are seriously distorting. The ready availability of large amounts of leverage to buy residential property – much more than for shares or any other asset class – combined with negative gearing and concessional capital gains tax rates, leads to a distorted market for housing.

More money flows into it than otherwise would. That drives up prices and creates significant risks to financial stability, as the financial system inquiry warned.

On top of all that, these distorted tax arrangements cause property prices to be less reflective of fundamentals. Hayek famously pointed out that the key virtue of the market's price mechanism is its ability to aggregate and communicate information. Negative gearing is blunting the magic of the market.

Perhaps that is why is has been met with general approval from economists like Saul Eslake and Warwick McKibbin, former politicians like Jeff Kennett, and business leaders like Jillian Broadbent.

When I wrote the report I imagined that a pro-market, pro-incentive, fiscal conservative like Malcolm Turnbull would smile on the plan. Instead, it has been welcomed by the Labor Party and Mr Turnbull has booed it.

Richard Holden is Professor of Economics at the UNSW Business School. Twitter: @profholden