Progress made and progress still to come 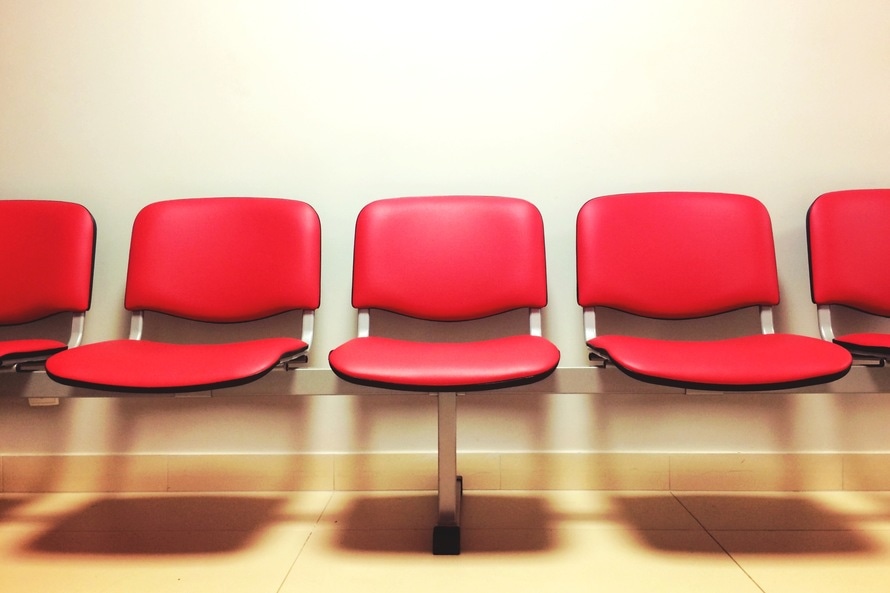 I wanted to write an article about the rise in gender equality and successes to date and then it struck me that as a dad of a gorgeous four year old little girl that my original article probably wasn’t in her best interests. Why? Being a 30-something white male in Australia, I have hardly ever experienced any discrimination for any sort of reason. Yet in my research I found gross levels ​of gender inequality that I had thought should have disappeared in the 70’s!

I agree that women in leadership positions are low, but primarily because 30 years ago few women were encouraged to study. Most, including my own mother, were encouraged into administrative roles which offered income straight away and were seen to be “acceptable” or a “good option” for a woman who was expected to tend to the household once a husband or children came along. The good news - it is improving.

Today I look at my daughter and her friends and see what I experienced growing up. Boys and girls have any option they want before them at school, with the support of their families. Gender differences do not limit academic ability. And girls are proving it with high school results (60% of girls in WA had an ATAR of 75 or higher compared to 56% of boys and girls outperformed boys at the 90 or above level), greater enrolments and completion at university (in 2012 60% of university graduates were woman) and a growing number completing postgraduate qualifications, especially in engineering disciplines[3].

Gender differences in sport are falling. Increasing numbers of both men and women are tuning in to watch women’s sports, despite women’s sports coverage falling since 2012. Most recently the Australian government has had to link sports funding to ensuring equal standards of transport for national men’s and women’s teams. It is unfortunate that in 2016 we need to link funding to equal air class travel but the fact that it is being done means progress is being made. The issue is being taken seriously and steps are being taken to resolve it.
I want my daughter to be the best she can be. I want her to have every opportunity another person has, male or female, from any minority or majority group, regardless of how she chooses to dress. I want her to be free to choose her own religion and follow that in the way she feels she should, without fear of impacting her options in life.

I don’t think this is anything new to a 30-something white male. Yet there is no shortage of inappropriate behaviour from men (especially those hiding behind twitter accounts), demonstrated most recently in an online interview of Clairy Browne for TheMusic.com.au and at ANZ[7]. This sort of behaviour needs to be called out for what it is - abuse.

It is the subtle discrimination, embedded in cultural norms and policies in many companies that also require our focus. For example, working hours which have limited flexibility. For those that do take advantage of flexible hours, it can result in negative career impacts especially for men[8]. Overseas and interstate postings that fail to recognise both partners have careers are also problematic. Employers need to be more aware of the “two-body problem” and work with their employees to find solutions for partners who leave their position to move with a partner taking on a role in a new city or country.

We also must be careful when creating networking groups or special programmes for one group based on the exclusion of others.

These don’t encourage diversity (in fact they may work against diversity) and they don’t represent what I want for my daughter or any future son or anyone for that matter.

I think the time has come to promote responsible individualism, but also common interests and common problems. Diversity was a great way to bring the challenges we face to our attention, but now we need to look beyond diversity. What works best for the partnership between the individual and the company? How does the company help the individual perform at their best? And if we begin to re-imagine our groups, creating ones based on common interests and common problems – open to all, we will start moving the diversity conversation forward.

There is still much work to be done to improve diversity, gender equality, and its acceptance. I implore new managers to lead by example. Call out online and workplace abuse. Don’t allow an environment that disenfranchises half the population to exist. And start focussing on the partnership between the company and the individual so my daughter will enter a workforce that values her skills but also recognizes the realities of modern life.

​Lean In is an alumni authored column that focuses on themes about work/life balance, women in leadership roles, workplace (in)equality, ambition and opportunities. Lean In provides alumni with a space to candidly discuss workplace issues that many think about but rarely discuss publicly.