UK would do fine if it leaves the European Union

“I think there’s unlikely to be adverse impact to the British economy if they vote to leave the European Union,” says Tim Harcourt. 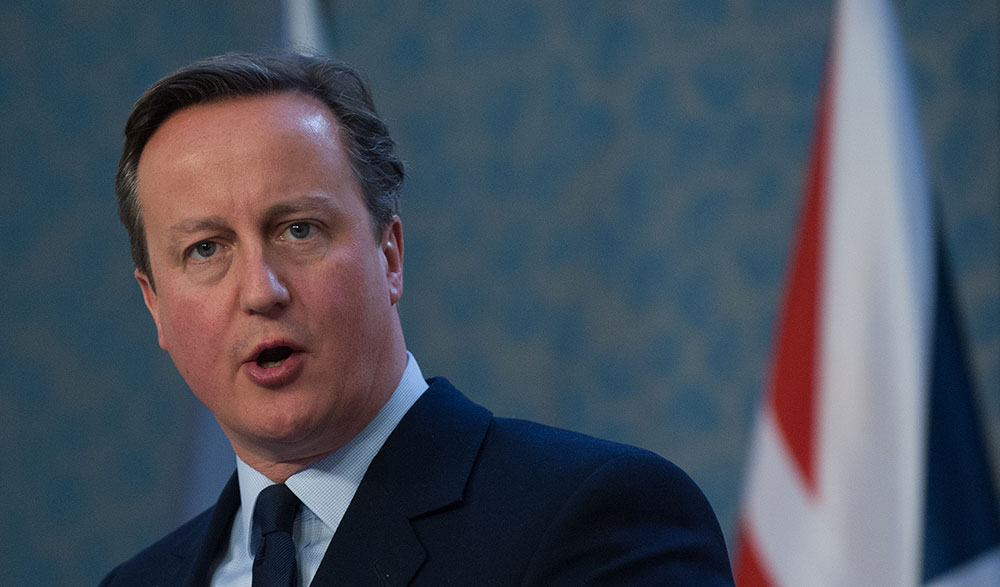 ​“I thin​k there’s unlikely to be adverse impact to the British economy if they vote to leave the European Union,” says Tim Harcourt,​ the J.W. Nevile Fellow in Economics at the UNSW Business School.

The United Kingdom is to hold a referendum on whether to remain in the European Union in June.

Tim Harcourt has looked at the economic implications, and says, “world trade is dependent on stable economies that can pay their way, and the EU has done a lot to facilitate that. However the UK is different.”

A vote to leave would shake the EU, where the UK is the second-largest economy and one of its main military powers. However he says the UK would be far less impacted. “The EU has distorted rather than created trade and the UK would do just fine with its major trading partners without the EU straight jacket of protection and subsidies, both in and outside Europe, for example with the USA, Canada, Australia and the Kiwis.”

According to the latest opinion polls, the UK is divided, with Scotland overwhelmingly wanting to stay in the European Union while England is increasingly likely to leave.

“Norway and Switzerland have done fine outside the EU including as trading partner of Europe and I bet many economies wished they hadn’t ditched their own currencies signed up to the euro now,” he says.

Tim Harcourt argues the UK could retain some of the good things the EU has brought like progressive social and environmental standards, and UK citizens can still enjoy European culture, nice restaurants and holidays without a change.

“It may also allow the UK to focus on trade relations with successful economies away from Europe like Australia for instance,” he says. “It even comes down to changes, such as when the UK had to introduce the EU style of processing passports, and force Australians to line up in the ‘all other passport’ queue at Heathrow. That wasn’t popular, and did little for UK-Australian relations. Leaving the EU could change that.”

However, he says, there is a non-economic big picture geo-political angle as well to consider. “UK support for the EU may be important in an uncertain world with Putin pushing for a neo-Cold War Eurasia bloc, tensions in the South China Sea and other global problems. The UK must consider all the implications.”