The federal government is determined the non-binding vote will go ahead despite it being legally redundant, a $160 million drain on the public purse and an opportunity for people to denigrate same-sex relationships, writes George Williams. 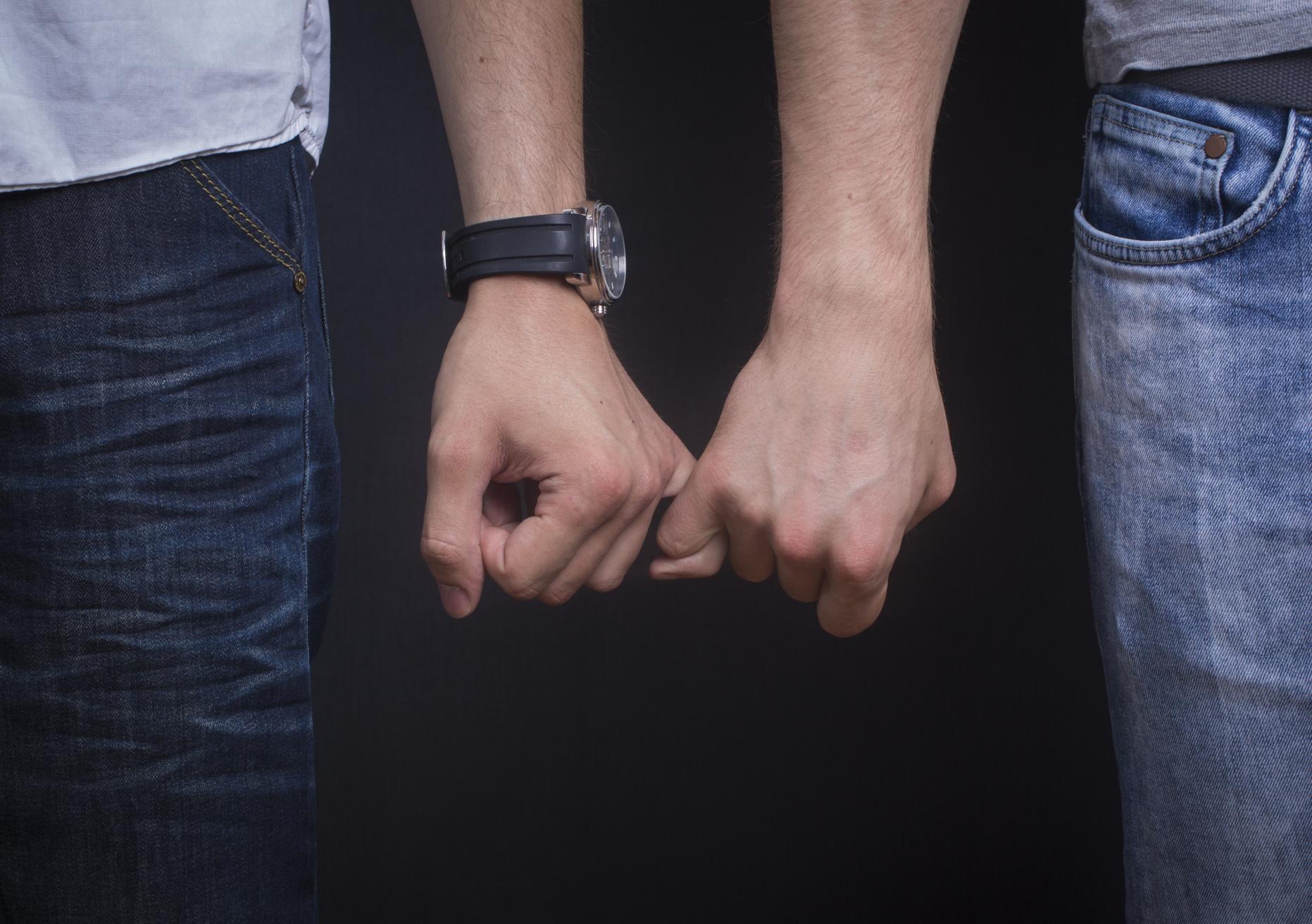 OPINION: It seems that there is no turning Malcolm Turnbull back from holding a plebiscite on same-sex marriage. The federal government is determined that the non-binding vote will go ahead despite it being legally redundant, a $160 million drain on the public purse and an opportunity for people to denigrate same-sex relationships.

The minister charged with implementing the policy is Attorney-General George Brandis. He has begun drafting the bill that will enable the plebiscite to be held. This law will need to pass a hostile Senate in order to set the terms of engagement, including the question to be put on the ballot paper.

Brandis is already beset by those who want to determine how the plebiscite will run. Leading the way is the Australian Christian Lobby, which wants Australia's anti-discrimination and anti-hate laws to be suspended for the vote. This could leave its members legally free to, for example, "incite or encourage hatred' against gay and lesbian people.

This is one of the worst ideas I have heard for some time. It would remove the protection of these laws at the time that they are most needed, leaving people free to poison the public debate. Same-sex marriage might still be achieved, but at a great cost to community relations, social cohesion and same-sex couples and their children.

The problem for Brandis is a lack of useful precedents on how a national plebiscite should be run. Australia's system of government is based on the idea that we elect representatives to make laws on our behalf. Hence, no plebiscite was held before privatising public institutions, introducing the GST, amending the marriage act to introduce no-fault divorce or other controversial policies.

Since Federation in 1901, Australia has held only three national plebiscites. The first two were in 1916 and 1917 during World War I on whether to introduce conscription. The third occurred in 1977 when Australians were asked to nominate their preferred national anthem.

If Australia is stuck with holding a plebiscite, the law should at least ensure that its outcome is respected.

The votes on conscription were from an era when elections and referendums were run according to different rules. The ballot on the national anthem dealt with an entirely different issue. None provide a model for the holding of a plebiscite on same-sex marriage.

The government will need to start from first principles. The law for the plebiscite should be based upon the normal rules that govern elections and referendums. This should entail a system of compulsory voting based upon the current electoral roll. Voting should occur at the ballot box, rather than solely by post. Without these, the plebiscite, especially in the event of a close result, may be undermined by criticism that it did not properly express the will of the people.

Special government funding should not be provided to organisations agitating for or against change. Instead, public money should support a credible, independent set of neutral information. This should inform Australians of the current state of the law and what changes would be made if the vote succeeds.

I can see merit in only one departure from existing practices. In like ballots held overseas, such as the recent plebiscite on Scottish independence, the vote has been extended to 16 and 17-year-olds. This should also occur for a plebiscite on same-sex marriage. The federal marriage act permits 16 and 17-year-olds to marry where they have the permission of a judge or magistrate. This age group thereby has a stake in the debate, and will be affected by any change. They should accordingly be given a say.

The federal government should also draft the bill to overcome the greatest defect in holding a plebiscite, namely, that it is not binding and can be ignored by parliamentarians. The law cannot compel parliamentarians to vote one way or the other. However, clever drafting can ensure, to use the Turnbull's words, that "when the Australian people make their decision, that decision will stick".

Recent comments make it clear that such a mechanism is needed. Parliamentarians such as Senators Eric Abetz and Cory Bernardi have indicated that they will vote against same-sex marriage in Parliament whatever the result of the plebiscite. In suggesting this, they have exposed the bankruptcy of their position, on the one hand supporting a popular vote and on the other retaining the right to ignore the outcome. This should be circumvented. If Australia is stuck with holding a plebiscite, the law should at least ensure that its outcome is respected.

George Williams is the Anthony Mason Professor of law at UNSW.

​This opinion piece was first published in the Sydney Morning Herald.