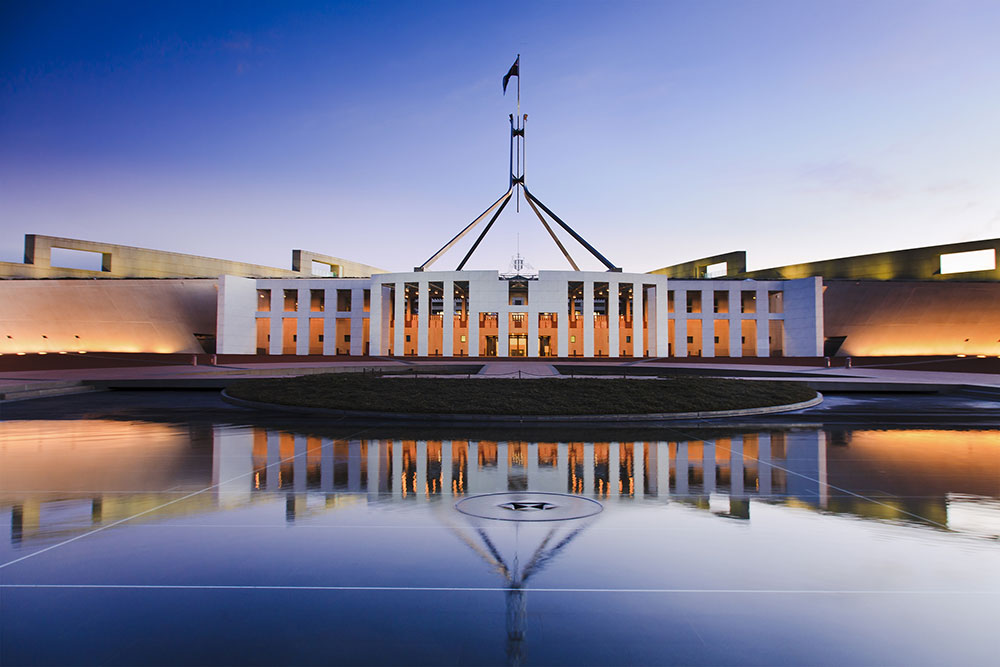 Prime Minister Malcolm Turnbull announced today he will bring the May budget forward a week, setting the scene for a double dissolution election on the second of July unless the Senate passes laws to reintroduce the construction industry watchdog.

“Turnbull’s elevation as PM was welcomed by economists as it was expected that he’d take economic policy more seriously than his predecessor Tony Abbott. Indeed, economists had hoped that he would explain economic policy more thoroughly and thoughtfully than when Abbott was PM. In other words beyond three word slogans such as ‘axe the tax’, and have ‘an adult conversation’.”

However, Tim Harcourt says there now seems to be undue haste to move a crucial Parliamentary event. Indeed, he says “there is panic whereby the budget process has been dragged kicking and screaming to be laid down on May the 3rd in order to have a double dissolution election to get rid of micro party senators.”​

As Federal Treasurer Scott Morrison readies the Federal Budget 2016, he will be keeping a close eye on the election. However, he may not have much room to manoeuvre, as Australia’s finances are in poor shape compared to previous years, with slumping revenue from iron ore exports, falling domestic demand and collapsing consumer confidence.

“The rush to get the budget out may have been prompted by the fear that the government has no economic policy to announce after having to rule out a GST hike, income tax relief and significant reform on negative gearing,” he adds. “If everything has been ruled out what will be in the early bird budget? Treasurer Morrison thinks we have a spending problem rather than revenue problem, but what are his plans for a long term reduction in spending. What are his plans?”

Tim Harcourt, from the UNSW Business School, can look at issues such as whether this is this good economic management, company tax relief, action on bracket creep, and infrastructure plans and borrowing to allow the vison of a 30 minute city.​