Australia’s largest predator, the dingo, is resistant to one of the main threats to its survival as a species – changes to skull shape brought about by hybridisation, research shows. 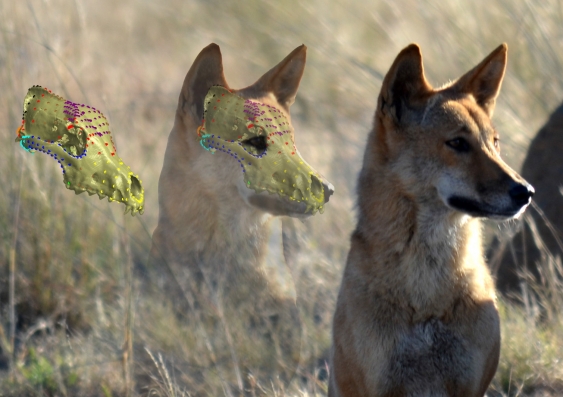 Australia’s largest predator, the dingo, is resistant to one of the main threats to its survival as a species – changes to skull shape brought about by cross breeding (hybridisation) with dogs, research shows.

A UNSW study published today in Evolutionary Biology has found the dingo skull shape remains unchanged by cross breeding, overturning long-held fears that cross breeding may result in the loss of the predator’s ecological niche.

“We know that cross breeding has an effect on the dingo gene pool but what we didn’t know until now is whether cross breeding changes the dingo skull,” said study lead author Dr William Parr, Postdoctoral Research Fellow at UNSW Medicine’s Surgical and Orthopaedic Research Laboratory. 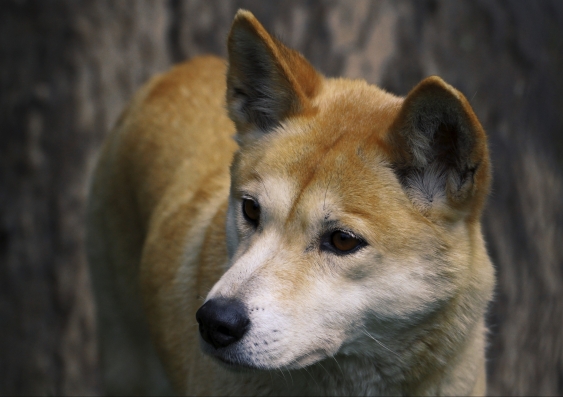 “This study has shown us that the dingo skull shape, which in part determines feeding ability, is more dominant than dog skull shapes,” Dr Parr said.

With the dingo registered as an endangered species, conservationists and ecologists had worried that any change in the animals’ skull shape through hybridisation could alter feeding habits, potentially causing knock-on effects throughout the entire ecosystem.

The UNSW research team used medical CT (computed tomography) scanners to make 3D models of the skulls of dingoes, domestic dogs and hybrids. They then used sophisticated 3D shape analyses to determine whether skulls could be correctly assigned to one of the three groups based on their shape.

The researchers found hybrid skulls were indistinguishable from those of the dingo, meaning they could not tell the difference with the naked eye or statistically. 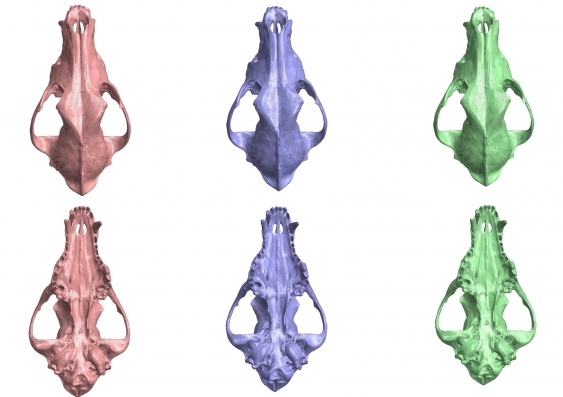 A visual comparison of the different skull shapes for a dingo (pink), hybrid (purple) and wild dog (green). Can you tell the difference? (Photo: Dr Will Parr).

The researchers think that the dominance of the dingo skull shape is most likely due to recessive, potentially adverse, traits being fixed in dogs, with many breeds having narrower gene pools than the dingo.

“This is the result of selective breeding to maintain breed standards, or selecting for useful working traits,” Dr Parr said.

Study co-author Dr Laura Wilson, Postdoctoral Research Fellow at UNSW Science’s School of Biological, Earth and Environmental Sciences, said relatively little is known about how different regions of the skull may alter on a short time scale, such as after a hybridisation event as seen with dogs and dingoes.

“Those patterns have implications for understanding variation in the wild, which is important for predicting how an animal may respond to future ecological challenges,” Dr Wilson said.

The research was in part funded by the Australia-Pacific Science Foundation and conducted in collaboration with Western Sydney University, University of Sydney and University of New England.

UNSW’s Dr Michael Letnic, one of the study’s co-authors, was part of a team that won the Eureka Prize for earlier research showing how dingoes help sustain biodiversity in Australia's ecosystems.