A focus on collaboration between nations, rather than on shutting borders, is the key to countering terrorism, writes Christopher Michaelsen. 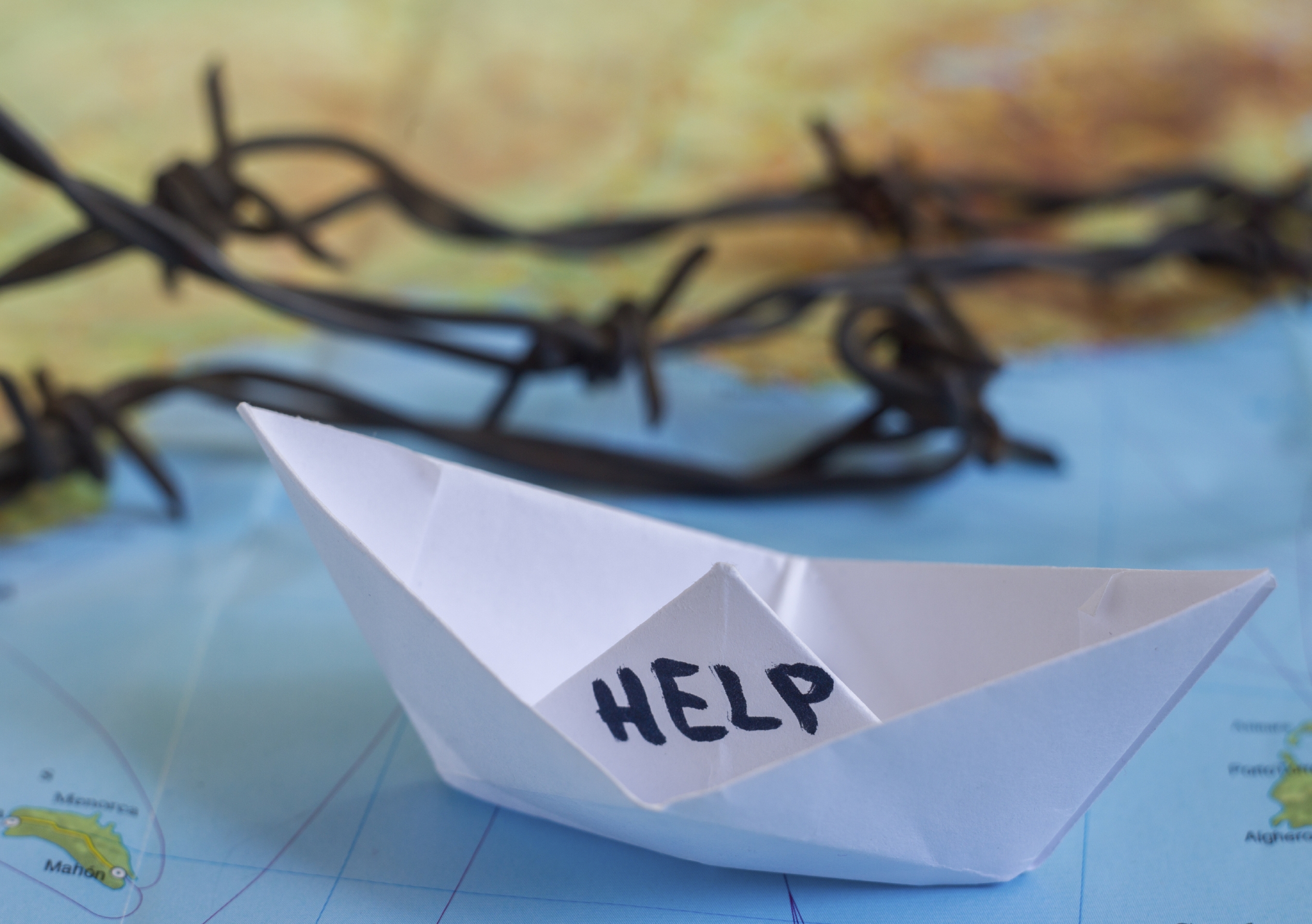 OPINION: The latest terror attacks in Brussels, at the heart of the European Union, will undoubtedly be used by some to reinforce a claim that has featured prominently in the recent political discourse in Europe. It is a claim also commonly made in Australia and during the presidential primaries in the United States: a nation state which fails to protect its borders loses its identity and statehood and thus the very justification for its existence.

The protection of borders and a focus on internal security is seen by many as the only sensible response to the key challenges facing us today. The protection or closure of borders, so the argument runs, will stop the refugees (Europe), the boats (Australia) or the Mexicans (United States). A tightened grip on internal security will also stop the proliferation of dangerous ideas or thoughts considered unconducive to the public good (Turkey, Russia, China).

Throw the terrorists in the mix – formerly Al Qaeda, now ISIL/Daesh – and you have a pretty convincing claim that a strong state is your saviour. And indeed, a range of recent opinion polls in Europe and elsewhere have revealed very positive attitudes to national protectionism and nationalism in the face of terrorism and other perceived threats.

This is a remarkable turnaround in public opinion and attitude. Not so long ago a progressive opening of borders was considered a certainty. A worldwide movement wanted to tear down the narrow confines of the nation state. Whether in established Western liberal democracies, in post-communist countries or in emerging economies in Latin America or South Asia, borderless globalisation was considered the future and seen to provide unprecedented opportunities.

People were sick of continuing to live in small, stagnant economies. The international flow of data, capital and goods would ensure that the nation state would become weaker rather than stronger. Cultural barriers would be torn down as a corollary. Now the focus on border protection and the fear of the other, in particular the fear of Islam, is a strong as ever. In Europe, in Australia, in the United States.

But, as German Chancellor Angela Merkel has noted recently, fear has never been a good adviser, neither in our personal lives, nor in our society. Her remark is spot on. Rationally considered we should do everything possible to overcome the nation state. Rather than providing a false sense of security, the nation state is no longer capable of responding adequately to today's global challenges.

Humanitarian disasters such as in Syria, global migration, climate change, scarcity of natural resources and fluctuating capital flows - all that exceeds the capabilities of today's nation-states. These challenges call for sovereignty to be transferred to the regional or international levels.

This approach has served Western Europe well for decades and led to the establishment of the European Union and the introduction of a common currency, the Euro. In spite of its many deficiencies, the EU is an unprecedented historical success. Coincidentally, unprecedented international collaboration across borders has also led to the arrest of the only surviving terrorist suspect of the Paris attacks, Salah Abdeslam​, just days prior to tragic bombings in Brussels. This operation involved French officers operating on Belgian soil.

A focus on collaboration beyond the nation state has been the right approach, whether it is in the context of counter-terrorism or in addressing other key challenges such as mass migration. And this focus holds important lessons for our region too.

Dr Christopher Michaelsen​ is an Associate Professor in the Faculty of Law, UNSW.

This opinion piece was first published in the Canberra Times.