The principle of treating someone as innocent until they are proven guilty no longer exists, writes George WIlliams. 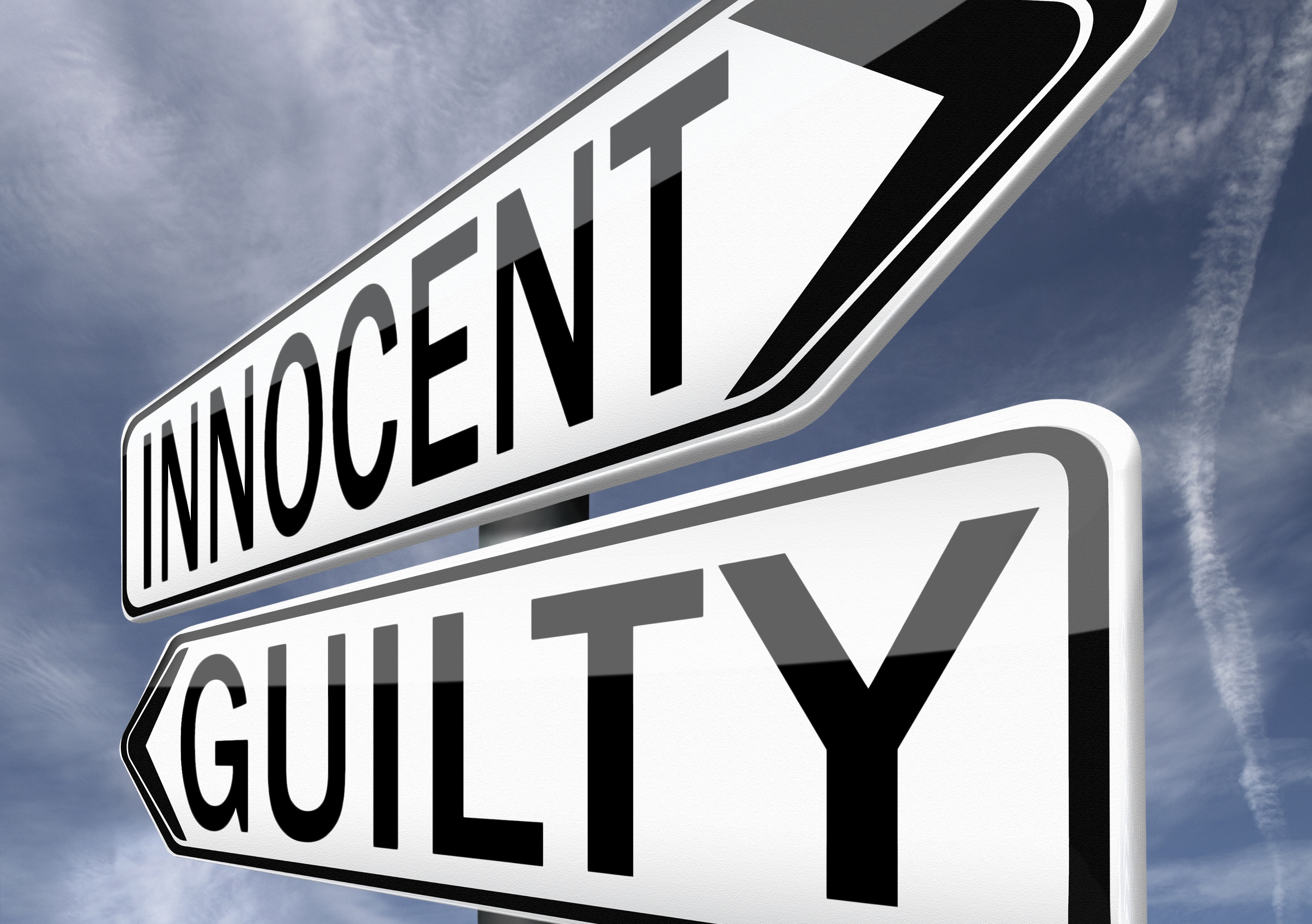 OPINION: Australia has a problem with the presumption of innocence. It is being displaced by a rush to judgment. The reasons for this are understandable, but problematic. People want to believe that the perpetrator of a violent act has been found and arrested. They want to see someone punished for the crime.

The likelihood of prejudgment is increased when the accused fits the profile of a person expected to be involved in illegal activity. Such stereotypes are reinforced by media reporting, and can be compounded by politicians willing to echo, rather than question, community preconceptions.

NRL players are often subject to such assumptions of guilt. Former NRL star Hazem El Masri is an example. Despite an unblemished record as a player, and a long history of community service, many were ready to assume that allegations of domestic violence were well-founded.

As El Masri has said: "A lot of people branded me guilty without even a presumption of innocence beforehand … Everyone wants to jump on that bandwagon". The result was "probably … the toughest thing in my whole life". The episode has come at a great personal cost, even though he has now been vindicated. The allegations against him have been shown to be false, and the charges withdrawn by the police.

His case raises questions about how well we respect the notion that a person must be treated as innocent until proven guilty. Known as "the golden thread" of the criminal law, the presumption means that the prosecution must prove the guilt of a person beyond reasonable doubt. This enables our society to be underpinned by justice and fair treatment. It acts as a crucial counterweight to the tendency to prejudge.

The law must reflect this principle. Unfortunately, and increasingly, it does not. For many years, parliaments around Australia have enacted new statutes that erode the presumption of innocence. This in turn has contributed to a growing community culture in which it has become more acceptable to judge a person based upon media coverage and political commentary, rather than on the basis of evidence assessed by a judge or jury.

This problem is now so widespread that it was the subject of a speech last month by the Chief Justice of NSW, Tom Bathurst. His survey of the NSW statute book threw up more than just a few instances here and there. The results were shocking in showing that breaches of the presumption have become a routine part of the legislative process. His conservative estimate was that there are at least 52 laws in the state that encroach upon the principle. It is being whittled away, piece by piece.

One example is section 685 of the Local Government Act. It reverses the presumption of innocence by making that mere allegations, such as that someone has not received a council approval, is "sufficient proof of the matter" alleged. In the words of the chief justice, this "renders someone guilty of a criminal offence by a mere accusation".

Another example is section 60E of the Water Management Act. It says that where water is taken without a licence, the occupier of the relevant premises is deemed guilty of an offence. Remarkably, the act goes on to state that this does not prevent proceedings being brought against "the person who actually committed the offence".

Federal law provides many further examples. A long list is set out in the report on traditional rights and freedoms released earlier this month by the Australian Law Reform Commission. Some of the federal laws that breach the presumption are in expected areas such as terrorism and drug offences. Others relate to taxation, copyright and marriage.

The commission's report reveals that infringements upon the principle are pervasive, and that many such laws are enacted without exciting media attention or political debate. It has simply become common to treat a person as being guilty unless they can show otherwise.

The consequences are enormous. It means that people can be imprisoned where once they would have been let free. Bail laws have been tightened, and prisons filled to overcrowding, on the basis that accusations should more readily allow a person to be detained before trial. Despite this, politicians are still prone to recite the mantra that a person is innocent until proven guilty. At some point, such exhortations must ring hollow.

As the long list of laws breaching the presumption of innocence grows, we are losing something fundamental and important from our system of justice. A long-standing principle protective of individuals and the truth is giving way to a regime based increasingly upon assumptions and premature judgment. In the light of this, the treatment of El Masri should come as no surprise.