Your risk, my reward: is the sharing economy becoming less selfish?

As the sharing economy evolves, so do insurance models, writes Rob Nicholls. 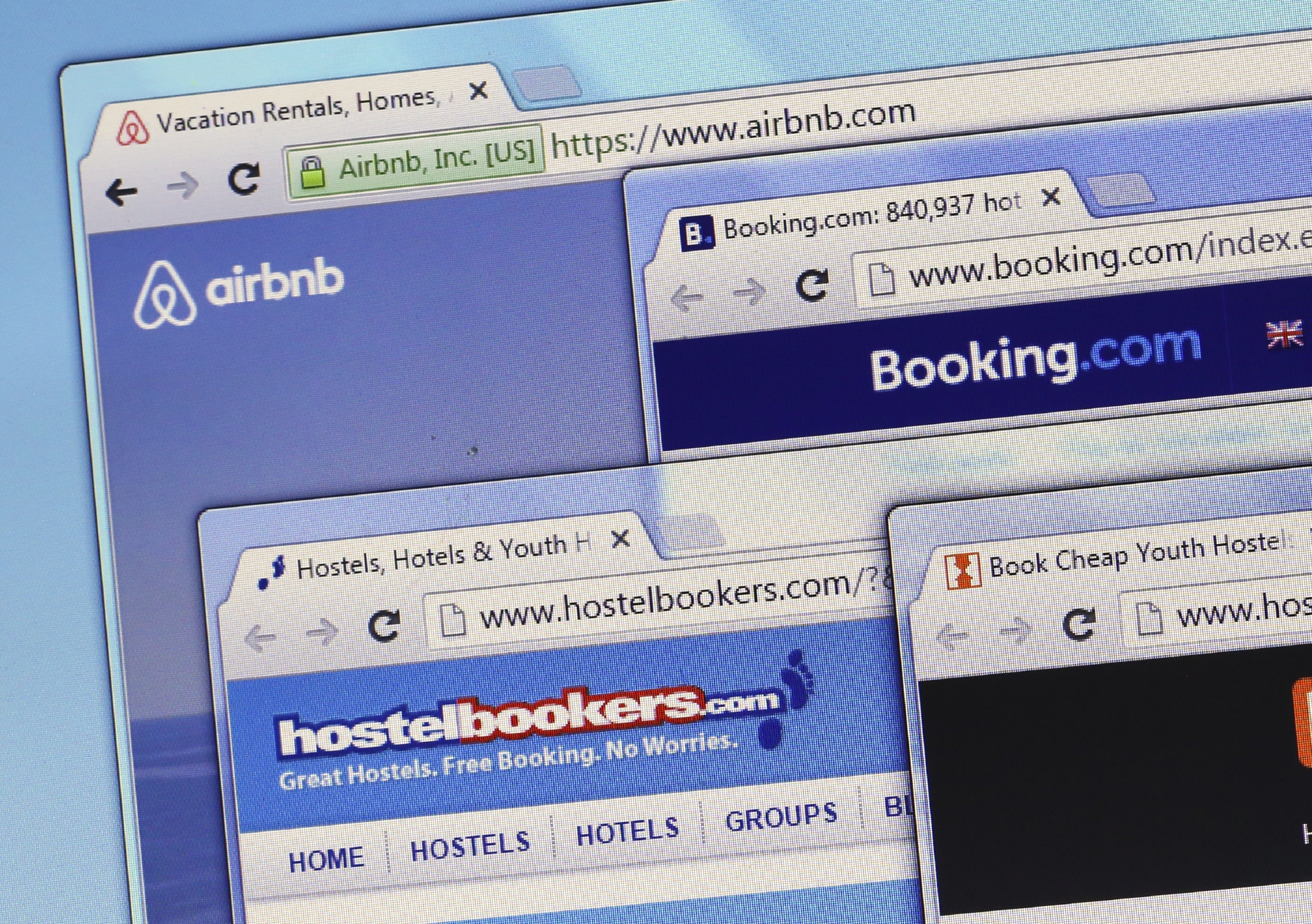 OPINION: In the early days of the sharing economy, players like Uber and Airbnb provided a platform for their services, but no such protection on the risks that came with them. They shifted the risk instead to the buyer’s side or the seller’s side — sometimes both.

However, there is now a perceptible shift among players to provide at least “safety net” insurance cover. They were already available in the United States, but they were only recently introduced in Australia in the fourth quarter of last year.

At the same time, leading insurance providers are starting to offer commercial products tailored to the sharing economy. As the likes of Uber and Airbnb become more embedded and accepted by regulators and customers, business opportunities are opening up for insurers to work with these new platforms.

Last October, Airbnb extended its Host Protection Insurance offering to Australia. This works with existing household insurance to provide third party claim cover for bodily injury or property damage. There is a cap, though, of $1 million per listing location.

This is one of the indicators that the insurance is a safety net. Most personal home and contents policies offer public liability at a significantly higher level. For example, AAMI offers up to A$20 million. But, the insurance cover is included in the charges Airbnb levies on the host and this is a good example of the platform now providing the public goods that are associated with its use.

Meanwhile, Uber announced in November that it would offer A$20 million in contingent liability commercial coverage for each trip. Essentially, this form of insurance acts to top up any under-insurance from the driver’s comprehensive or compulsory third party cover. The insurance is provided by a member of the IAG group.

Again, this cover has a safety net characteristic. It also indicates that Uber recognises the specific insurance issues in Australia that could differentiate it from other countries in which the platform operates.

It’s now also possible for people working in the sharing economy to take out insurance for their services.

One of IAG’s insurance arms, NRMA, offers a specific holiday rental insurance for hosts using Airbnb and Stayz. The product, called ShareCover, is said to start from A$4 per rental night and is designed to be a bolt-on addition to existing home insurance. It protects against theft, accidental or malicious damage and personal liability.

NRMA also provides coverage for Uber X drivers with fully comprehensive insurance. The cover, as set out in an IAG submission to the New South Wales government, is “for individuals who drive their own cars for Uber occasionally, not on a full-time capacity.”

NRMA welcomed the liberalisation of ride-sharing in the Australian Capital Territory but has not expressed the same enthusiasm since. Perhaps the rather contrived stoush between the Australian Taxi Industry and the NRMA was an influence.

There is still a gap between the state safety net of third party liability cover and the safety net offered by Uber. Is it unreasonable to have fully comprehensive insurance as a condition of offering ride-sharing services — especially if all of the major insurers recognise this activity?

The evolution in insurance offerings has been largely driven by the move to legalise Uber in NSW, Western Australia and the ACT. The large insurance companies pride themselves on their corporate social responsibility and it would have been difficult in those circumstances to offer cover for an activity that may be illegal.

While the legal certainty has definitely helped, there was also an undeniable business opportunity for insurers. As more and more incidents occurred in Uber and Airbnb bookings, there emerged a need for insurance at a level far better than the safety net offered by the platforms.

Another interesting way in which insurance models are evolving is through cross-platform sharing. Peer-to-peer lender SocietyOne facilitates loans for potential UBer X drivers to buy their cars. It may be that the data-driven risk analysis of peer-to-peer lending will mean that cars bought using their loans will need to have fully comprehensive cover.

If the big four banks make similar offerings, perhaps we can start to lose the “disruptive” tag on the sharing economy — at least until the driverless ride-sharing offerings appear. The insurance for self-driving cars is another, more complex issue altogether.