One of the world’s longest-running beach erosion research programs is calling for the creation of a National Coastline Observatory, saying Australian governments are 'working blind' on the impacts of climate change on our coast. 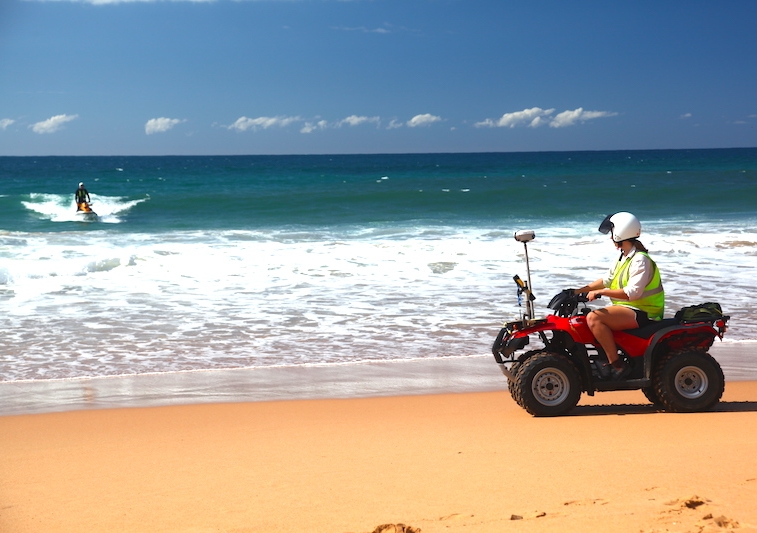 One of the world’s longest-running beach erosion research programs, at Narrabeen in northern Sydney, has become a high-tech scramble to predict what climate change will do to Australia’s coastlines, but is ‘working blind’ for the majority of the country due to the lack of data from a National Coastline Observatory.

Using drones, real-time satellite positioning, cameras, airborne LiDAR and quadbikes, researchers at the UNSW Water Research Laboratory have been tracking the variability, changes and trends in coastal erosion at Narrabeen-Collaroy since 1976.

The long-term data has been crucial in understanding how climate change is altering Australia’s coasts, recently showing that El Niño and La Niña cycles will increasingly intensify coastal hazards, leading to a rise in storm events, extreme coastal flooding and erosion in populated regions across the Pacific. As a result, estimates of coastal vulnerability ­– which once focussed on sea level rise – now have to factor in changing patterns of storm erosion and other coastal effects.

"When it comes to modelling other parts of Australia, we are basically working blind. We just don’t have the observational data we need to make predictions with any great confidence. For that, we need a National Coastline Observatory.”

But the data collected by the UNSW team is only reliable for computer modelling when it comes to predicting effects in southeastern Australia. When it comes to the vast bulk of Australia’s 25,760 km-long coastline, researchers – and the governments and coastal communities they advise – are making guesses based on largely non-existent data, say researchers. 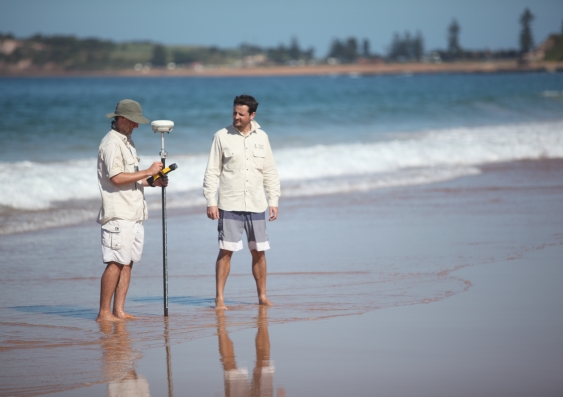 “The wealth of data we’ve collected consistently over decades makes our models of coastal variability increasingly more reliable – but only for a 500 km stretch of southeastern Australia,” said Professor Ian Turner, Director of the Water Research Lab, part of the School of Civil and Environmental Engineering at UNSW, whose program marks its 40th anniversary this month.

“But when it comes to modelling other parts of Australia, we are basically working blind. There are very different coasts exposed to very different conditions, and we just don’t have the observational data we need to make predictions with any great confidence,” he added. “For that, we need a National Coastline Observatory.”

Dr Mitchell Harley, a Senior Research Associate at the Lab who manages the Narrabeen-Collaroy program, said that beach erosion and coastal variability has been found to be a lot more complex than had originally been thought, partly thanks to insights from the UNSW data.

“It’s now clear that sea level rise is not the only player in climate change: shifts in storm patterns and wave direction also have consequences, and distort or amplify the natural variability of coastal patterns,” Harley said. “Our data has been pivotal in understanding this. But it’s also made it clear that, to predict the future changes with any degree of reliability around Australia, we need data from other parts of the country. And currently, this is lacking”.

Time lapse video of 25 m of erosion and gradual recovery of Narrabeen beach in the months following a storm in April 2015. For the most recent images, see ci.wrl.unsw.edu.au

A National Coastline Observatory is needed, with basic data – such as sub-aerial profiles, bathymetry and inshore wave forcing measurements – collected monthly from a network of around 15 – 20 ‘representative’ beaches around Australia. This would provide valuable data that could be used to much more accurately model how Australia’s more than 11,000 beaches are changing, and predict how they will respond as climate change sets in.

“For the great majority of Australia’s coastlines, we don’t have observations for how they are behaving now ­– let alone alone any idea how they might respond to increasing variability in the future,” said Harley. “We see it happening at Narrabeen-Collaroy, and can therefore predict it for this part of Australia. But elsewhere, it’s really anybody’s guess.”

Turner and Harley, along with colleagues at the Lab, announced in the April 12 edition of the Nature journal Scientific Data that they are making their detailed data archive ­on Narrabeen-Collaroy freely available for beach erosion and recovery modelling, and provide on-going access to the continuing survey program.“Anyone seeing this data will instantly fathom the enormous value of understanding coastal variability,” said Turner. “It allows us to understand what has been changing on our coastlines and why, and what might change in the future. But its predictive capacity is very localized. 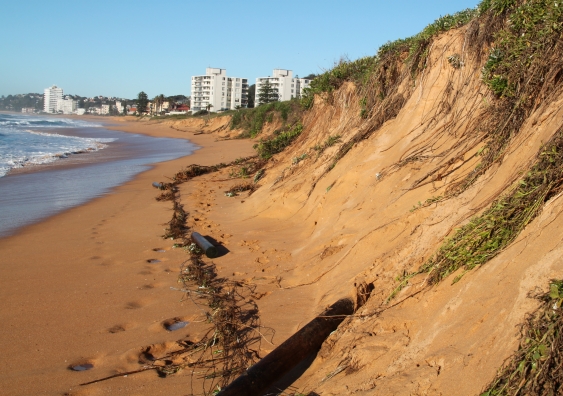 “Nevertheless, it gives us a template of what can be achieved in modelling other regions. But without consistent observational data – from very different regions like the tropical north, or the highly energetic southwestern coastlines, or the Indian Ocean coastlines of Western Australia – it’s of little value. To say we have blindspots is an understatement,” he added.