Australia’s gun laws save lives – but are we now going backwards?

Gun violence has halved in Australia since laws were changed in the wake of the 1996 Port Arthur massacre. We must jealously guard our success if we are to prevent future deaths and trauma caused by these lethal implements, write Rebecca Peters and Chris Cuneen. 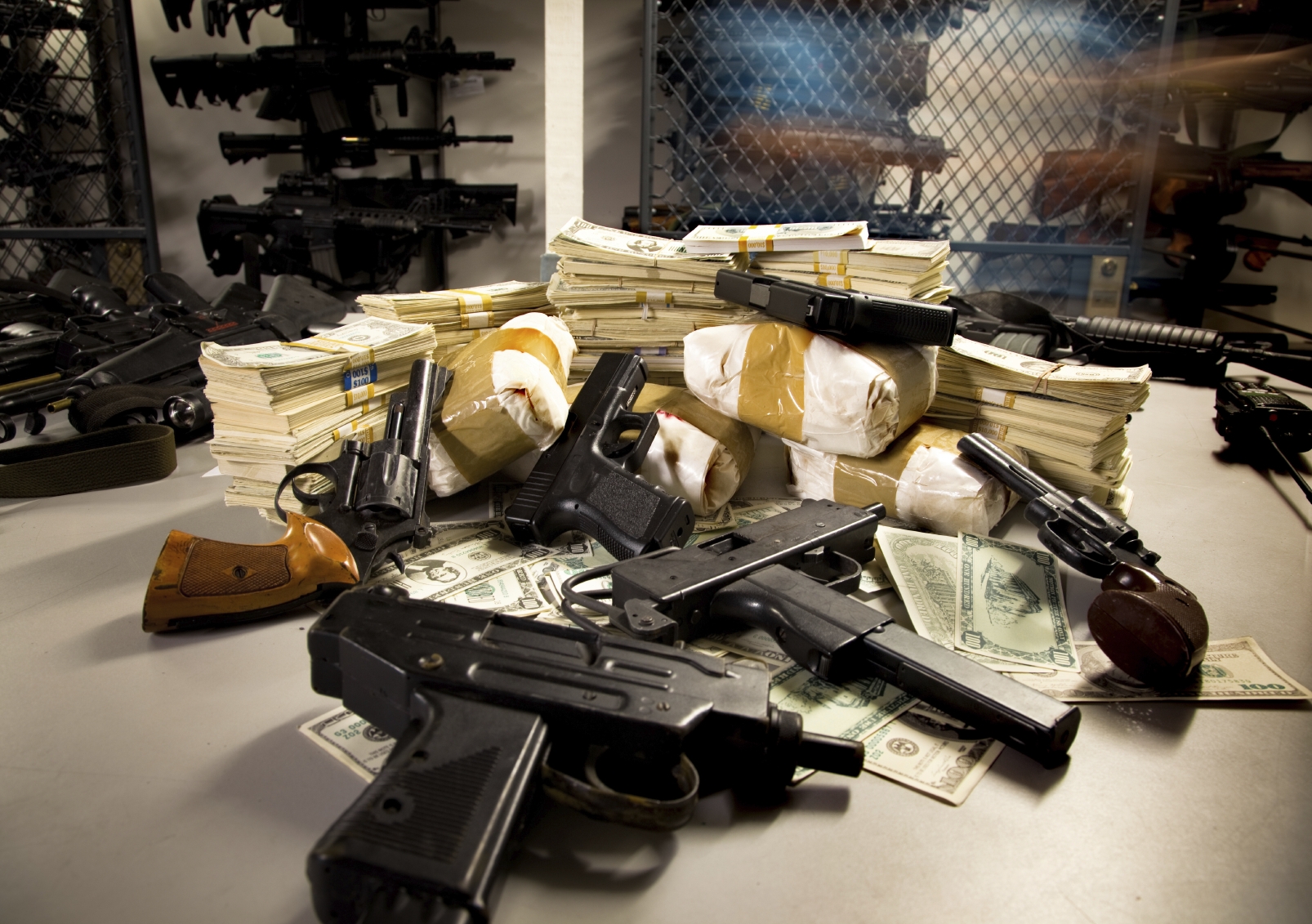 OPINION: Gun violence has halved in Australia since laws were changed under the National Firearms Agreement adopted in the wake of the 1996 Port Arthur massacre.

Before the killing of 35 people by 28-year-old Martin Bryant at Port Arthur in Tasmania, each state and territory had different gun laws. Western Australia had the strongest laws and lowest rates of gun violence; Queensland had the weakest laws and gun violence was high.

In 1987, five people in the Northern Territory and Western Australia were killed because Queensland’s laws allowed the sale of assault rifles. German tourist Joseph Schwab, named the Kimberley Killer by the press, drove across state borders for his killing spree.

Despite Australia’s patchwork of laws, no state was as bad as the free-for-all prevailing in most of the United States. All Australian jurisdictions at least required someone wanting to buy a gun to obtain a licence.

As well as a criminal background check, the licence application process asked for a “good reason” for possessing firearms. The provided list of possible reasons did not include self-defence.

Handguns (revolvers and pistols) had to be registered, enabling police to trace them back to their last legal owner. These guns were generally subject to stricter regulation than rifles and shotguns, and only about 5% of guns in Australia were handguns.

Still, by 1996, every Australian jurisdiction had yawning gaps in their gun laws.

In most jurisdictions, for instance, the “good reason” cited when applying for a rifle or shotgun licence didn’t require proof. Someone who wanted a gun for reasons such as impressing friends, frightening an ex-girlfriend, or self-defence, simply had to tick “hunting” on the application form.

This was what 33-year-old Wade Frankum, the perpetrator of the 1991 Strathfield massacre, did even though he was not known ever to hunt and told friends he’d bought the assault weapon for self-protection. He killed eight people (including himself) and wounded six in a ten-minute shooting spree at Strathfield Plaza.

The perpetrators of both the 1987 massacres at Hoddle Street (where 19-year-old Julian Knight killed seven people and injured 19 others) and Queen Street (when 22-year-old Frank Vitkovic killed nine people, including himself, and injured five) did the same.

Only Western Australia required proof of reason for all guns.

Problems with the patchwork

Another problem with Australian laws was that semi-automatic rifles and shotguns were permitted to some degree in all jurisdictions, with variations based on design features and magazine capacity.

The ACT prohibited “military-style” weapons in 1991. In Western Australia centrefire semi-automatics that could hold more than eight rounds of ammunition had been banned since 1973.

But Queensland and Tasmania treated rapid-fire guns no more restrictively than a single-shot .22 rifle, thus permitting the Port Arthur killer to acquire his assault weapons.

Rifles and shotguns were required to be registered in most jurisdictions, but not in New South Wales, Queensland or Tasmania. This loophole favoured gun traffickers and other people wishing to evade the law, because a clean-skin purchaser could buy and pass on weapons without a record being made.

The absence of registration also made it extremely difficult for police to remove guns from people who became disqualified, whether by conviction for a crime or becoming subject to a domestic violence restraining order. The law said these people couldn’t have firearms – but without any record of ownership, the police didn’t know whether they did.

This was demonstrated by the 1992 Central Coast massacre. Police had earlier searched 45-year-old Malcolm Baker’s house and seized several guns, but they had no idea how many they ought to be looking for. Baker used a gun they hadn’t found to kill his ex-girlfriend and five other people, and injure another.

In 1996, NSW was the only state that barred gun possession for people who’d committed domestic violence in the previous ten years. Most other jurisdictions prohibited possession while a restraining order was in place. But once the order had expired, past violence was just one factor for police to take into account when deciding on a gun licence application.

In Tasmania, even a current restraining order was simply a factor to take into account – rather than grounds for disqualification.

The National Firearms Agreement dramatically raised standards by imposing minimum requirements drawing on the best elements in the existing laws and on the recommendations of a series of expert inquiries, including the National Committee on Violence.

The buyback of semi-automatics initially removed 640,000 guns from circulation, rising to more than a million with subsequent state, territory and national gun amnesties.

It was the most comprehensive reform of firearm laws anywhere in the world. So much so that, 20 years after Port Arthur, many people think we no longer have to worry about gun violence.

While progress has been made, such complacency jeopardises public safety.

The pro-gun lobby has succeeded in watering down the laws in several states. Weakening the rules on pistols so that unlicensed shooters can walk into a club and shoot without any waiting period for background checks has resulted in at least one homicide in NSW.

And the post-Port Arthur ban on rapid-fire weapons is under threat from the push to legalise the Adler A110 shotgun. While it is not technically semi-automatic, it can still fire eight rounds in as many seconds.

This is a dangerous trend for a country that has some of the best gun laws in the world. Guns are designed for the purpose of killing. We must jealously guard our success, not only to honour the Port Arthur victims, but also to prevent future deaths, injuries and trauma caused by these lethal implements.