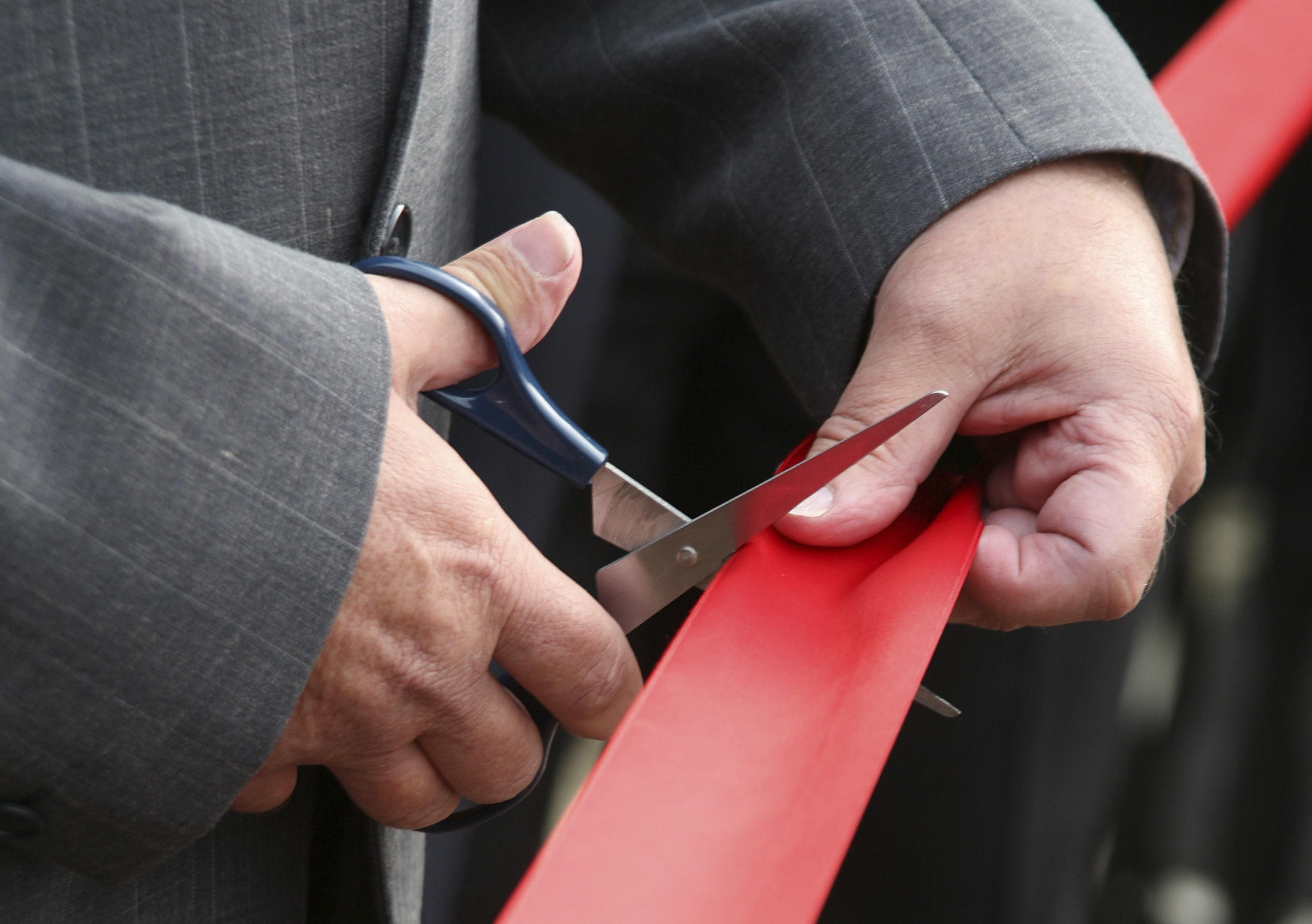 OPINION: When the Committee for Economic Development of Australia (CEDA) recently released its recommendations on how the government should balance the budget, it prefaced it with the statement “No economic problem in Australia is graver than the persistence of large budget deficits”. But precisely the opposite is true.

To understand why, it’s necessary to explain the economic work of David Alan Aschauer. Work that appears to have been ignored in the current discussion about budget deficits.

Aschauer investigated the effects of government spending on infrastructure in increasing of the rate of return on private investment and hence on the volume of investment in the private sector. His work has been accepted by an extremely wide range of economists. It is not new. His most-quoted article was published in 1989.

Moreover, Aschauer is a neoclassical economist; that is he belongs to what is currently the dominant school of economics. Since 1989 there have been many articles published by Aschauer and his followers.

Aschauer himself summed up his work in the following quote:

The empirical analysis indicates that movements in public investment bring forth movements in private-sector output which are four to seven times as large as the public sector outlays.”

Of course, there can be, and have been, arguments about the size of the effects that Aschauer estimated in his empirical work. The general tenor of these is that the figure is more likely to be closer to the lower end of Aschauer’s range than the top.

But when researchers at UNSW made estimates for Australia, they arrived at a figure they described as “very similar to Aschauer’s (1989) findings for the United States". They concluded that “public capital plays an important role in private production, a role which may often be overlooked”.

This provided evidence, they believed, of the positive relationship between public capital and productivity in the private sector in Australia in the 30 years before they wrote their article.

Both Aschauer and the Australian researchers Glenn Otto and Graham Voss used aggregate data – data for the whole public capital sector and for productivity in the private sector as a whole.

Their striking and important results do not remove the need for governments to pick public investment projects that are more likely to increase private sector productivity. The models they and Aschauer have used are too simple to give convincing answers to the question, which requires the use of much more sophisticated models. However, they do cast doubts on the likelihood of politically motivated public investment projects contributing anything to long-term growth in Australia. And they were not writing in an election year.

Current discussions about budget deficits largely ignore the work of Aschauer and are much poorer as a result.

If some attention had been paid to this work the gloom and doom of CEDA’s recent report would have been greatly reduced.