Buskers enrich the urban environment with their energy and talent, write Luke McNamara and Julia Quilter. 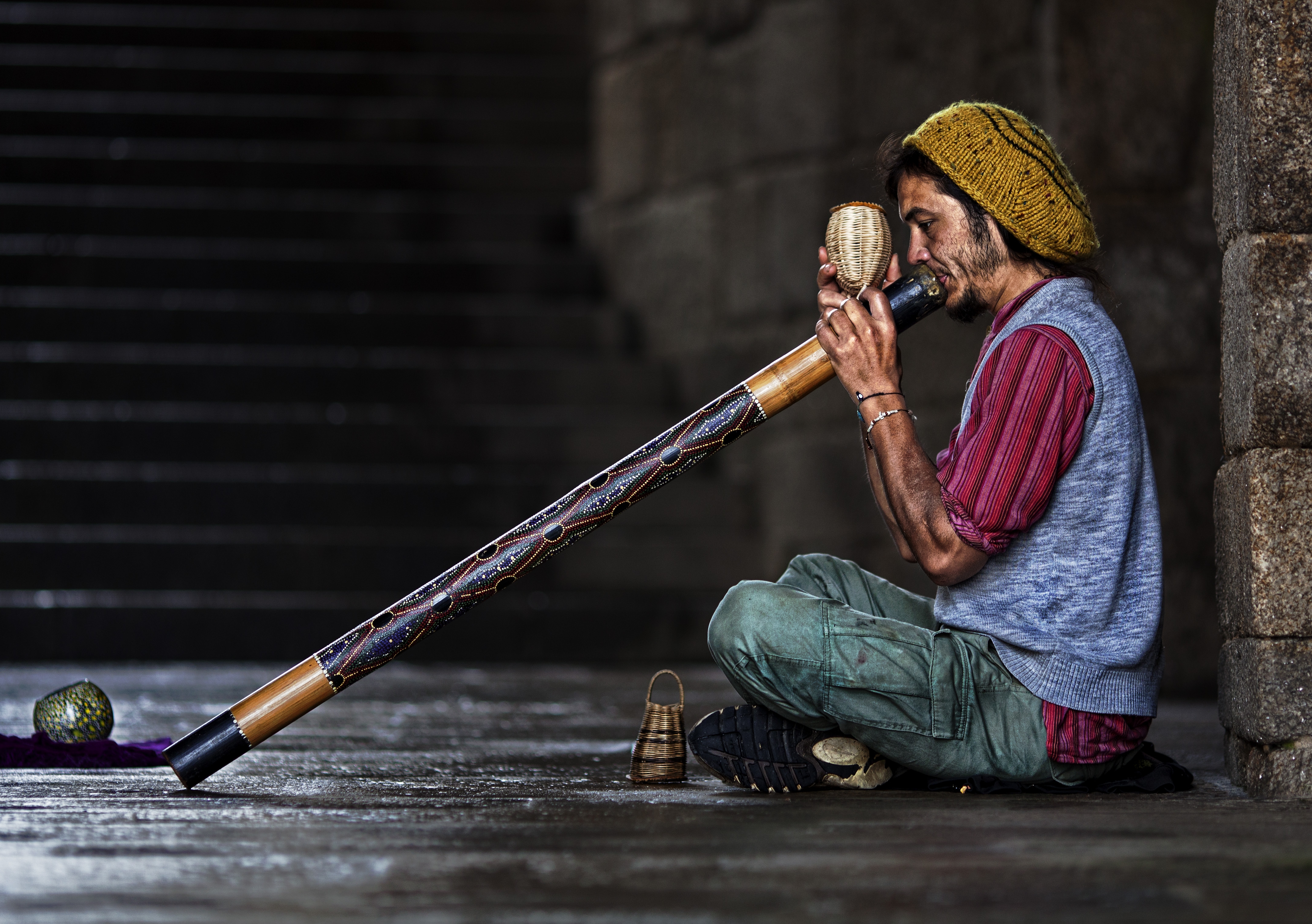 OPINION: Street performers have been part of cityscapes for centuries, yet buskers have often had an ambiguous relationship with the law. At various times they have been policed as “beggars in disguise,” or treated as an urban nuisance.

Recent decades have seen an about-face, with many city governments embracing buskers as a cultural and commercial asset, putting in place rules that both encourage and control busking.

This is a tricky balance. Some busking supporters believe it is impossible because busking and regulation are like “oil and water”. For example, when Campbelltown Council was considering a permit system in 2014 one reader of the Daily Telegraph said:

Busking is about a spontaneous musical experience. Pay? Booked in advance? That’s not busking!

But what about buskers themselves? We decided to ask buskers in Sydney and Melbourne what they think. In most parts of the Sydney CBD, busking is governed by the City of Sydney Busking Policy, while the Sydney Harbour Foreshore Authority controls busking at Circular Quay and the Rocks.

Melbourne CBD busking laws are contained in the City of Melbourne Street Activity Policy and the Busking Guidelines. The regulatory approach is the same in both cities: buskers need a permit in order to perform, there are various restrictions – location, start/finish times, duration, volume. Hefty fines for busking without a licence or breaking the rules apply, including on-the-spot fines of A$3,000 in Melbourne and A$2,200 in Sydney.

We spoke to council officers, rangers and buskers about how the rules are enforced in practice, and whether buskers think the rules stifle their ability to “do their thing”.

Researchers like to have a hypothesis. We thought the “oil and water” theory might be true, and, the rules and regulations would be regarded as onerous and over the top.

Our findings surprised us.

The rules are fair enough

Buskers accept local council busking laws as a legitimate part of the urban environment, and many see advantages in the rules.

Pragmatism is a factor here: busking is a major (and for some, primary) source of income. Only a few were philosophically opposed to state-imposed restrictions on busking.

One busker told us:

I like it [the permit system]. It keeps away the riff-raff.

Another busker explained that he thought the rules were “fair enough” because they reflected the “unspoken etiquette between buskers” that has always existed.

Buskers don’t experience busking laws and permit conditions as a significant constraint on their ability to perform. Instead, many buskers saw the rules as facilitating a sharing of the most popular (and lucrative) performance spots amongst buskers and a way of avoiding chaos. Said one,

It’s probably good that there are some rules. Otherwise there’d be people every—either side of you. It would just be one big noise…

There were some minor grumbles – for example, not being allowed to start performing in Pitt St Mall until 2pm on weekdays – but generally we were struck by how little buskers resented the rules.

The key to good enforcement

The “magic ingredient” of busking rules in Sydney and Melbourne is that enforcement is handled sensitively and flexibly rather than harshly.

Although hefty penalties for breaking the rules are possible in both cities, buskers and rangers told us the same thing: fines are rare. Enforcement happens in a way that is “collaborative and non-combative”. Fines are only issued where “all the other avenues have been exhausted.”

The enforcement officers we interviewed saw busking as a valuable part of the streetscape. A Sydney Ranger said,

I think this city would feel really dead without our buskers, I really do.

Buskers spoke positively about their encounters with what some of them jokingly call the “busking police”.

Buskers believe they make a positive contribution to urban street life, and this contribution is widely appreciated and supported by council busking laws.

They feel the public are generally welcoming of their presence, and appreciative of what they add to urban life. Buskers are also strongly supported by local councils: street music isn’t simply tolerated; it’s encouraged.

One busker told us:

They kind of embrace the fact that buskers are here, they’re here to stay, and let’s find a good way to deal with them. Let’s make sure it’s organised and people aren’t fighting and getting in turf wars and stuff.

Ironically, the only concern expressed about the busking scene was that the competition is too fierce:

Melbourne is over-saturated with buskers, so every corner has someone doing something.

So it seems that buskers and rules aren’t like oil and water. Many cities, like Wollongong and Fremantle, are still finding their way when it comes to regulating street music.

However, Melbourne and Sydney have shown that it is possible to keep most people happy most of the time.

A final comment on the quality of buskers in these two cities. It wasn’t strictly part of our study, but we were very impressed by the quality of the street musicians we encountered. Sure, there are some beginners out there – and good on them. But if it was ever the case that busking was only for “itinerants” and “wanna-bes” that’s no longer true.

We thank these and all the others buskers who enrich the urban environment with their energy and talent. As the then NSW Attorney General, Frank Walker, said in 1979 when introducing legislation that abolished the crime of begging – a law that had been used to shut down street performers – “Long may the buskers carry on busking”!

Luke McNamara is Professor of Law at UNSW.

Julia Quilter is Associate Professor of Law, University of Wollongong.