There is persuasive evidence of a connection between truck driver pay and safety, writes Michael Quinlan. 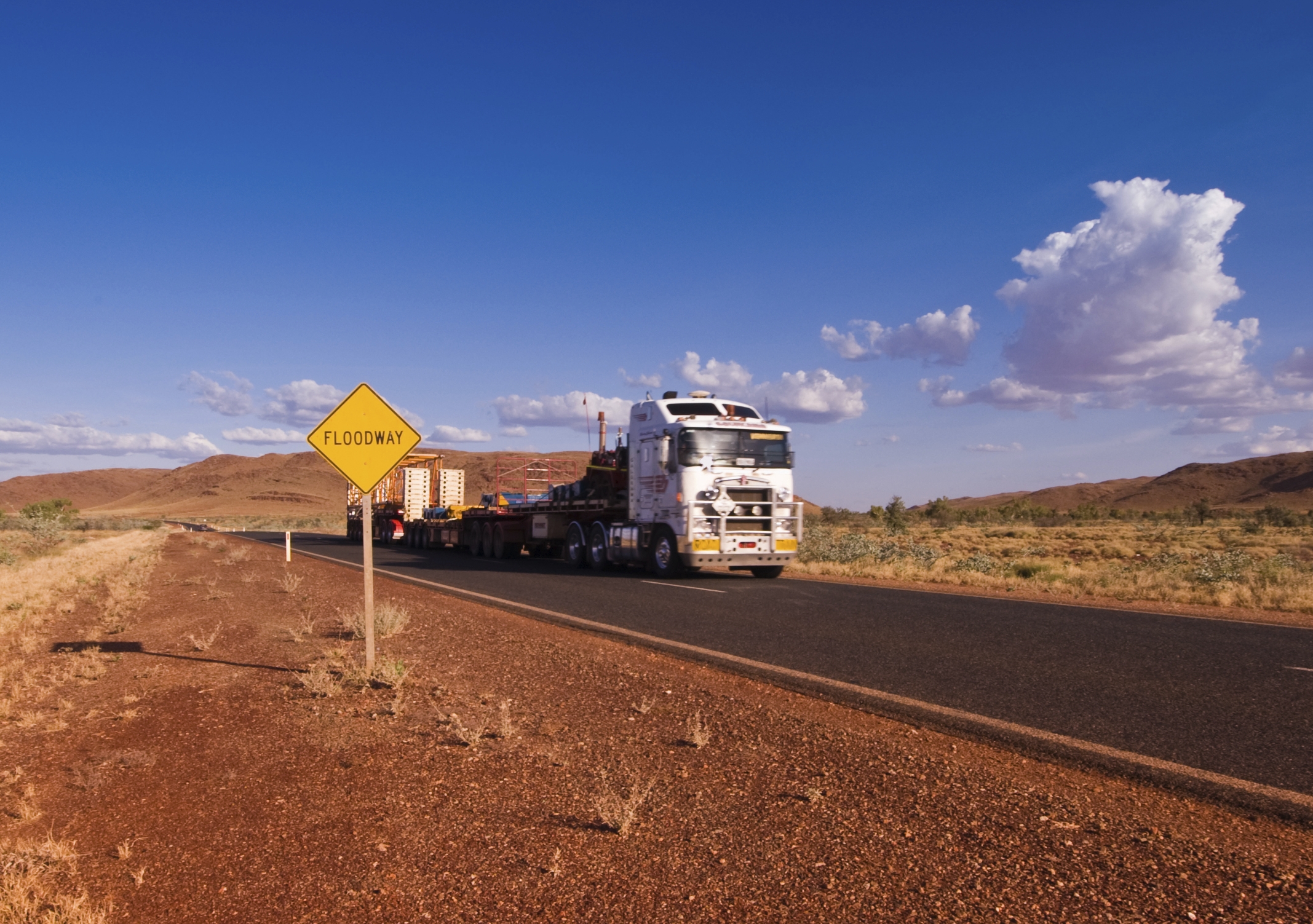 The evidence is that if you ensure that people travel safely in terms of safe rates you will get proper outcomes … you will get improved safety. – Shadow Minister for Infrastructure and Transport, Anthony Albanese, speaking on RN Breakfast, April 11, 2016.

Turnbull told reporters that the tribunal is not effective in improving safety and that it undermines owner operator drivers and family businesses.

This FactCheck will not examine whether the Road Transport Remuneration Tribunal is the best way to improve road safety. It confines itself only to testing against the evidence a recent assertion by Shadow Minister for Infrastructure and Transport, Anthony Albanese, that better driver pay results in improved safety.

Is that assertion correct?

When asked for evidence to support his statement, Albanese’s spokesman referred The Conversation to Shadow Minister for Employment and Workplace Relations, Brendan O'Connor.

O'Connor’s spokeswoman referred The Conversation to the 2016 Review of the Road Safety Remuneration System conducted by PricewaterhouseCoopers for the Commonwealth government, which recommended the tribunal be abolished.

On the question of pay and road transport safety, the Pricewaterhouse Coopers report said:

Drivers are likely to benefit the most [from tribunal orders] due to increased remuneration and fewer road accidents, followed by government and members of society who face costs following road crashes, and will therefore benefit from an improvement in safety.

You can read the full response from O'Connor’s spokeswoman here.

If you just read that Pricewaterhouse Coopers report excerpt above, you might think that the evidence is fairly mixed. In fact, the overwhelming weight of evidence supports Albanese’s claim: there is persuasive evidence of a connection between truck driver pay and safety.

What do other Australian studies say?

Australian studies conducted since the 1990s found a significant link between scheduling pressures, unpaid waiting time, insecure rewards and access to work, and hazardous practices such as speeding, excessive hours and drug use by drivers. The researchers found that those on trip-based payment schemes (typical for owner drivers but also increasing amongst employee drivers) drove on average 15km per hour faster than those on fixed rate payments (like hourly wages).

An Australian study published in the American Journal of Epidemiology in 2007 analysed drug use by drivers in both surveys and concluded that:

the strongest predictors of drug use were payment based on the amount of work completed and fatigue reported as a major problem … The strong association of payment by results and low pay with drug use among Australian long-distance truck drivers is consistent with other research suggesting that economic factors are an important influence on health and safety in the workplace.

Owner-drivers and drivers working for small firms reported more injuries than those employed by larger firms and owner-drivers had a slightly higher crash rate.

Another survey of Australian heavy vehicle drivers published in 2014 found:

piece-rate compensation methods were associated with higher levels of fatigue-related driving than non-piece-rate methods. Follow-up analysis also revealed higher caffeine and amphetamines use among piece-rate drivers for the purpose of staying awake while driving.

In that study, the authors found no association between compensation methods and sleepiness.

What do US studies say?

A US paper published in 2002 found that driver pay has a strong effect on safety outcomes.

Similarly, a large survey of long haul truck drivers undertaken by the National Institute for Occupational Safety and Health in the US detailed scheduling pressure on drivers, widespread unsafe driving practices, regulatory non-compliance and failure to report injuries.

Safety outcomes should not be confined to crashes, although understandably these are the focus of policy and public debate. Safety outcomes include unsafe work practices (like excessive hours, speeding, poor maintenance of trucks and use of drugs).

Comparing safety outcomes between employee and owner drivers is also difficult because owner drivers are much more sensitive to market ups and downs. There has been a convergence of conditions between employee and owener-drivers, especially in the small firms (for example, many employee drivers are paid on trip-based rates now and Award non-compliance has also grown due to competitive pressures). Most truck safety studies have not examined this.

Nonetheless, the research findings are clear and consistent.

Albanese was correct. There is persuasive evidence of a connection between truck driver pay and safety. – Michael Quinlan

This is an excellent brief summary of the literature. Albanese is quite right that “safe rates” gets the public a safer outcome. The literature the expert cites is quite competent (Australians are way ahead of Americans on this) and is some of the same literature I would cite, and have cited, in my own work. I see that this expert has cited my work, which I modestly think is valid and has been peer reviewed.

Studies my team performed for the US Department of Transportation Federal Motor Carrier Administration in 2002 demonstrated that higher compensation led to significantly safer truck driver performance. For every 10% more in truck driver mileage pay rate, a very large American truckload carrier found that the probability that a driver would have a crash declined 40%.

Research shows this effect is true across carriers. A cross-sectional study of 102 non-union truckload motor carriers found that for every 10% increase in truckie compensation, carriers' crash rates were 9.2% lower.

In sum, there is ample evidence that supports the relationship between compensation and safety in trucking and across other modes. In my own work, I see it in intercity buses. In others’ work, I see it in airlines and even in rail. – Michael H. Belzer

Michael Quinlan is Director of the Industrial Relations Research Centre at UNSW.

This fact check and review was first published in The Conversation.