Goldilocks and the economics of election campaigns 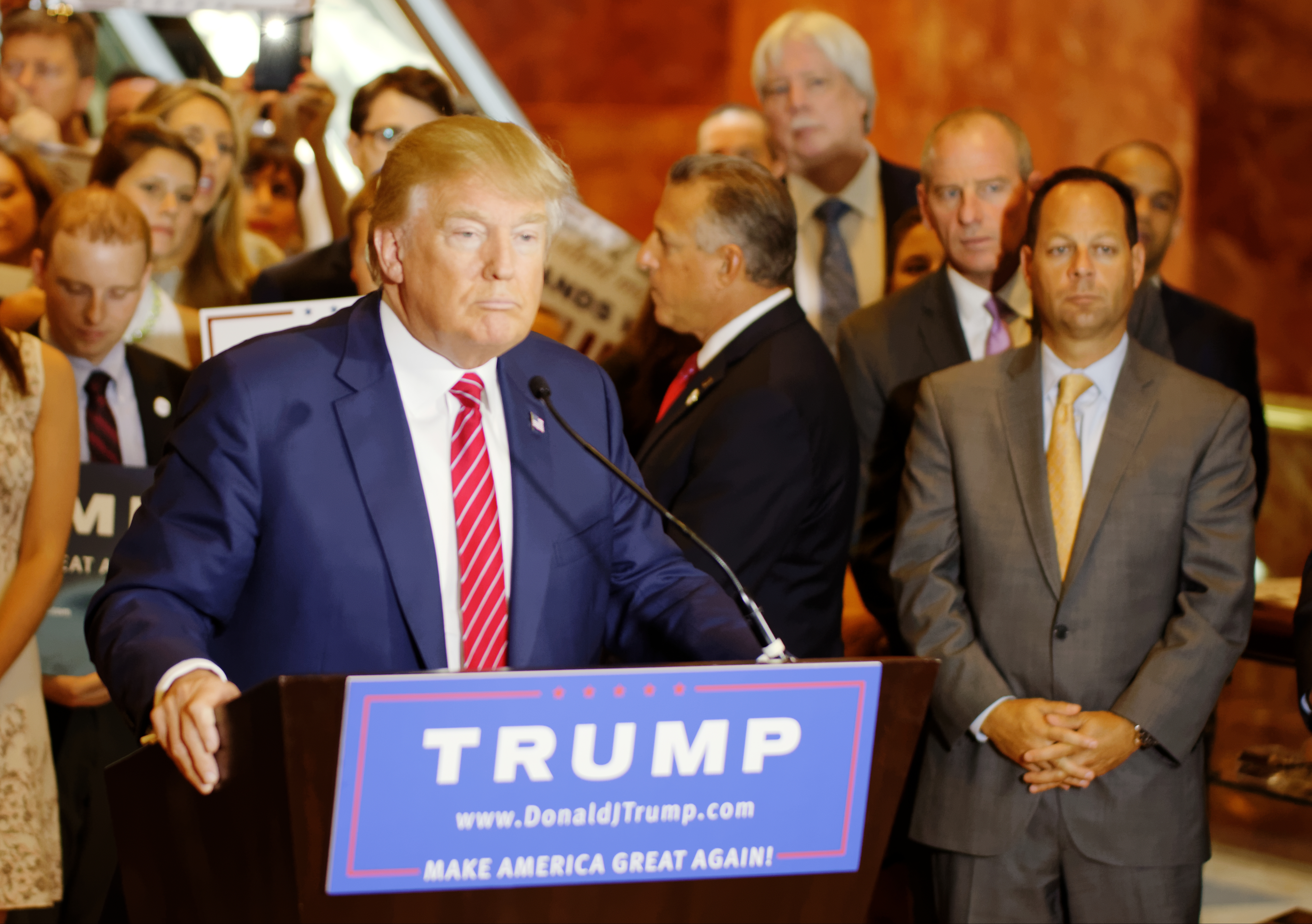 OPINION: There’s increasing speculation there will be a July 2 election in Australia this year, called shortly after the May 3 budget. Or will it be later in the year? If so when will it be called?

Well, who knows. Perhaps not even the prime minister. Certainly not the treasurer.

Regardless of whether the election ends up in July or September, the campaigning has begun, and the general community is well aware we are in an “election year”.

So is it better for the economy to have a short or long election campaign?

Given the so-called “24 hour news cycle” one might argue that there is a perpetual campaign. But there is a difference between a formal campaign cycle and the current background jockeying for position.

Australia typically has quite short formal campaigns. After Parliament is dissolved, writs for an election must be issued within 10 days. The election has to take place in a 33 to 58-day window after the writs are issued. The precise date is typically pinned down by a football grand final, or other significant cultural event.

But there is the possibility of announcing – albeit a non-binding commitment – when parliament is likely to be dissolved. Bob Hawke ran an unusually long (roughly) eight week campaign in late 1984. If there is an election on July 2 this year then arguably there will have been around 15 weeks notice of it.

So what’s better? 33 days or 15 weeks? Or longer? After all, Mr Turnbull could strongly signal an election late this year and bind his credibility to it to some degree.

Looking at economic data about short versus long campaigns and drawing conclusions from the differences is fraught with difficulties. There are all sorts of other things going on, and you can’t control for all of them, no matter how fancy a statistical model you use. We’re certainly not going to nail down the causal effect of campaign length on economic aggregates here, but that doesn’t prevent a little informed speculation.

The thing markets ultimately care about are what policies get implemented. That’s a function of who gets elected and, of course, what they decide to do. And campaigns have an effect on both. The longer a campaign runs the more information is potentially revealed. It also allows more time for candidates to move their positions in response to other candidates.

Long campaigns arguably create more uncertainty, and provide more wiggle room for candidates to change their policies. That’s bad for markets. On the other hand, long campaigns may reveal more information and lead to the better candidate being more likely to win. That’s good for markets. Which effect dominates is tricky to say.

The United States, of course, has extremely long campaigns. We are only now in the middle of the US Presidential primary season. The first votes were cast in early January and the last decisive votes may not be cast until June. The general election is conducted on the first Tuesday in November. And candidates had raised money, announced their candidacy, and explicitly campaigned since the middle of 2015.

The US experience arguably sees a lot of volatility and uncertainty, but a lot of information revealed. Think Gennifer Flowers and Bill Clinton, Gary Hart’s infidelity, George H.W. Bush looking at his watch while debating Clinton, John Kerry windsurfing while George W. Bush cleared brush on his ranch, Michael Dukakis and Willie Horton. And on, and on with decisive moments made possible by very long campaigns.

Short-run volatility in markets is usually not all that harmful, but long run bad policies sure are. So I personally suspect long campaigns are better for the economy. But it’s an empirical question and an open one. To answer it requires finding a clever natural experiment or instrumental variable. Hint: there’s a stellar PhD thesis in it for an industrious young scholar.

Such an exercise would address the empirical issue, but as an old philosopher once said: “that’s fine in practice, but it won’t work in theory.”

My recent paper, with colleagues Anton Kolotolin and Gabriele Gratton, examines the question of the strategic timing of information release. One of the key applications is the optimal time to trigger an election campaign. We show that there is a trade-off between credibility and scrutiny.

Longer campaigns suggest that the government is confident in its ability to debate the issues, but also give it more chances to get caught out. So a long campaign is a signal of a confident government. But since “bad” governments would like to get that signalling benefit they will be tempted to mimic. The immutable logic of equilibrium means that bad governments will tend to call elections later than good ones. Despite the bad signal, they want to avoid scrutiny.

There is a great deal of speculation about when the election is going to be called. But that’s a sideshow. The really interesting question is how long the campaign will be. That’s what affects how informed the public is about the alternative governments.