Twenty-five years after the Royal Commission into Aboriginal Deaths in Custody, Australia has become less compassionate, more punitive and quick to blame individuals for their alleged failings, writes Chris Cuneen. 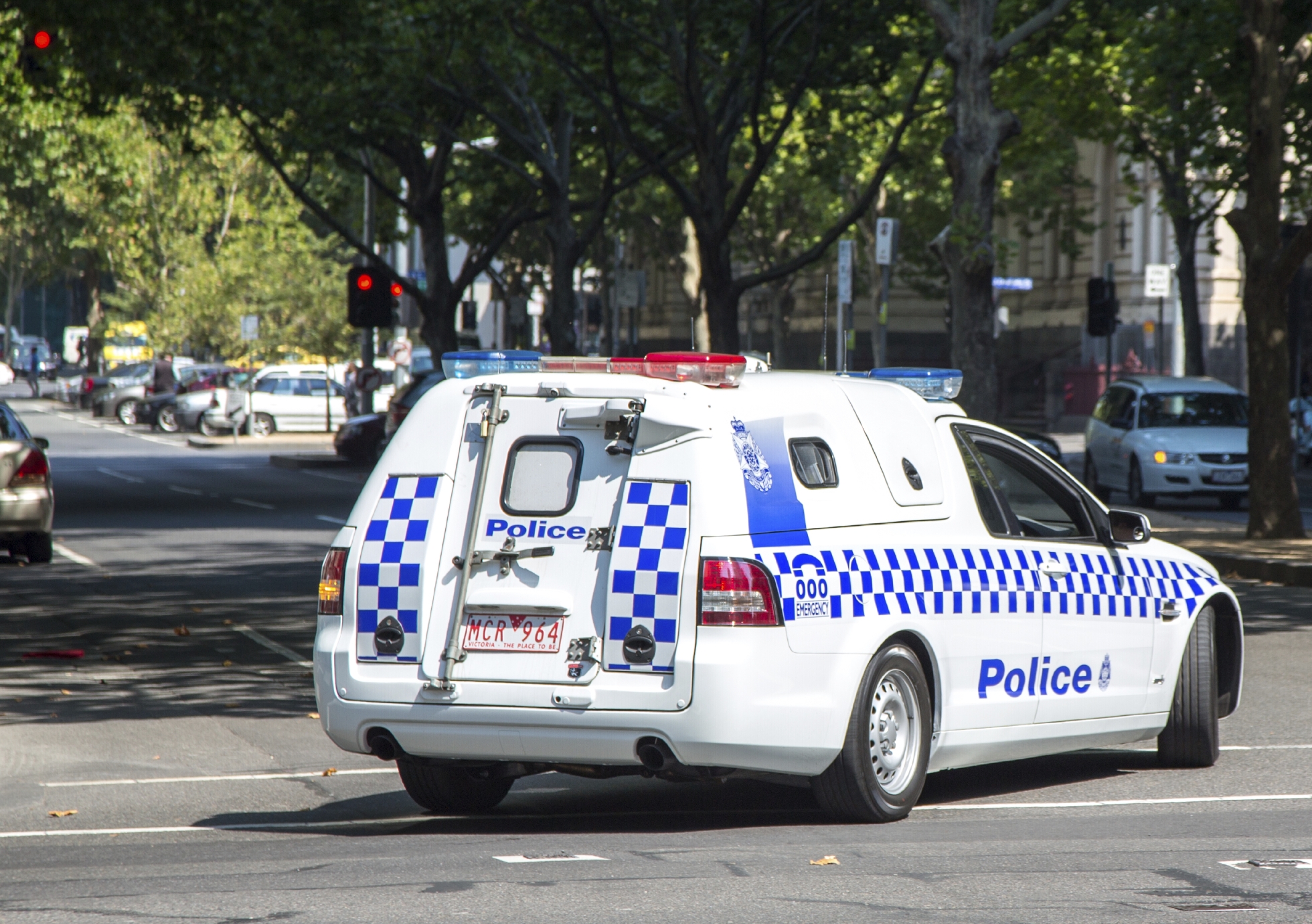 OPINION: Whatever might be said about its successes and failures, it’s clear that 25 years after the Royal Commission into Aboriginal Deaths in Custody tabled its final report, Australia has become much less compassionate, more punitive and more ready to blame individuals for their alleged failings.

Nowhere is this more clear than in our desire for punishment. A harsh criminal justice system – in particular, more prisons and people behind bars – has apparently become a hallmark of good government.

This wasn’t always the case. But it just so happened that the royal commission handed down its findings at a time when the politics of law and order was rapidly changing.

The 1970s through to the late 1980s was a period of criminal justice reform. Decriminalisation of certain types of summary offences, such as public drunkenness and prostitution; a commitment to reducing prison numbers through the introduction of community service orders and other non-custodial sentencing options; the development of mental health services for offenders; specific programs for women prisoners; and improved conditions for prisoners more generally: these were key parts of the political agenda.

But, by the late 1980s and early 1990s, changing political conditions were no longer conducive to effective reform of the criminal justice system.

By the 1990s, state and territory governments no longer spoke of reducing prison numbers, but rather of the need to lock more people away.

This move toward “law and order” responses manifested in:

There was both a judicial and political perception of the need for “tougher” penalties, often based on political expedience and media-fuelled public alarm over particular crimes.

While these administrative, legal and technical changes contributed to increasing prison numbers, they also reflected a less tolerant and more punitive approach to crime and punishment.

Put bluntly, the last 25 years have seen a spectacle of punishment most graphically illustrated in climbing imprisonment rates. And these changes were directly in opposition to the fundamental findings of the royal commission, which advocated a reduction in Indigenous imprisonment rates.

The Australian prison estate now costs well over A$3 billion a year to operate. And building a prison can cost between $500 million and $1 billion, depending on its location, security level and size.

Such is the financial cost of our commitment to a system that’s widely ineffective in reducing re-offending, and significantly contributes to the further marginalisation of those who are incarcerated.

These increases in imprisonment in Australia have been paralleled in other countries such as the United Kingdom, the United States, New Zealand and, more recently, Canada. It is arguably their embrace of the neoliberal agenda that has led these countries down the path of a harsher approach to crime and punishment.

In contrast, European jurisdictions that have more social democratic and corporatist forms of government have sustained more moderate criminal justice policies and have relied less on exclusionary and punitive approaches to punishment.

But states that experienced a decline in principles and policies reflecting the welfare state and embraced neoliberal notions had a realignment of values and approaches that emphasised “deeds over needs”.

Their focus shifted from rehabilitative goals to an emphasis on deterrence and retribution. Individual responsibility and accountability increasingly became the core of the way justice systems responded to offenders.

Privatisation of institutions and services; widening social and economic inequality; and new or renewed insecurities around fear of crime, terrorism, “illegal” immigrants and racial, religious and ethnic minorities have all impacted the way their criminal justice systems operate.

In understanding the use of imprisonment, one of the most important points to grasp is that a rising imprisonment rate is not directly or simply related to an increase in crime.

The use of prison is a function of government choices; it reflects government policy and legislation, as well as judicial decision-making.

The growth of the law-and-order agenda has also resulted in far weaker ideological differentiation between major political parties on criminal justice policy. The most politically expedient response to crime is the promotion and implementation of the “toughest” approach.

While conservative political parties may have traditionally appeared to be “tougher” on crime and punishment, many Australian states and territories, such as New South Wales and the Northern Territory, have sustained and large increases in imprisonment rates under Labor governments.

In the process, prisons have become human warehouses for marginalised peoples, and most particularly Indigenous people. This point is graphically illustrated by the fact that Indigenous men are now more likely to be siting in a prison cell than in a university classroom.

Chris Cunneen is Professor of Criminology at UNSW.