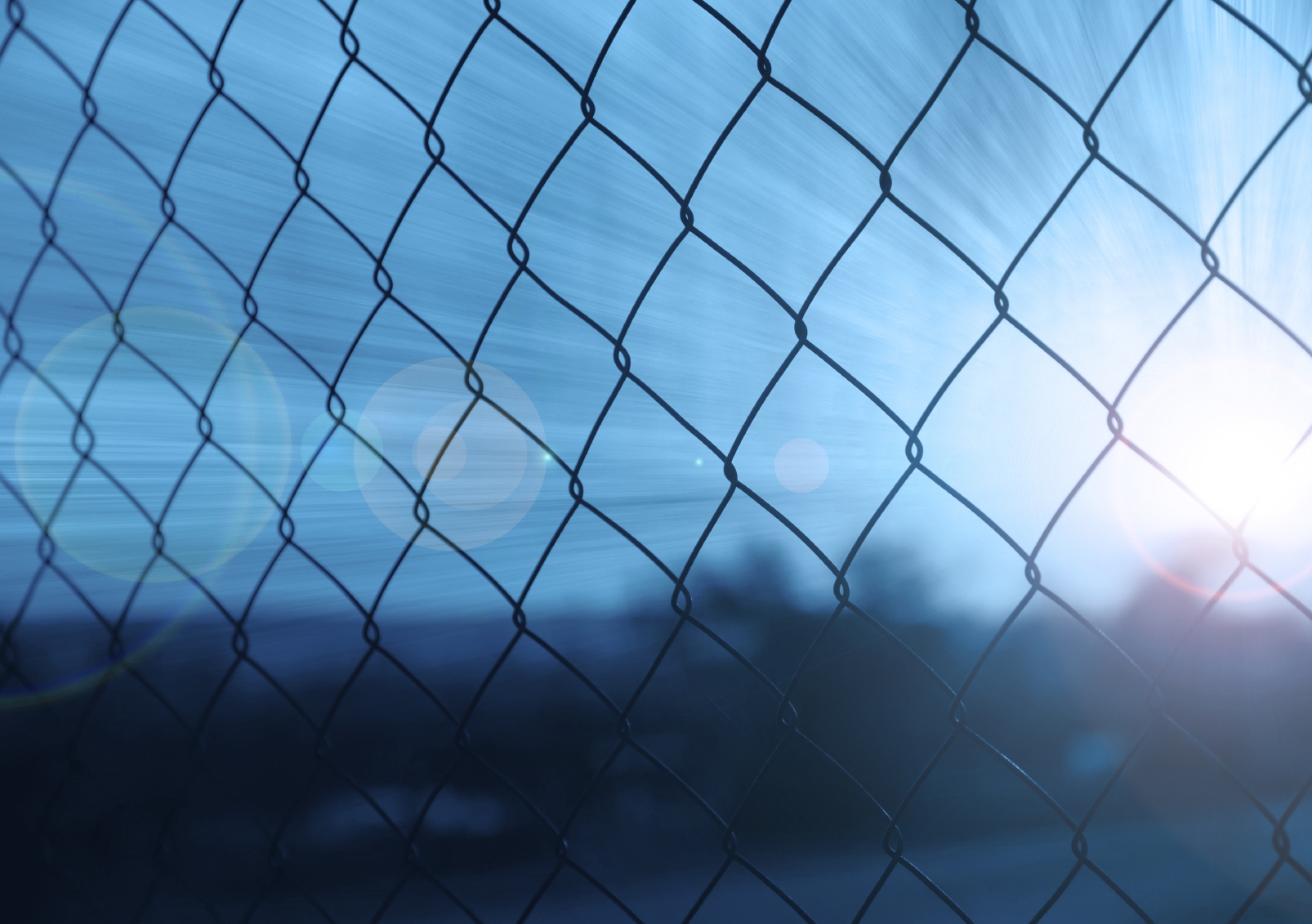 OPINION: A five-judge panel of Papua New Guinea’s Supreme Court has held unanimously that the detention of asylum seekers at the Australian-built detention facility on Manus Island is unconstitutional and illegal under PNG law. That detention must end immediately.

What is the background to this case? And what might the implications be for Australia’s offshore detention regime?

Where did the case come from?

PNG’s opposition leader, Belden Norman Namah, first launched a challenge to the legality of offshore processing in his country three years ago. PNG had recently signed an agreement under which Australia’s Gillard government would transfer some 350 men, women and children to a detention facility on Manus Island.

The asylum seekers were ostensibly there to be processed, but even at that early stage something clearly was not right. At the fortified makeshift camp, facilities were inadequate and refugee processing was non-existent.

Children as young as seven were being held “illegally and indefinitely under inhumane conditions”, Namah said. He called on the PNG government to face up to court and respond to these charges directly.

From strong beginnings the case took a circuitous route to conclusion. As it became bogged down in procedural matters, PNG signed a new agreement with Australia. The original families and single men on Manus were replaced by a new cohort of nearly 1,000 adult men who had no prospect of resettlement in Australia. As the facts kept shifting, and the case evolved, detention times blew out.

The case barely made news in Australia. There was a brief flare of interest in mid-2014, when it came to light that Australian taxpayers were footing the bill for the PNG government’s legal costs – some A$370,000 to that date alone.

But a distracted public did not stop the case progressing. And, on Tuesday, the judgment finally came in.

What comparisons can be made with Australian law and cases?

The judgment in this case comes just 12 weeks after Australia’s High Court handed down its judgment in the matter of Plaintiff M68.

These cases invite obvious comparison. Both challenged key pillars of Australia’s offshore processing regime, examining the circumstances in which the offshore detention of asylum seekers may be lawful and appropriate. Both involved belated legislative changes, rushed through the respective parliaments after the cases had commenced, in apparent attempts to give retroactive legal coverage to conduct that might otherwise be unlawful.

Perhaps most crucially, both cases should have been decided years earlier, to avoid the undue hardship caused by detention on Nauru and Manus Island in the interim.

But the similarities end there.

The Australian judgment was touted as a win for its government. It was said to leave Australia free to transfer asylum seekers and refugees back to Nauru at its discretion (although in reality the outcome was more nuanced than that).

In contrast, the PNG judgment has been heralded as a win for Namah – and, more specifically, the 900 men who are still detained on Manus Island. This judgment does not allow business to continue as usual. Australia and PNG must change their policies to bring them into line with the law.

At the heart of the difference between these two outcomes is each country’s constitution – in particular the comprehensive charter of rights enshrined within that of PNG. This charter guarantees to asylum seekers and refugees in PNG something they would not have in Australia: the right to be free.

The PNG Constitution provides that “no person shall be deprived of his [or her] personal liberty”, unless restraint is necessary to achieve one of nine exceptional and enumerated purposes, each clearly set out.

In this case, the Supreme Court held that none of the exceptions applied – and that a tenth proposed by the government was invalid. Accordingly, the detention of people transferred from Australia has no valid basis in PNG law.

In Australia, where no such protections are constitutionally guaranteed, this case would probably have reached a very different outcome.

What are the implications for PNG and Australia?

This judgment is likely to have profound implications for Australia’s offshore processing regime in PNG, and the agreement as it stands between the countries.

PNG’s position is clearest: the government is bound by the judgment of its highest court. If it did wish to continue to detain people on Manus Island, it would need to pass a valid constitutional amendment to legislate around the court’s judgment. But this approach seems unlikely.

In March, PNG Prime Minister Peter O’Neill acknowledged the Manus Island detention centre had damaged his country’s reputation and warned that refugees could not be held there forever. The centre has also been controversial with the Manusian people since before it even opened. Locals lament the trouble it has brought to their province, and the lack of commensurate economic or social benefits.

Logistically it will not be simple. But PNG has strong reasons to bring an end to immigration detention on Manus Island.

What, then, is the impact of this case on Australia’s offshore processing policy?

No-one who attempts to travel to Australia illegally by boat will settle in Australia.

At a time when sound answers are needed, this hackneyed refrain provides none.

Offshore processing is an Australian policy. PNG never promised to settle every refugee transferred into its territory. Its position on settlement is clear: it will settle only those who are willing and able to sustain themselves. PNG simply does not have the capacity to support everyone else, especially refugees with more complex protection needs. That’s where it comes back to Australia.

This latest judgment in no way lessens Australia’s responsibilities with regard to its offshore processing regime on Manus Island. All it does is add new urgency to the situation, since the government can no longer detain the men there indefinitely until a solution is finally found for them – or until they give up and go home.

This is absolutely not a matter wholly for PNG. Australia created this situation jointly with its neighbour. Now it must fix it.

Madeline Gleeson is a Research Associate, Andrew & Renata Kaldor Centre for International Refugee Law, UNSW. Her new book, Offshore: Behind the wire on Manus and Nauru, is out now.