Secretive companies in tax havens may feel the heat after the Panama Papers.

​“Governments of some tax havens still allow intermediary firms to establish shell companies or trusts. Why?” 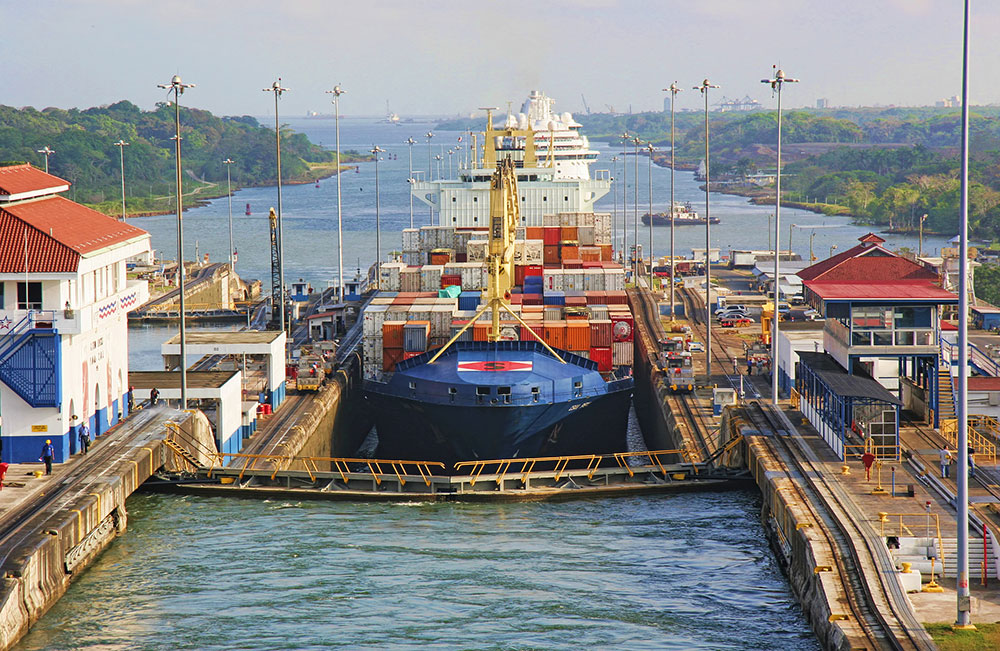 ​“Governments of some tax havens still allow intermediary firms to establish shell companies or trusts. Why?” asks Professor John Taylor from the UNSW Business School. “Also, some of them don’t comply with international standards on sharing the information concealed in these businesses. Hopefully, with all the coverage the Panama Papers has been receiving, more attention will be focused on this issue.”

Professor Taylor has looked at the implications of the leak, dubbed “The Panama Papers”, of more than 11 million documents from Panamanian law firm Mossack Fonseca. He says the most interesting aspect is that it took a leak for the ATO to become aware of what some groups were up to.

“Individuals and companies use entities in tax havens for various purposes, including asset protection from creditors, treasury functions or as captive insurance companies,” he adds. “Tax Evasion and Avoidance are rather like irregular verbs - their use changes according to which jurisdiction is applying them.”

“However, for the ATO, this highlights the importance of improvements in information sharing between revenue agencies and particularly the need for automatic sharing of information. If the use of a shell company overseas is legitimate, there should be no problem. But the ATO needs to be able to see what is going on. This is why automatic sharing of information will be important.  Currently most information provided by tax havens to the ATO is on request.  Unless the ATO knows that an entity exists in a tax haven it can’t really request information about it.”

While Australia is hardly a tax haven, it currently has no rules for attributing income to Australian investors in foreign entities that are not controlled by Australians. “Our previous rules that applied in this situation were repealed in 2010.  They were supposed to be replaced by better targeted rules but we’re still waiting for them,” he says.

He believes parliament should look at the issue. “In the case of an interest in a foreign entity which is not controlled by Australians, then the government should revisit the targeted measures to deal with the problem. For Australian based multinationals, one option the government could look at again is giving a non-refundable franking credit for payments of foreign tax.  That would remove much of the attraction of subsidiaries in tax havens.”